Centre on Thursday said that India’s COVID-19 cases per million are 538, while the world average stands at 1,453.

“The global comparison between the five most affected countries clearly depicted that India has one of the lowest cases per million (538) and deaths per million (15) compared the global average of 1,453 and 68.7, respectively,” an official statement read. 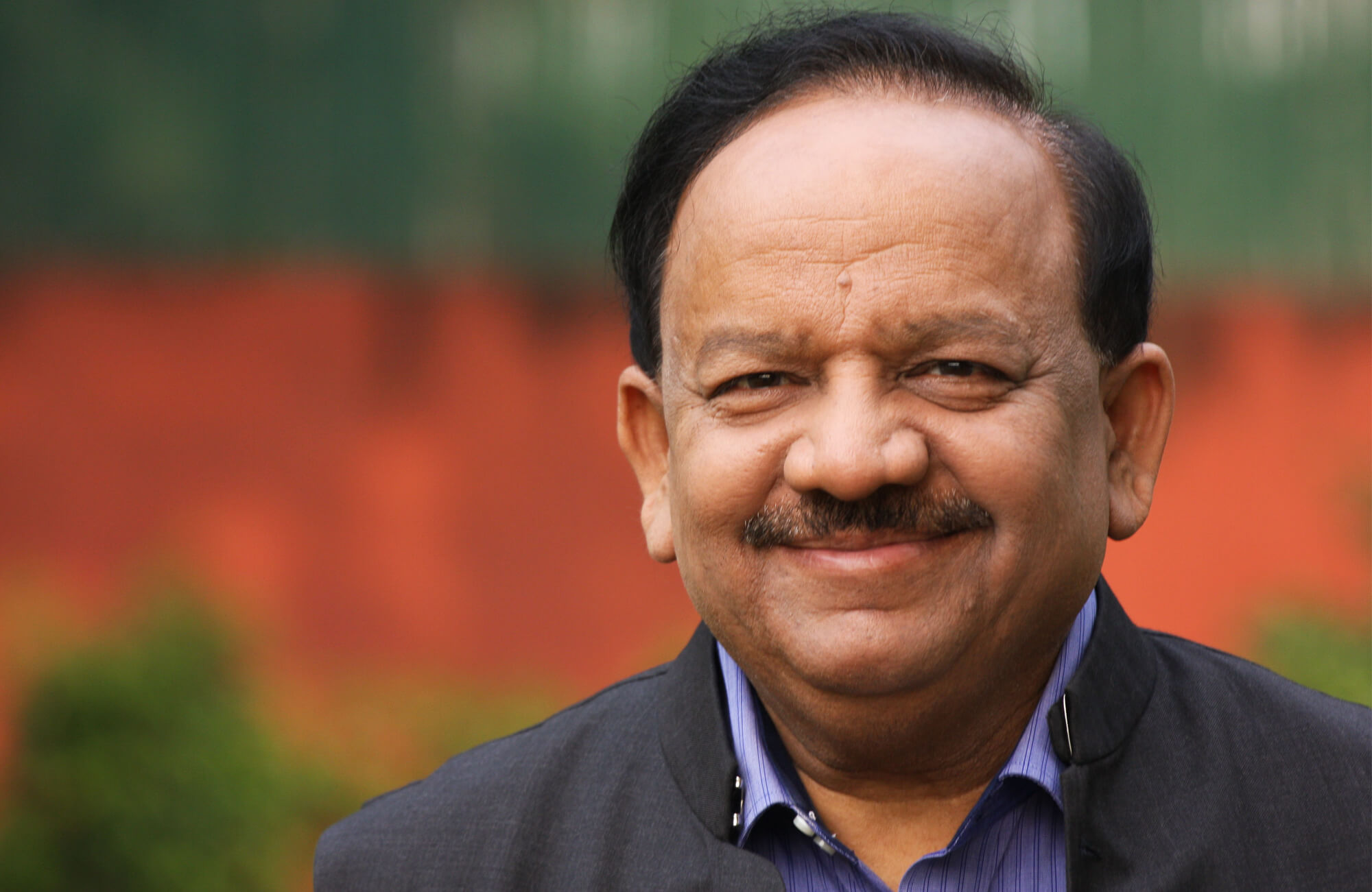 Union Minister Dr Harsh Vardhan earlier in the day also ruled out the statements on community transmission of COVID-19 and said that there is no such phenomenon in the country at present.

India on Thursday reported the highest single-day spike of 24,879 new positive cases and 487 deaths in the last 24 hours, taking the total number of COVID-19 cases in the country to 767,296, according to the Union Ministry of Health and Family Welfare.