In a move that will benefit over 72 lakh employees, the Union Cabinet on Wednesday approved the extension of Employees’ Provident Fund (EPF) contribution for three more months, from June to August 2020.

“Cabinet approves extension of EPF contribution of 24 per cent (12 per cent employees share and 12 per cent employers share) for another 3 months from June to August 2020 under Pradhan Mantri Garib Kalyan Yojana/Atma Nirbhar Bharat,” Union Minister Prakash Javadekar said here while addressing a press conference after a Cabinet meeting. 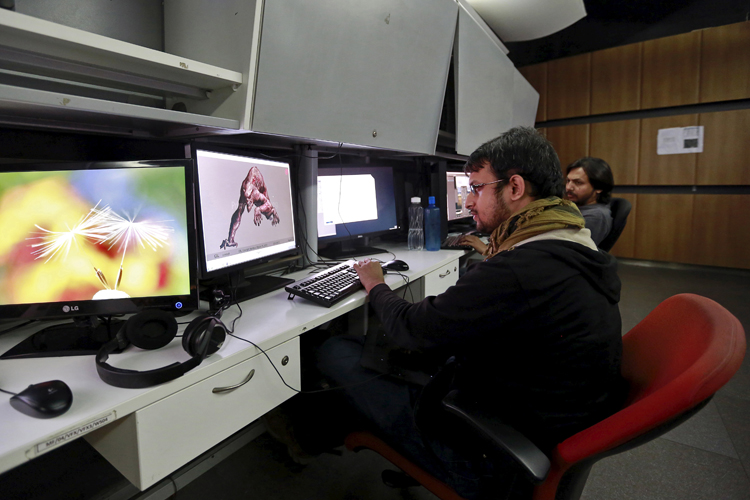 The government paid the provident fund for small businesses, where under 100 people are employed and more than 90 per cent of those get salary of less than Rs 15,000. The government paid both the workers/employee’s share and the owners’ share for three months. The move benefitted over 72 lakh employees,” Javadekar said.

The minister said that the scheme has been further extended for another 3 months from June to August 2020. He had earlier said that the Cabinet had also approved the extension of Pradhan Mantri Garib Kalyan Anna Yojana for further five months under which 203 lakh tons of grains will be distributed among 81 crore people. 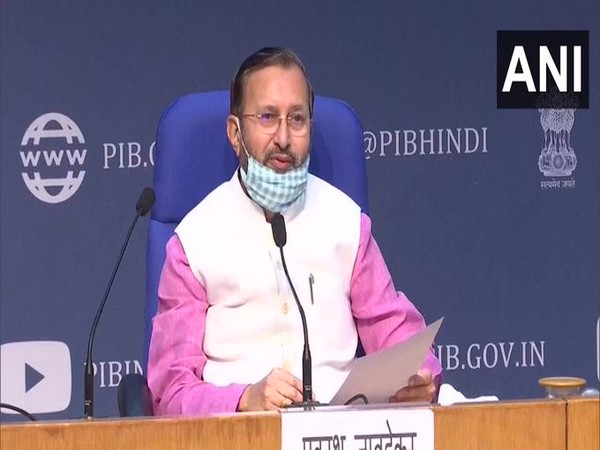 “In view of the need for continuous support to the poor and needy, Cabinet approves extension of Pradhan Mantri Garib Kalyan Anna Yojana – allocation of additional foodgrain for further five months from July to November 2020,” Union Minister Prakash Javadekar on Wednesday said at a press conference.

The step was first announced by Prime Minister Narendra Modi on June 30. “For the distribution of grains in the last three months, 120 lakh ton grains were used whereas, in the coming five months, 203 lakh tons will be given. Earlier, four lakh sixty thousand tons of dal was given while now nine lakh seventy thousand tons of chana will be given,” Javadekar said.