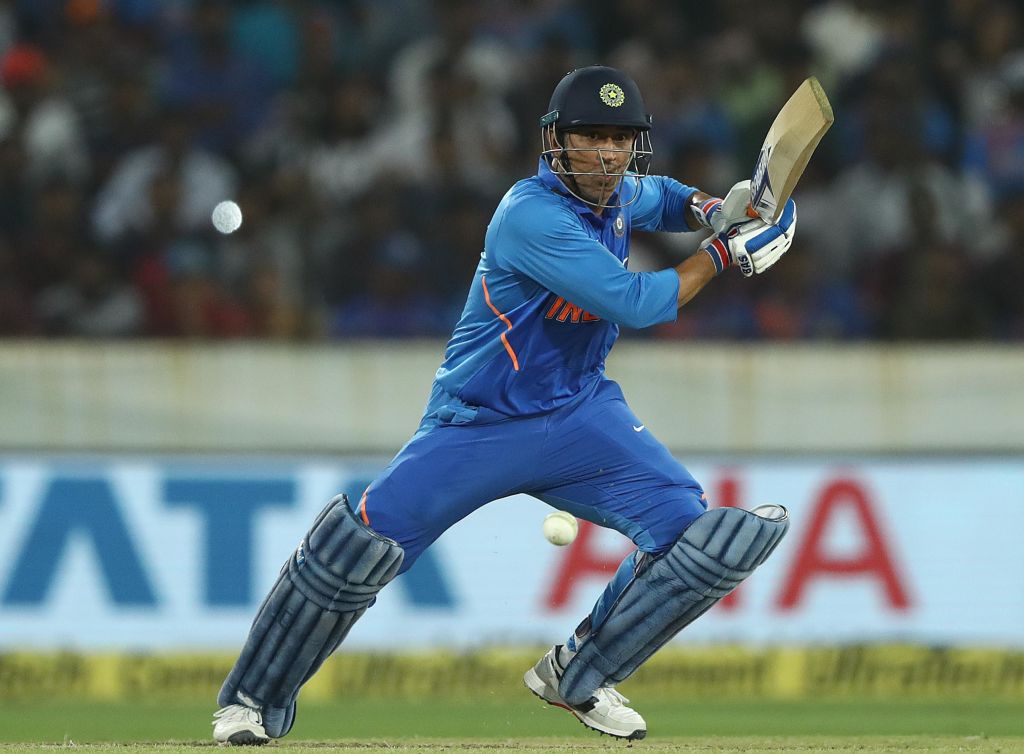 As captain cool turns 39 on Tuesday, celebrations have poured in from several parts of the world. Dwayne Bravo, West Indian allrounder paid his tribute to Dhoni by dedicating a song for him named “Helicopter Celebration”.

The song is launched on Chennai Super Kings official twitter handle, the post was captioned “The Helicopter 7 has taken off!  @DJBravo47’s tribute to #Thala @msdhoni, his brother from another mother! #HappyBirthdayDhoni #WhistlePodu”

The Helicopter 7 has taken off! @DJBravo47‘s tribute to #Thala @msdhoni, his brother from another mother! #HappyBirthdayDhoni #WhistlePodu 🦁💛 pic.twitter.com/KAs8gGFIzt

Similar to Bravo’s ‘Champion’ this song was also full of jazz and energy, the song continues to describe Dhoni’s famous helicopter shot. Bravo also thanked now BCCI chief Sourav Ganguly in the song for letting Dhoni in at number 3 batting position under his captaincy.

The song is beautifully composed and the videos add up the required fun and glamour to it.