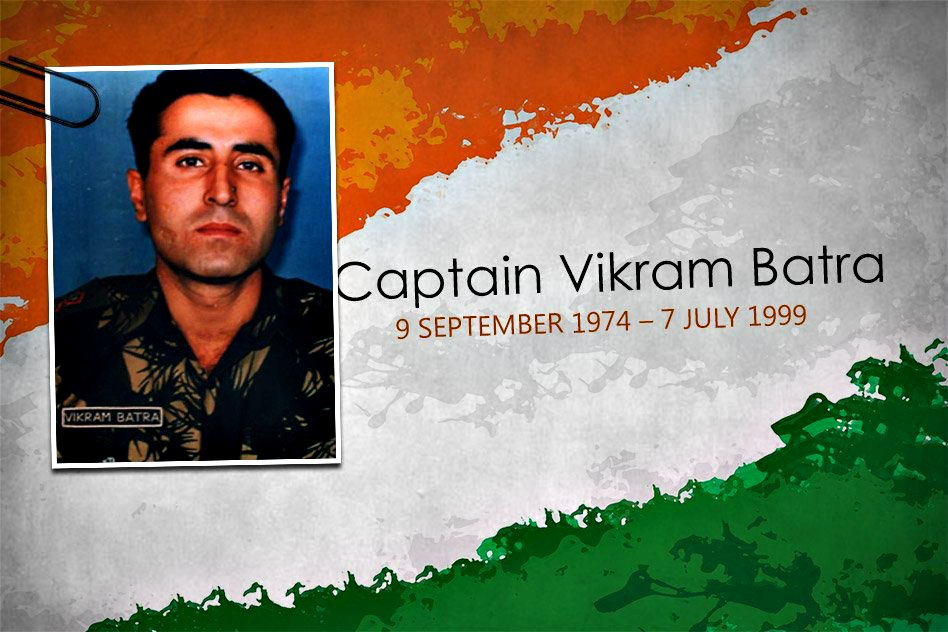 Caught in our daily schedules, we don’t realize that, there are men in uniform out there, who fight every single day to ensure our and our country’s safety. These soldiers leave their families behind to make sure that our families are safe.

“Ya toh tiranga lehra ke aaunga ya toh tirange mein lipta chala aaunga. Lekin waapis zarur aaunga.” These words by Captain Vikram Batra aptly sum up the spirit with which the Indian Army lives. And today, we salute this spirit of Capt. Batra, who will be remembered by generations to come. 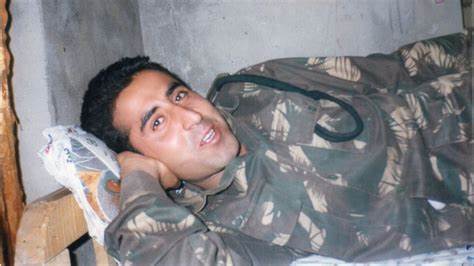 Vikram was born in Himachal Pradesh in 1974 to parents who were educators. He was the third of four kids, his youngest sibling being his identical twin brother who was exactly 14 minutes younger than him. 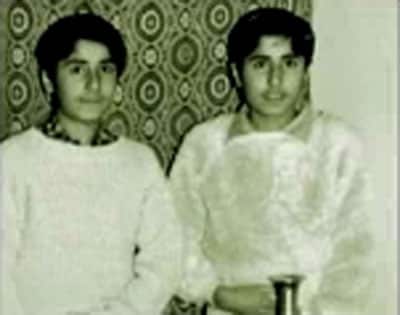 After finishing his schooling, Vikram packed his bags to move to Chandigarh and get a degree in Medical Sciences. Throughout his college life, he remained a part of the Army Wing of National Cadet Corps. In fact, he got a chance to perform at the Republic Day parade because of it too. 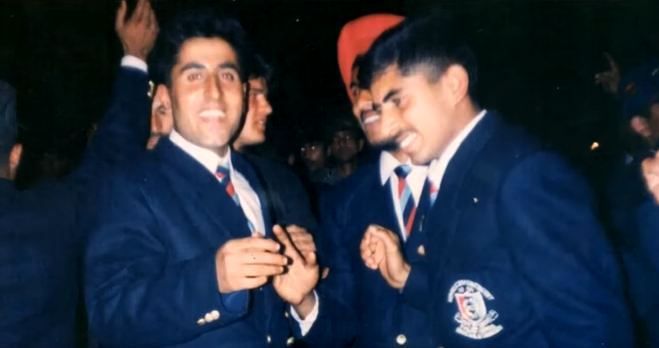 ALSO READ: Terrorist killed in Pulwama Encounter costs us the life of a Soldier

He had a great offer from the Merchant Navy that would have given him a more comfortable life and great financial returns but all that he told his mother was:

“Money is not everything in life. I have to do something bigger in life, something great, something extraordinary, which may bring fame to my country.” 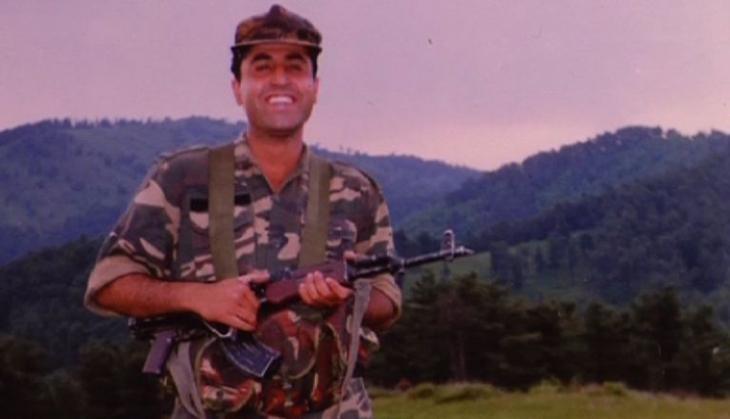 In the Kargil War (1999), after fighting bravely for days, that too in a terrain whose height and atmosphere are both extremely difficult to deal with, Captain Vikram Batra was not going to back down. It was in early July that he found himself in circumstances where he had to make a direct assault on the enemy. At a height of 16,087 feet and panting for his breath, he made progress, screaming the battle cry of JAK RIF – “Durge maata ki jai.” 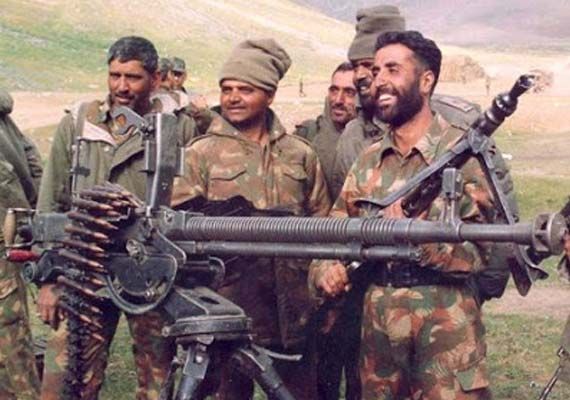 Vikram along with 7 other soldiers was martyred after fearlessly fighting the hard battle at the next frontier which was an even higher altitude. 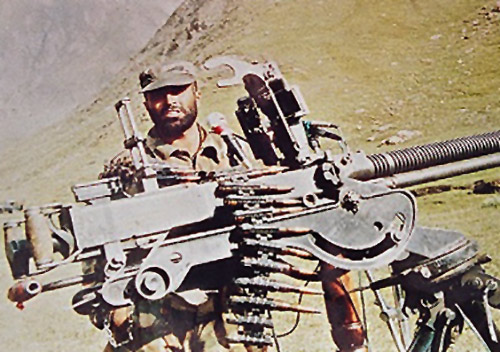 Vikram was awarded the country’s highest gallantry award, the Param Vir Chakra, posthumously. He was only 24. His famous words from the height of 18,000 feet: “Yeh Dil Maange More,” after victory over the enemy, still rings in the nation’s ears. 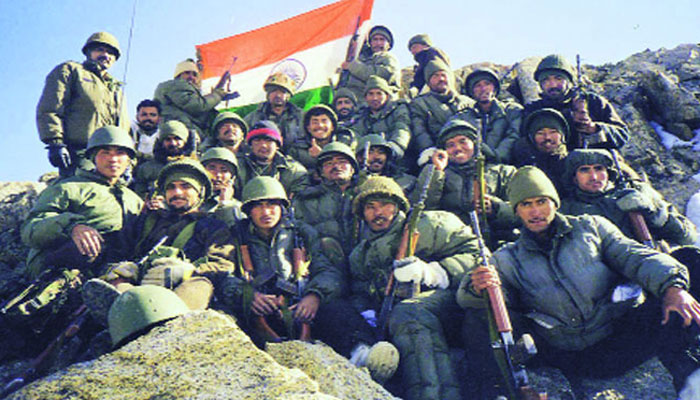 India can never forget what he did for us! A salute to the brave soldier.