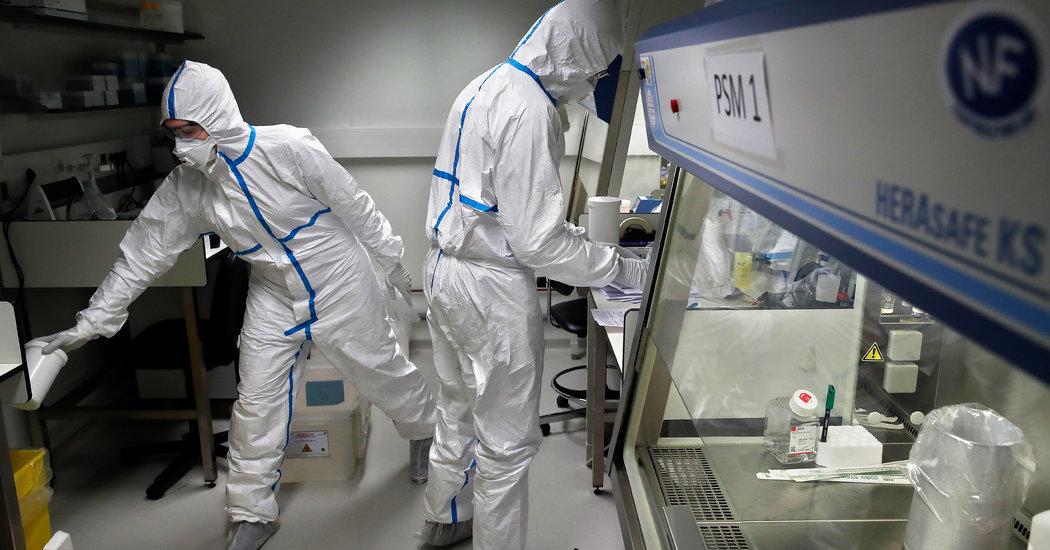 A group of 239 scientists will publish an open letter this week calling out the World Health Organization (WHO) to take into account that airborne transmission is a significant factor in how COVID-19 spreads.

The group claims that the WHO is being too reluctant to update the official view on transmission that downplays the risk of airborne transmission. If the organization does update its view, the implications would be huge and the whole world would require a major adjustment to existing efforts in containing the virus.

The major significance of the claim of the group of scientists – that the virus is borne through the air, including the length of a room, and can infect people upon being inhaled – is that masks would possibly be needed indoors, even if social distancing was being followed, and health care workers would need to use N95 masks that can filter out minuscule coronavirus particles.

Dr. Benedetta Allegranzi, WHO’s technical lead on infection control, said in an interview that “especially in the last couple of months, we have been stating several times that we consider airborne transmission as possible but certainly not supported by solid or even clear evidence. There is a strong debate on this.”

This is not the first time in this pandemic that the WHO has been accused of being too slow to adapt to any new evidence. The most notorious example of this is how slow it was to back the suggestion that people should cover their nose and mouth while out in public and around other people. It has also been inefficient in recognising the importance of transmission from asymptomatic patients.

The entire world has been crippled by the novel coronavirus from the very beginning of this year. As of now, there have been over 1.1 crore positive cases globally & the death toll stands at 5,25,120 according to John Hopkins University.

The group of scientists has some of the most renowned names from different parts of the world.