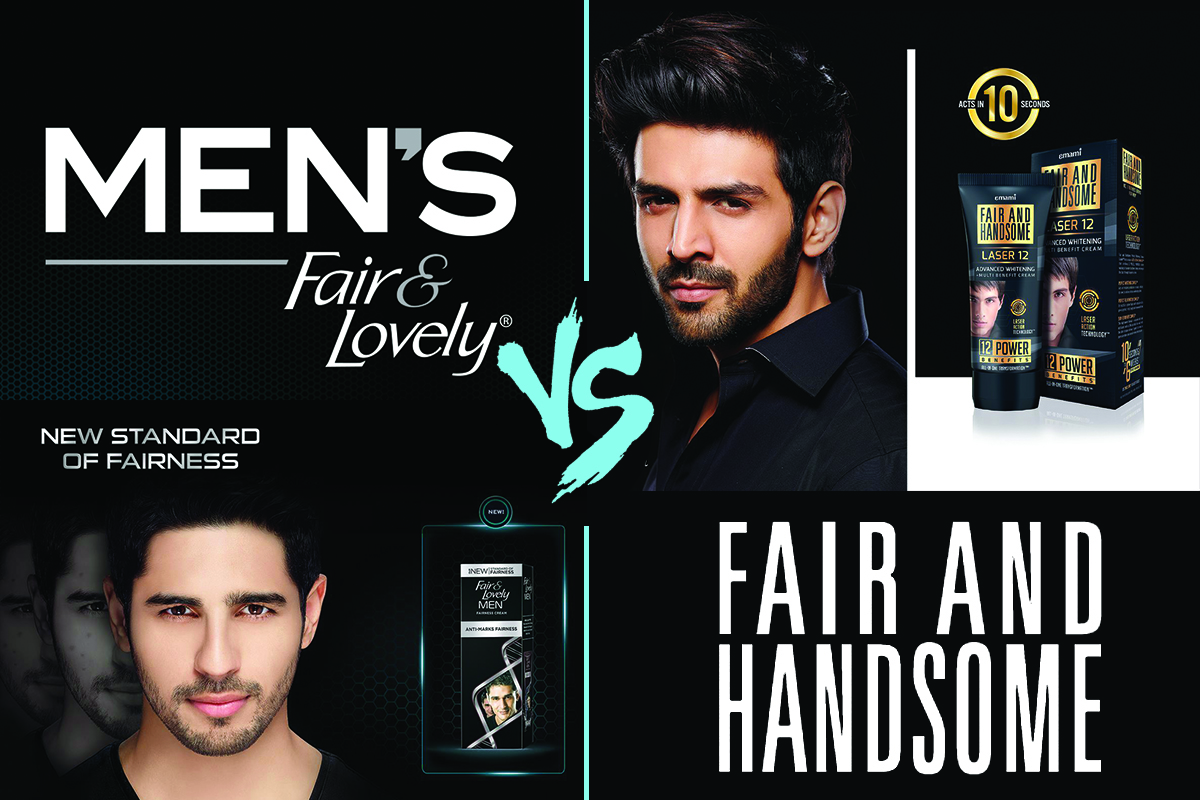 Emami said, ‘’We are not surprised to know HUL’s unfair business practice, their habit of engaging themselves in these sort of unfair business practices is prevalent since time. We had trademark rights over the name and that we are consulting legal experts on the matter. “We are shocked to learn of HUL’s decision to rename its men’s range of Fair & Lovely as Glow & Handsome. We are the market leaders in the men’s fairness cream with legal ownership of the trademark,” Emami said in a statement.

“We have already launched a week back our brand ‘Emami Glow & Handsome’ digitally and necessary application has already been made to the relevant authorities,” it said.

This isn’t the first the time the two companies are at loggerheads over their men’s personal care portfolio. Last year, HUL filed a petition against Emami for disparaging its Fair & Lovely cream (for women) in a television commercial.

Recently Emami got a local court to pass a temporary order restraining rival HUL from airing a campaign that shows its brand, Fair and Handsome, in a poor light. The ad for HUL’s Fair & Lovely Men’s Fairness Cream, urged consumers to “choose wisely” between its “Men’s Fair and Lovely” and the “Emami’s”—Fair and Handsome—a tube of which is also placed in the video.

Skin lightening cosmetics have a large consumer base in India. However, the promotion of these products had come under heavy fire recently, especially in the wake of the Black Lives Matter movement. While HUL might have tried to evade criticism by using the word “Fair” in its products, but has inadvertently courted more trouble by re-branding it product similar to it’s rival’s brand.