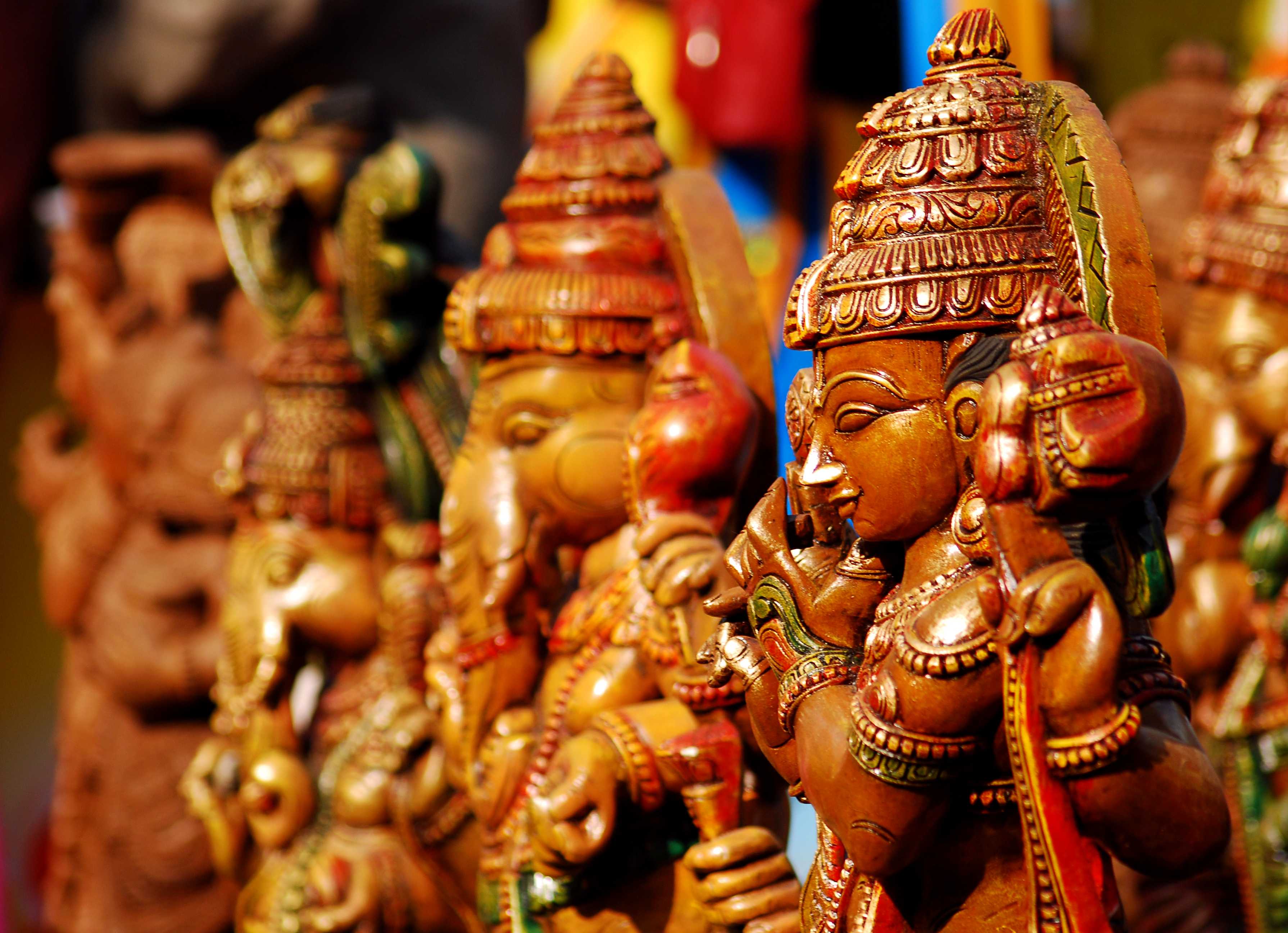 It is a well-known fact that religious minorities face atrocities in Pakistan every now and then, but this time it’s more than atrocities. Pakistan has once again hurt the religious sentiments of the minorities’ i.e Hindus.

The construction of the first Hindu temple in the capital of Pakistan Islamabad has been stopped by the authorities after fierce opposition from extremist Islamist groups and an ally of the ruling party.

The Capital Development Authority (CDA) on Friday (3 July) stopped construction of the boundary wall on the plot meant for the temple citing legal reasons, Dawn News has reported.

A joint team of the CDA’s enforcement and building control departments reached the site of the temple in Sector H-9/2 and directed workers to stop constructing the boundary wall.

Also Read: Through the lens of MOM: This how Mars’ biggest moon Phobos looks like

According to the report, a CDA official said that the building control laws of the civic authority clearly stated that no activity could take place on a plot until the building plan (map) was approved.

However, according to another CDA official, it was possibly the first time that this clause had been enforced as all owners were allowed to construct boundary wall and ensure possession of their plot while formalities regarding approval of the map continue.

Meanwhile, a Pakistani news channel, 92News, has claimed the credit for stopping the construction of the temple.

A leading religious school in Pakistan had issued a “fatwa”, or religious edict, against the construction of the temple, calling it “Un-Islamic”.

The religious parties like Jamiat Ulema-e-Islam (F) and Jamiat Ahle Hadith were also against the construction of a Hindu temple as according to them it was against Pakistan’s ideology.

Even Pervaiz Elahi, the speaker of Pakistan’s Punjab assembly, said that Pakistan was created in the name of Islam and construction of a temple on its soil is against the very spirit of Islam.