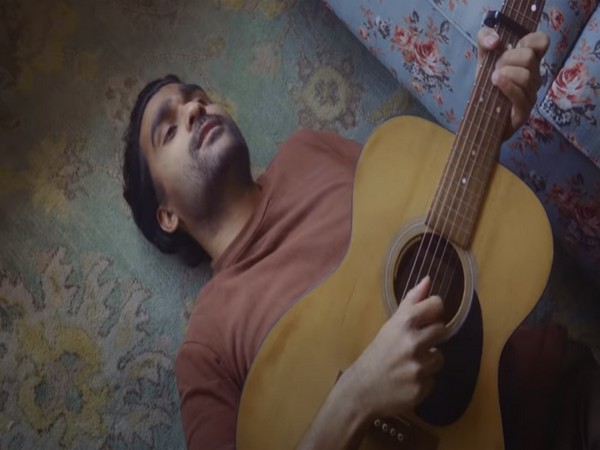 Written in 2017 and often performed during his live shows, Prateek’s fans have patiently waited for the release of ‘Kasoor’ and the accompanying video more than makes up for the long anticipation.

Made in collaboration with fans from all over the world, and conceptualised and executed by Jugaad Motion Pictures – who also created ‘cold/mess’ – the video for ‘Kasoor’ is exemplary of Kuhad’s fans-first approach.

The singer-songwriter – who started 2020 on a whirlwind of global attention after being highlighted as one of Barack Obama’s highlights of 2019 – has cultivated and maintained personal interactions with fans, and often shared his music with them before making it publically available.

The process for shooting the video for ‘Kasoor’ consisted submissions from 400 fans – who had shown interest after the musician reached out via a mailer to fans – to a video that’s heart-warming and heart-breaking in equal measure.

The video captures real human emotion on camera as fans had to record themselves responding to certain questions with just their expressions, and the gamut of emotions on display – irrespective of age, gender, or sexual orientation – underline the universality of love.

The hundreds of entries meant that there was close to 45 hours of footage that came in which needed to be cut into a 3-minute film. And the parts featuring Prateek were directed remotely by the Jugaad team on long Zoom calls.

Within just 2 days of the release of the song, YouTube views of the video has crossed the five lakh mark and it continues to trend on the medium.