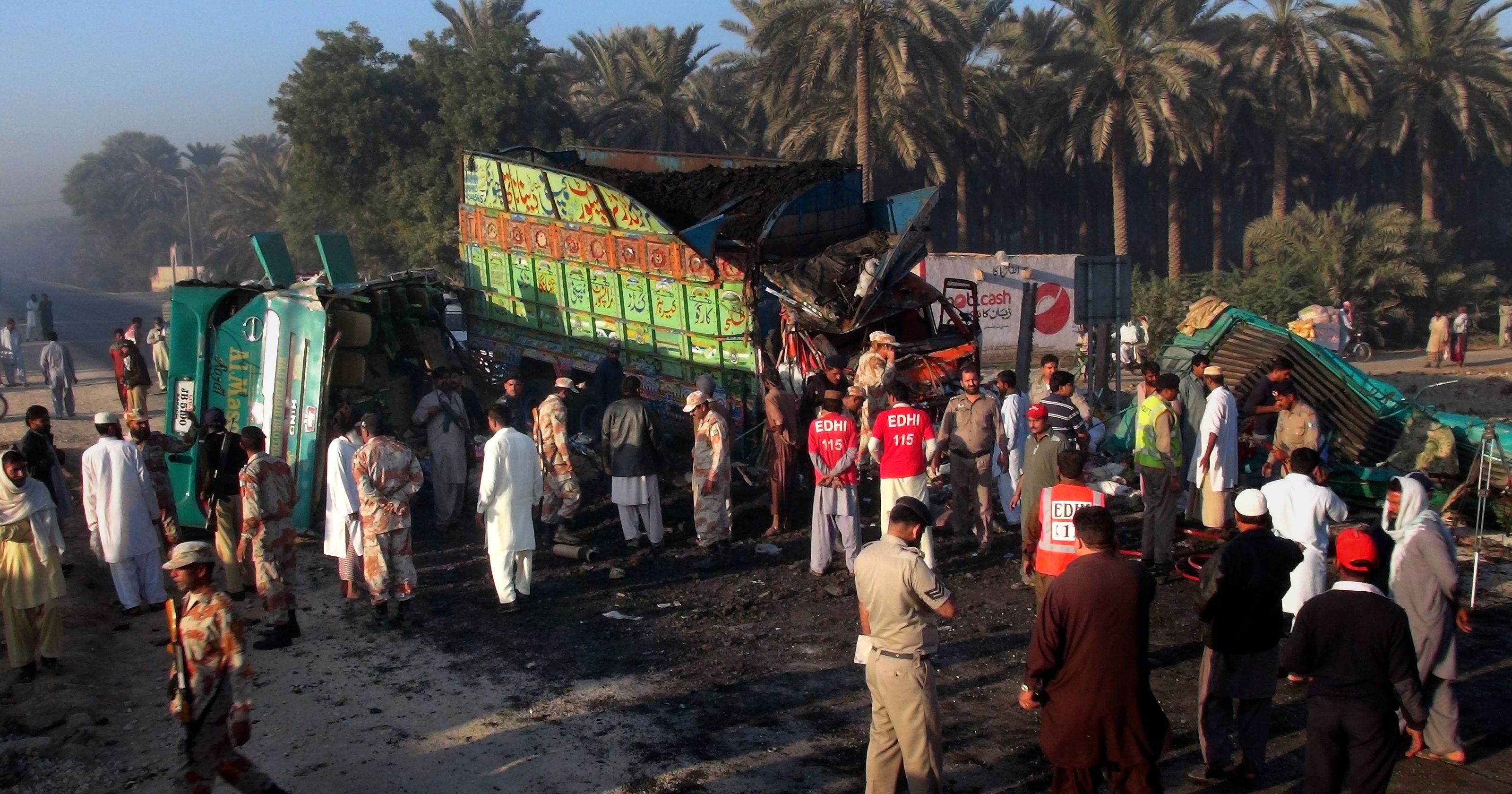 At least 19 Sikh pilgrims were killed and at least 8 people were injured after a passenger bus they were travelling in collided with a passenger train on Friday, reported Pakistani media citing officials.

The coaster was carrying Sikh pilgrims, who were reportedly returning from Nankana Sahib in Punjab, reported Geo News citing rescue officials. The accident took place at a train crossing without a barrier.

Earlier District Police Officer Sheikhupura Ghazi Salahuddin, was quoted in Geo News as saying that 15 pilgrims lost their lives as the Lahore-bound Shah Hussain Express train from Karachi met with an accident near Farooqabad railway station.

ALSO READ: US buys nearly all stocks of potential COVID cure drug ‘Remdesivir’ for the next three months

Meanwhile, according to Dawn, at least eight people were injured in the accident. All of them have been shifted to District Headquarters Hospital, Sheikhupura, according to Rescue 1122 officials.

The Dawn report citing a statement by Railway Ministry said the accident took place near Sheikhpura.