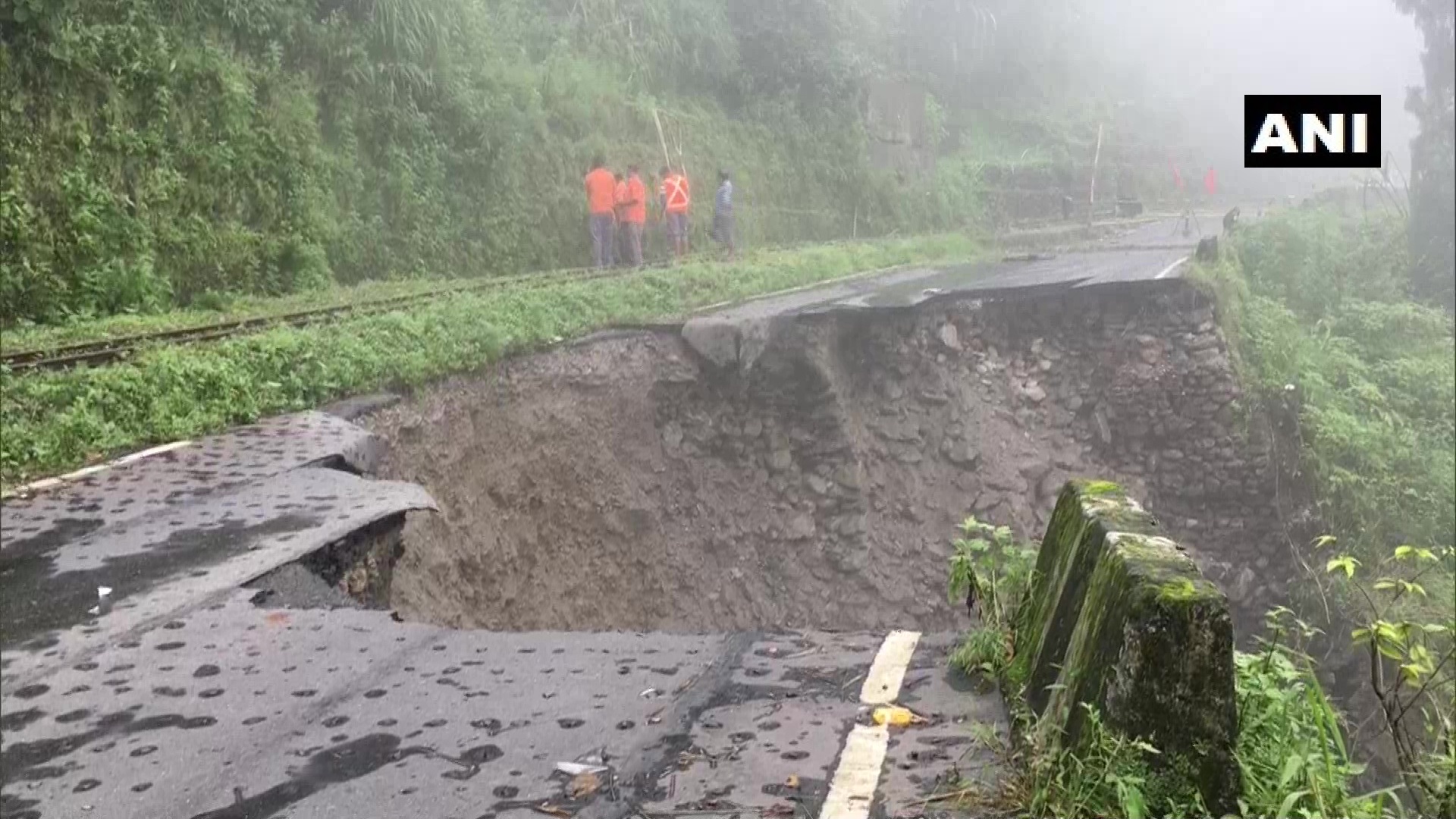 Continuous, long spells of heavy rain triggered a landslide in West Bengal’s Darjeeling district on Monday morning, damaging a stretch of the main road at Paglajhora in the hills. The landslide has now left Paglajhora road completely blocked and traffic flow has taken a big hit on what is considered to be one of the most important connecting highways of North Bengal region.

According to the sources, no casualties were reported in the incident. The landslide totally destroyed the newly-constructed road which was recently redeveloped at a cost of Rs 20 crore. The highway connects Darjeeling to the nearby town of Pankhabari and is the only route from Darjeeling & Eastern Sikkim to reach the mainland. The district administration has cleared the debris and begun repair work. 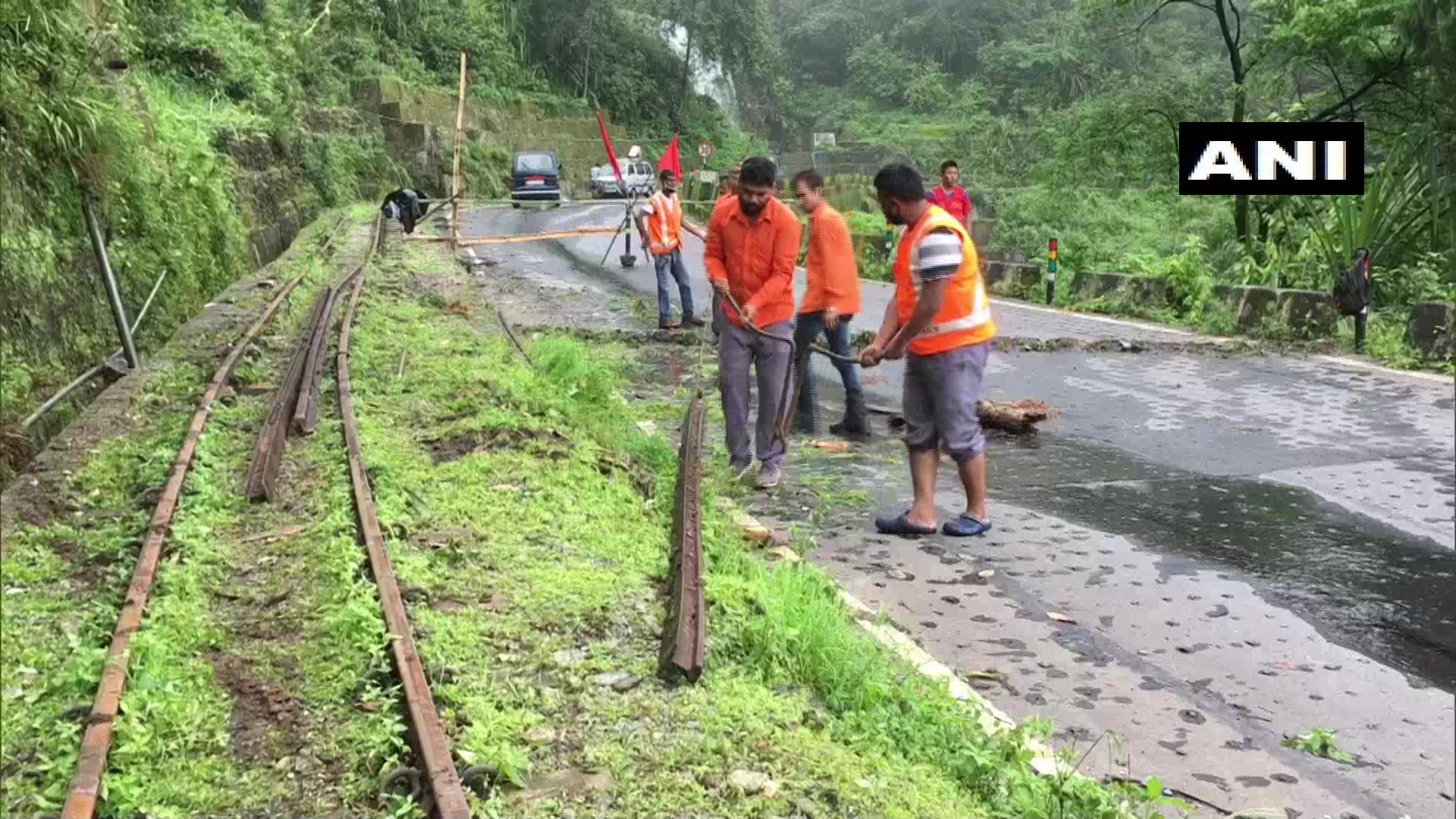 ALSO READ: Mexico is not throwing bodies of COVID-19 patients in the sea from a chopper; don’t fall for this video

As many as 7 north Bengal districts are likely to witness heavy to extremely heavy rainfall in the next six days which could disrupt normal life, says Skymet weather. The worst-affected districts will be Darjeeling, Kalimpong, Alipurduar, Jalpaiguri, Cooch Behar, Malda and North Dinajpur.

Besides several north Bengal districts, heavy showers are also expected in a large part of south Bengal including Murshidabad, Birbhum, Purulia and the two Burdwan districts.

IMD says that Kolkata, twin town Howrah and its adjoining South 24-Parganas and North 24-Parganas will also witness moderate rain for the next few days.