As on Friday, the monsoon had covered all of India, twelve days ahead of its schedule and at the fastest speed since 2013. Usually monsoon rains covers the entire country around July 8.

The met department has warned that the country’s north eastern states may witness heavy rainfall. Over 80 people were killed in Bihar and at least 24 in Uttar Pradesh after being struck by lightning during thunderstorms on Thursday.

In Assam, the flood situation is grim and water levels of the Brahmaputra river have risen in Guwahati. Nine districts in the state are badly hit; Dhemaji is the worst-affected. Nearly 19 lakh people have been affected by floods and 11,468 people have been moved to relief camps. 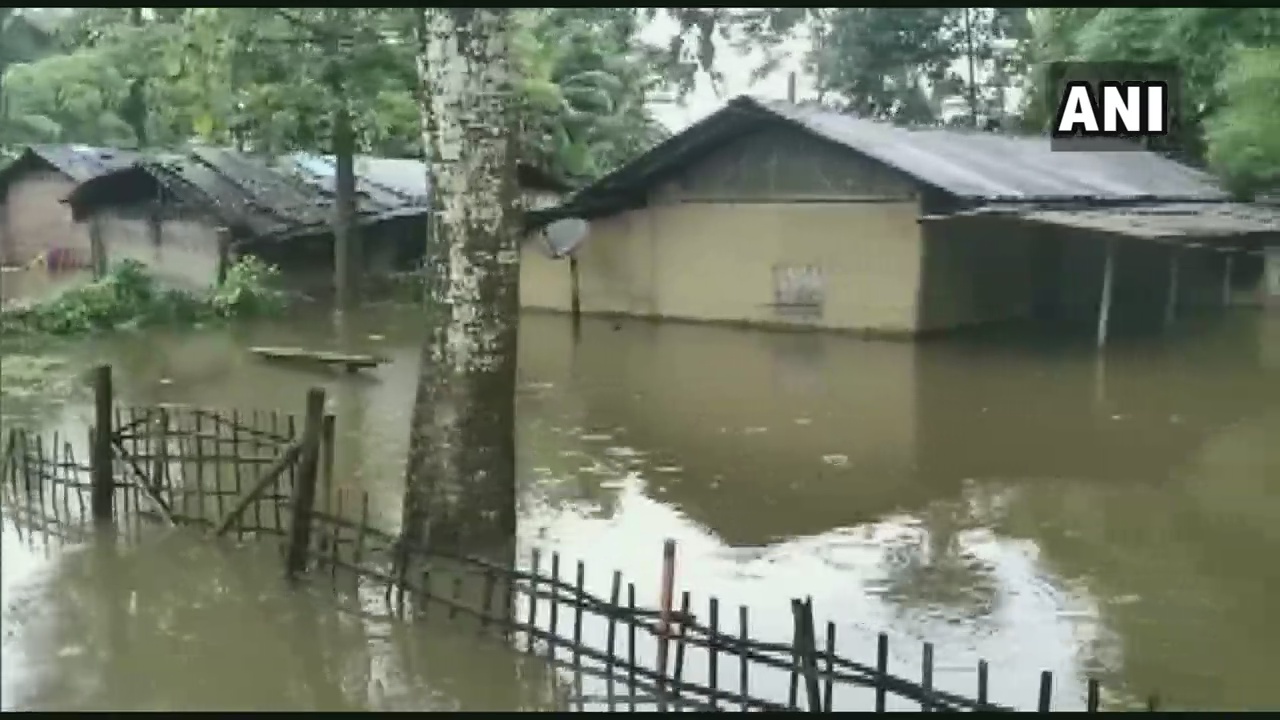 Skymet weather has predicted moderate to heavy with one or two very heavy spells will occur over Assam, Meghalaya, Arunachal Pradesh, sub-Himalayan West Bengal, Sikkim, Bihar, Jharkhand, East Uttar Pradesh, and Kerala in next 24 hours. Light to moderate rain with one or two heavy spells over parts of Madhya Pradesh, Madhya Maharashtra, and coastal Karnataka can also be expected.