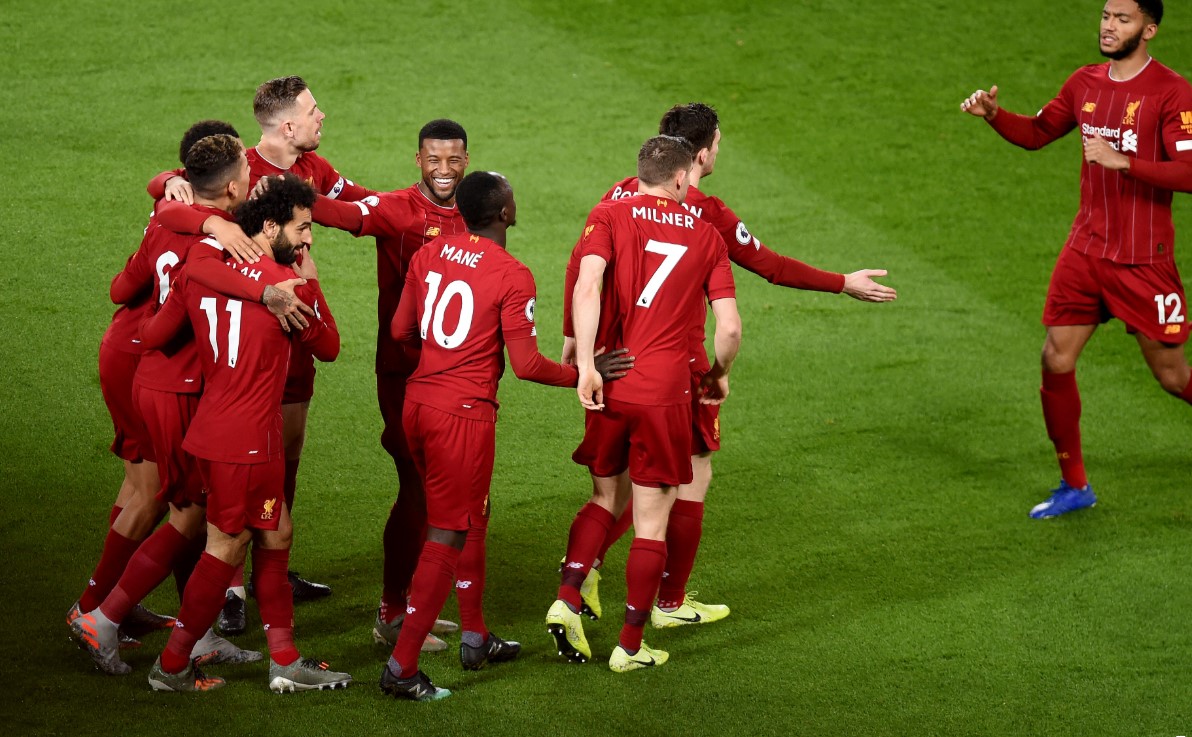 Liverpool has won the Premier League 2019-20 season after a gap of 30 years. As Chelsea defeated Manchester City 2-1 on Friday at Stamford Bridge means Liverpool have an unassailable 23-point lead over City with seven games left in the competition.

In 1989-90 the Reds were last crowned as England’s top-flight champions. Christian Pulisic’s goal had given Chelsea to lead before a wonderful Kevin De Bruyne sparked hopes of a comeback, but Fernandinho’s late red card led to a coolly converted penalty to win the game – and gift Liverpool league glory.

Liverpool had moved to the brink of their 19th title with a 4-0 battering of Crystal Palace at Anfield on Wednesday.

Jurgen Klopp’s side will now look to write even more history. They need 15 points from their remaining seven matches to set a new record points total for a Premier League campaign, and can also become the first team to win every single home game in a single season.

“You know it better than I do! Thirty years ago… 30 years ago… I was 23, so I didn’t think too much about winning a title with Liverpool, to be honest! I had no skills for that! Thirty years later I am here and because of the great staff I have, it is unbelievable. Tonight, you see them all together. What Ray [Haughan] did organisational wise, what Mona [Nemmer] did food-wise and with nutrition is amazing. What Korny [Andreas Kornmayer] did on a fitness level, what Pep Lijnders did and put into this game, there is so much of his soul in our game now in this short period. It is unbelievable,” Klopp told the club’s official website after becoming champions.

Liverpool will now play against Manchester City at Etihad Stadium on July 3.