Home Cityscape How a fake news in a leading national daily caused havoc for... 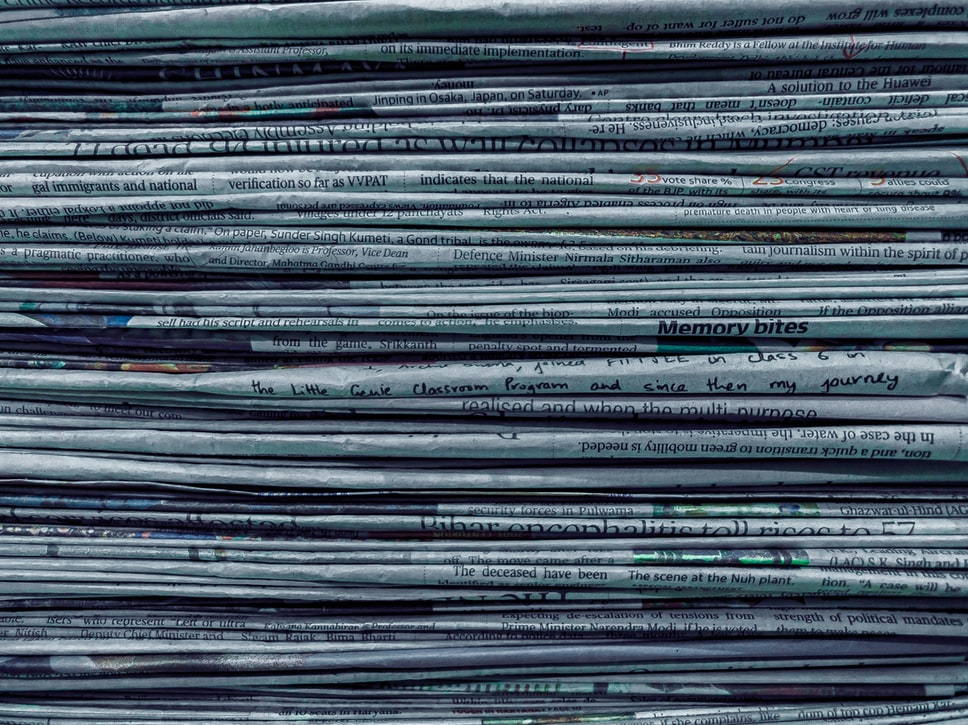 In what could be a major goof-up, India’s leading national daily The Time of India posted the wrong picture of a couple in a report about a man killing his wife in Kolkata.

This came to light when the couple took to their social media to express their distress after seeing their picture in the ToI report dated June 23, 2020.

In a video, Amit Agarwal and Shilpi Agarwal busted that the picture used by ToI is out of context and the couple is happily married.

However, the newspaper released an apology and removed the picture of the couple.

“They have apologised and removed the content, but a significant impact was done as our loved ones really got worried and were contacted to verify the news,” the couple told NewsMobile Editor-in-Chief, Saurabh Shukla.

“It started when our friends and family members noticed this news online and called us in a panic to validate with us. Many believed that we were actually dead and started sending condolences. Amit was assumed like a culprit. We have to rush and send the video to everyone. Still, some of the images are out there and many may still be believing that we were the ones involved in the incident as images from WhatsApp cannot be erased,” Shilpi Agarwal said.

Though the newspaper apologised about it, but this is not sufficient for the damage already done and potential risk of the trauma they had put on our family,” Agarwal added.