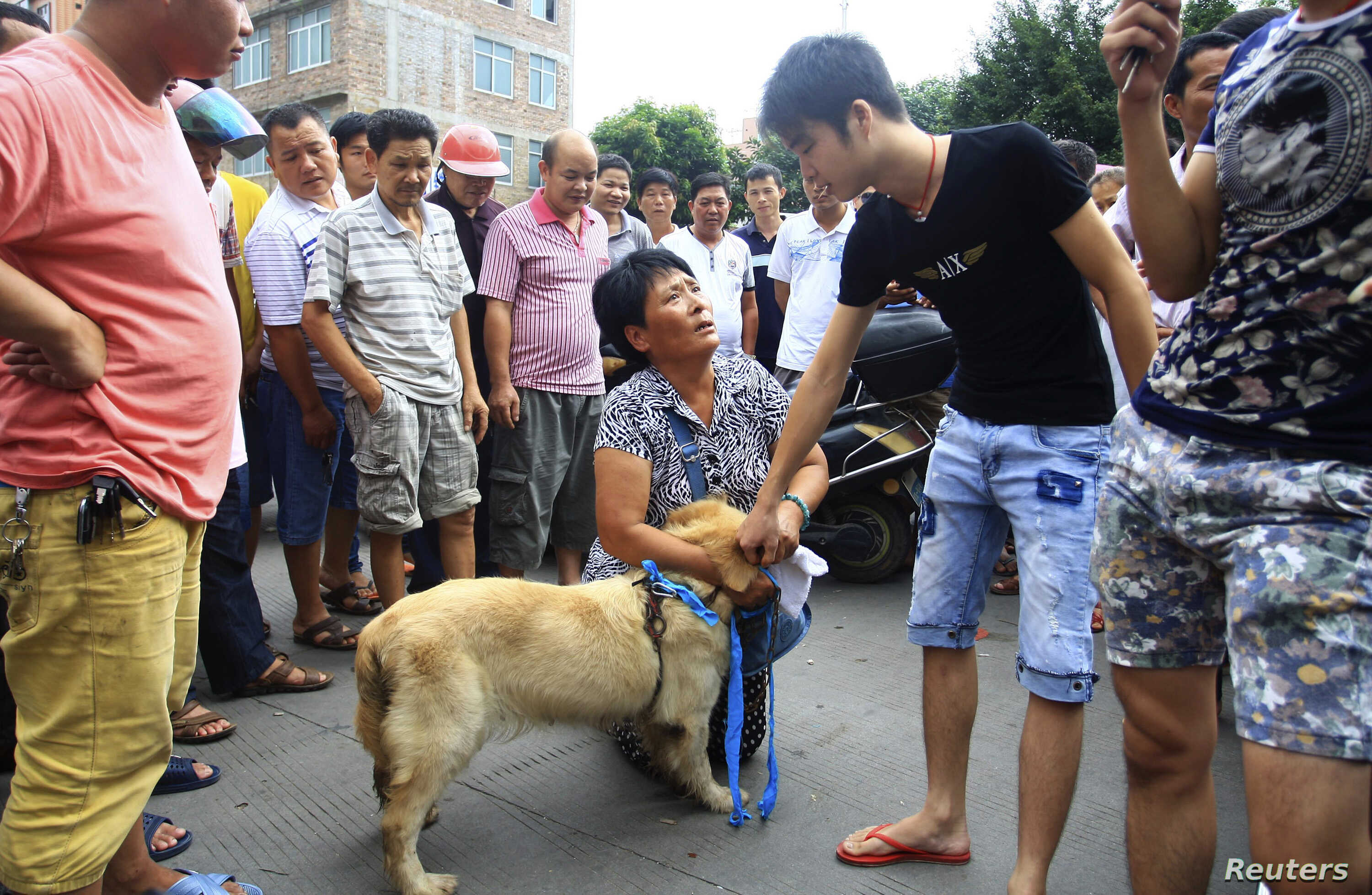 China’s controversial ‘Dog meat festival’ is already underway for its 2020 edition, despite the government’s serious initiative aimed at preventing the consumption of animals due to several health reasons.

The festival is held annually at the south-western city of Yulin in Guangxi Zhuang autonomous region. Huge number of people are attracted every year to this 10-day festival where they buy dogs placed in cramped cages.

Reportedly, the attendance has diminished massively this year. A lot of activists from China & across the world have high hopes that this edition will mark the end of this event, for good.

The deadly pandemic which is still destroying millions of lives, is said to have originated in horseshoe bats, before it infected humans, at a market place in the Chinese city of Wuhan, which forced the Chinese government to reassess its take on animals and the government promised to ban wildlife trade.

In February, this year, China imposed a ban on the sale and consumption of wild animals, such as snakes, bats – as the issue had already become a controversy worldwide – on grounds of being a major health concern. Shenzhen became the first city in China to completely ban the consumption of dogs, which at that time had seemed like a hopeful move & other cities were expected to follow.

Moreover, the agriculture ministry re-classified dogs as pets rather than livestock. However, it still remains vague how this reclassification will affect Yulin’s trade. The festival has been hailed as a talking point worldwide since its inception & even though with lesser numbers this time, the event did go underway, even though the government took all the measures to not let it happen.

Allowing mass gatherings to trade and consume dog meat in crowded markets and restaurants in the name of a festival, poses a significant public health risk.

Peter Li, who’s a policy specialist for China, was quoted saying “I do hope Yulin will change, not only for the sake of the animals but also for the health and safety of its people.”

Zhang Qianqian, an animal rights activist, while speaking on the topic said: “From what we understand from our conversations with meat sellers, leaders have said the consumption of dog meat won’t be allowed in future.”

Right steps have been taken promising a better future but a complete ban on a ritual, as big as this one, will take time. Post COVID, all eyes will be on China for this one too.