China did not put this ‘fight to win’ banner at LAC; here’s the truth behind this picture | Newsmobile
Saturday, August 13, 2022

In midst of the ongoing rift between India and China following the violent face-off at Galwan Valley, a picture has surfaced on the internet which shows a huge hoarding in an area with mountains in the backdrop. The hoarding reads: ‘FIGHT TO WIN’. It is being claimed that China has installed the banner at LAC in Ladakh following the clash at Galwan valley.

The caption reads: “China installed this banner in Ladakh, clear message to Modi”

NewsMobile fact-checked the above picture and found it to be old.

On putting the picture through Reverse Image Search, we came across an article by CNN dated June 17, 2020, which featured the same picture. 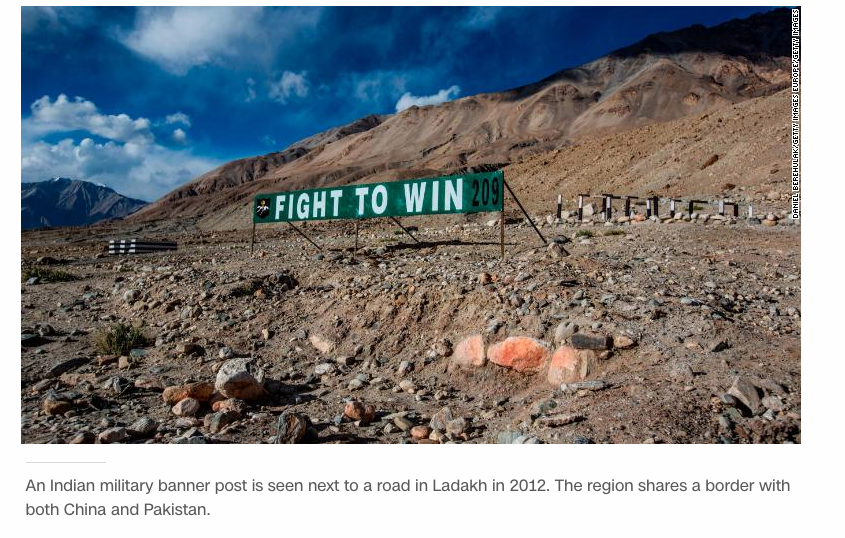 According to the article, the picture was taken in 2012. On observing the picture closely, we noticed a text on it which read ‘Getty Images’.

We further looked for the same picture on the official website of Getty Images. 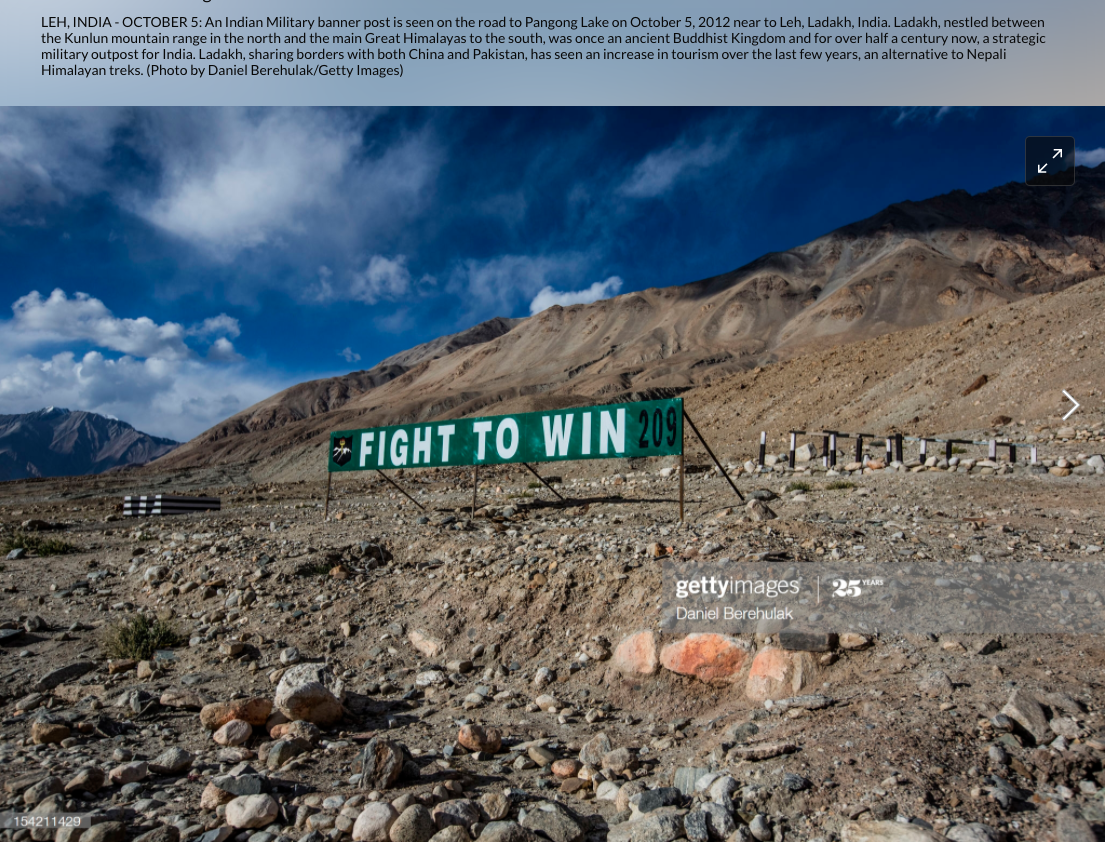 According to the caption, the picture was taken on October 5, 2012. It was an Indian Military banner post on the road to Pangong Lake near Leh, Ladakh.

In conclusion, the above information proves that the picture in question is almost eight-years-old and it has no connection with the ongoing tension with China.