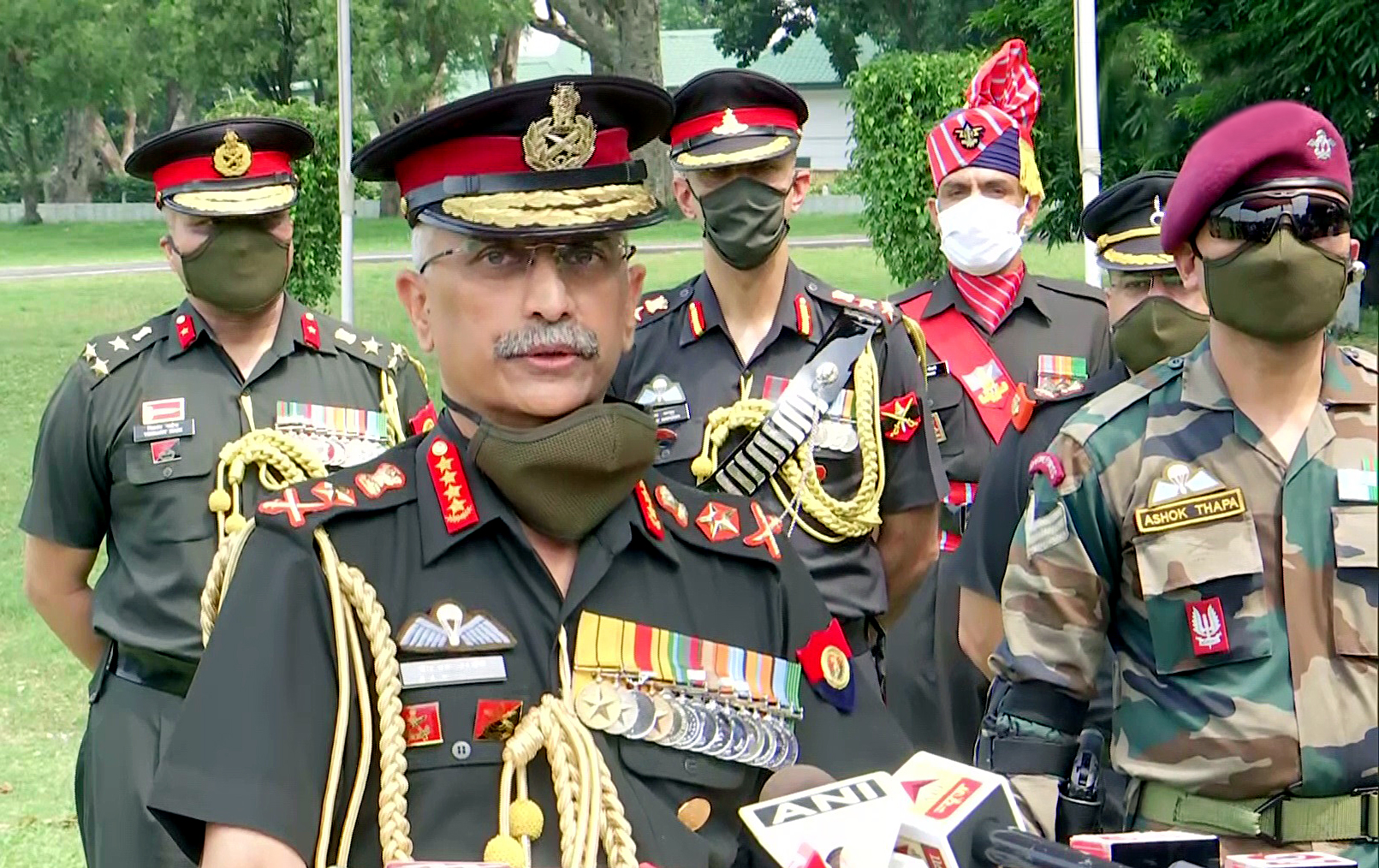 Army Chief General Manoj Mukund Naravane on Tuesday departed for Leh to review the on-ground situation and the progress in talks with the Chinese military.

The Army chief had on Monday discussed the security situation with the top Army commanders in Delhi, officials said. According to Army officials, all commanders are in the national capital for the second phase of the commanders’ conference.

Army Commanders Conference was held from June 22-23 to review the operational situation on both the northern and western fronts.

The meeting comes at a time when India and China are holding military-level talks to defuse the border tensions after the violent face-off in Ladakh’s Galwan valley in which 20 Indian soldiers lost their lives.

Indian intercepts have revealed that the Chinese side suffered 43 casualties including dead and seriously injured.