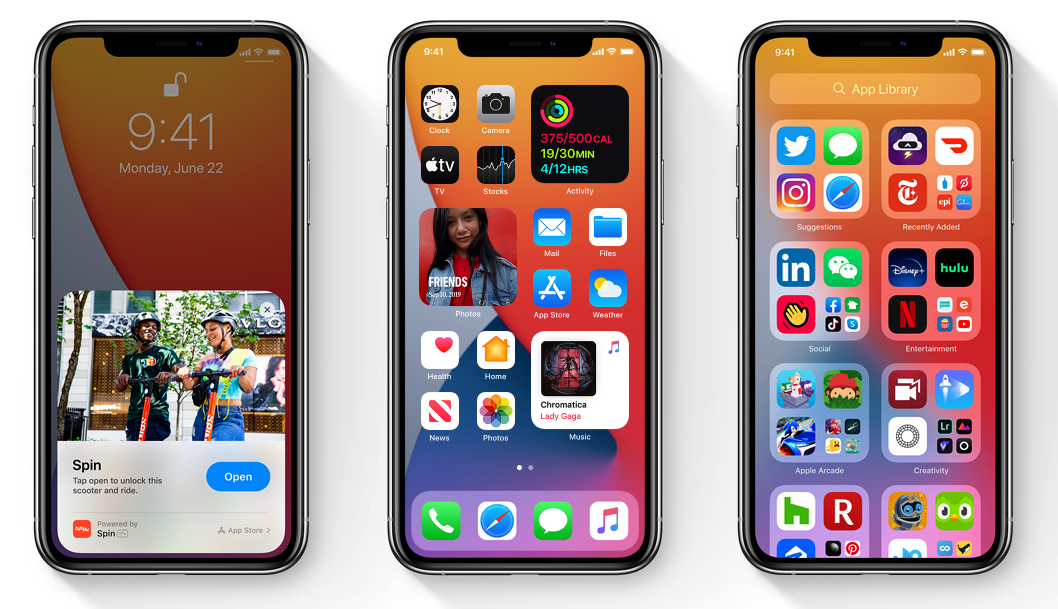 It was a massive treat for Apple users as Cupertino tech giant on Monday (local time) announced a wide range of latest features for all their devices from iPhones to iPads to Apple Watches, from Mac to AirPods.

In the first-ever virtual World Wide Developers Conference (WWDC), Apple showed off iOS 14, iPadOS 14 and watch OS 7, due to be released this fall.

With this year’s upgrade, for the first time, users will be able to view all their installed apps in a list view called App Library.

The company also added widgets to the main home screen, which sit between app icons for ease of using, including one that automatically selects time-dependent information called the smart stack.

Siri has been positioned on the home screen as a pop-up overlay, rather than its own page that takes over the screen. 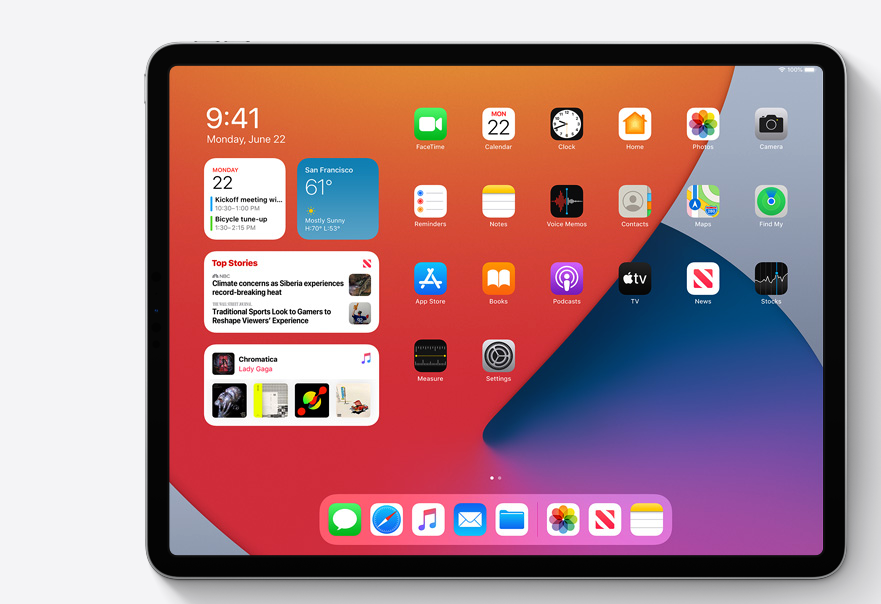 With the new upgrade, the iPad will take a step closer to a computer as new features will make it more efficient and user-friendly. For example, the introduction of sidebars to most first-party apps, and the addition of toolbars similar to desktops apps with drop-down menu actions. 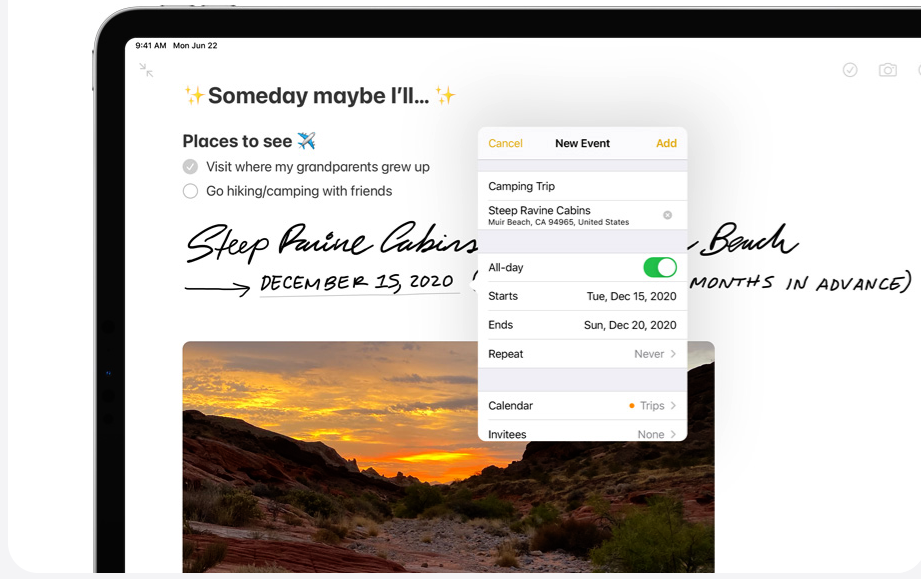 Moreover, new Scribble feature is the latest attraction which allows user to turn handwriting into text in any field, and select and move handwriting in notes, using the Apple Pencil stylus and on-device machine learning. 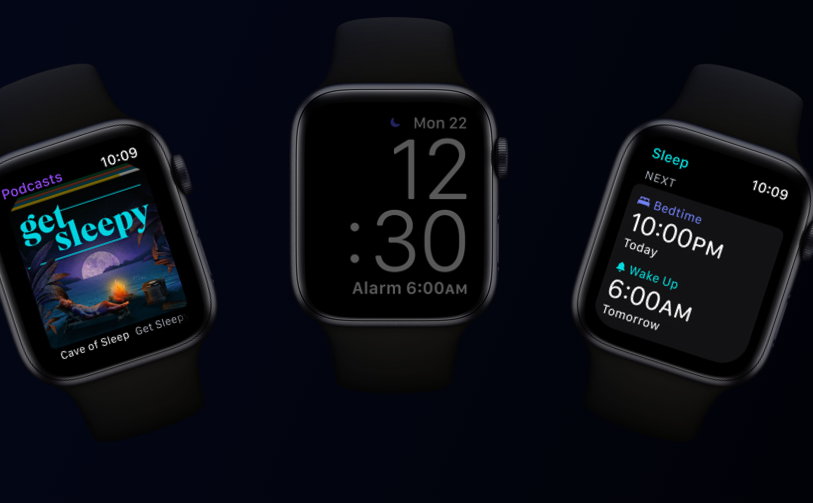 This year Apple Watch is getting a significant upgrade with some attractive features.

Apart from new watch faces, including the new Infograph face with a tachometer, it gives the ability to share users customised face combinations with friends and family or download them from a site or app.

The company also facelifted its Workout app renamed it Fitness. The Apple Watch will also be able to finally track your sleep.

With these testing times due to COVID-19, the Apple Watch will also automatically detect hand washing, using motion and sound, and then sets a 20-seconds countdown timer.