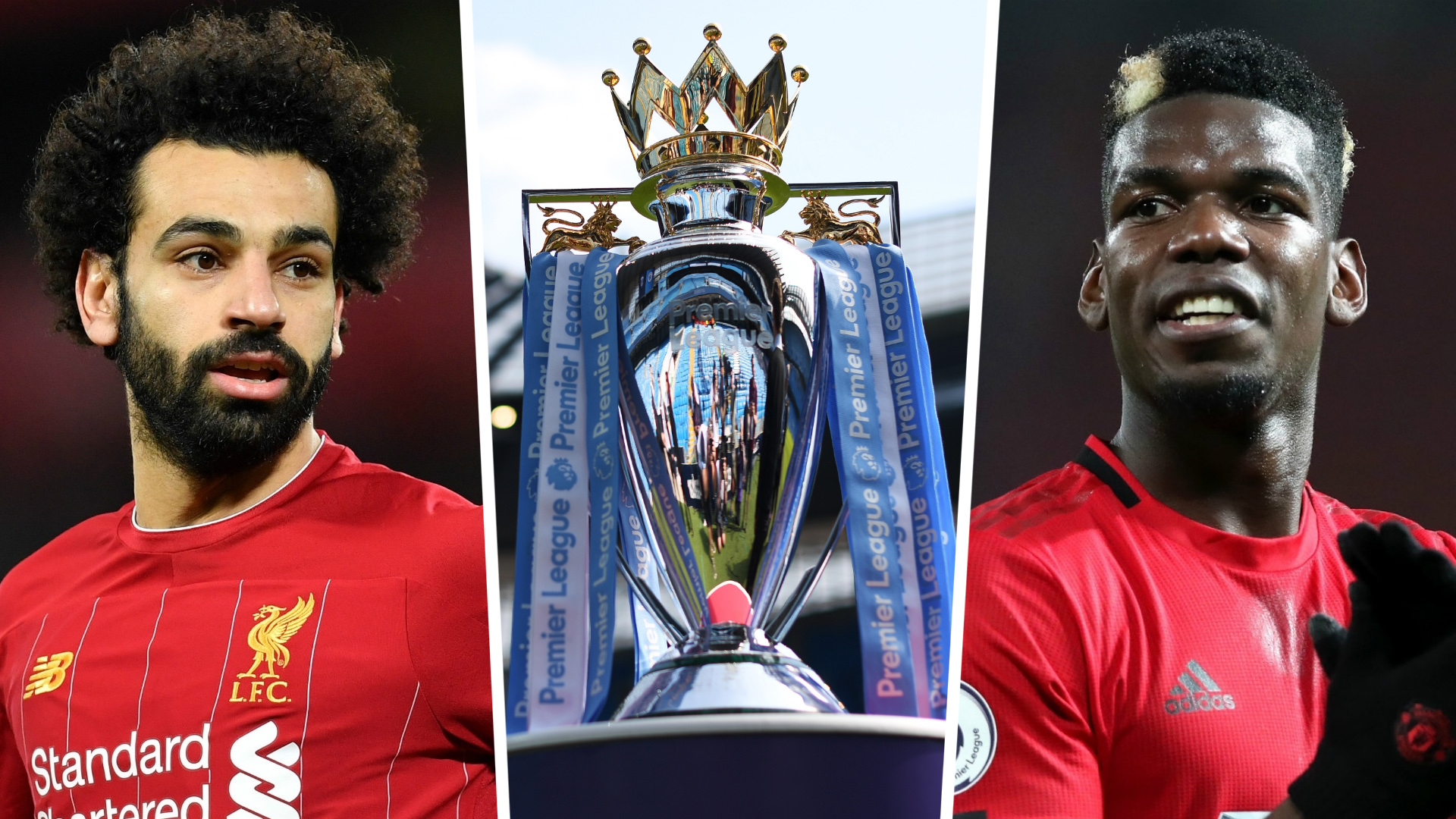 Aston Villa and Sheffield United players took a knee at kick-off on Wednesday as the Premier League returned after a 100-day stoppage due to coronavirus. The first of 92 matches to be played behind closed doors was preceded by a minute’s silence in memory of those who have died from COVID-19.

Players and officials dropped to one knee to protest racial injustice in solidarity with the worldwide protests following the death of George Floyd while in police custody in the US. To the utter dissapointment of fans, the game ended in a goal-less draw.

In another mouth-watering clash, Manchester City beat the gunners 3-0 at the Etihad stadium. Rahim Sterling, Kevin De Bruyne & young Foden were on the scoresheet for City. Arsenal’s David Luiz was sent off for his foul which led to De Bruyne scoring city’s 2nd. This incident has made Luiz a part of many feisty debates in the football world.

Unlike their blue neighbours, Red devils could not secure maximum points from their away endeavour at Spurs. The match was heading towards a Spurs victory before United’s showman Bruno Fernandes scored from the spot in the 81st minute.

Other awaited fixtures this weekend are the run away leaders Liverpool facing rivals Everton & Lampard’s Chelsea’s away trip to Villa park tomorrow. 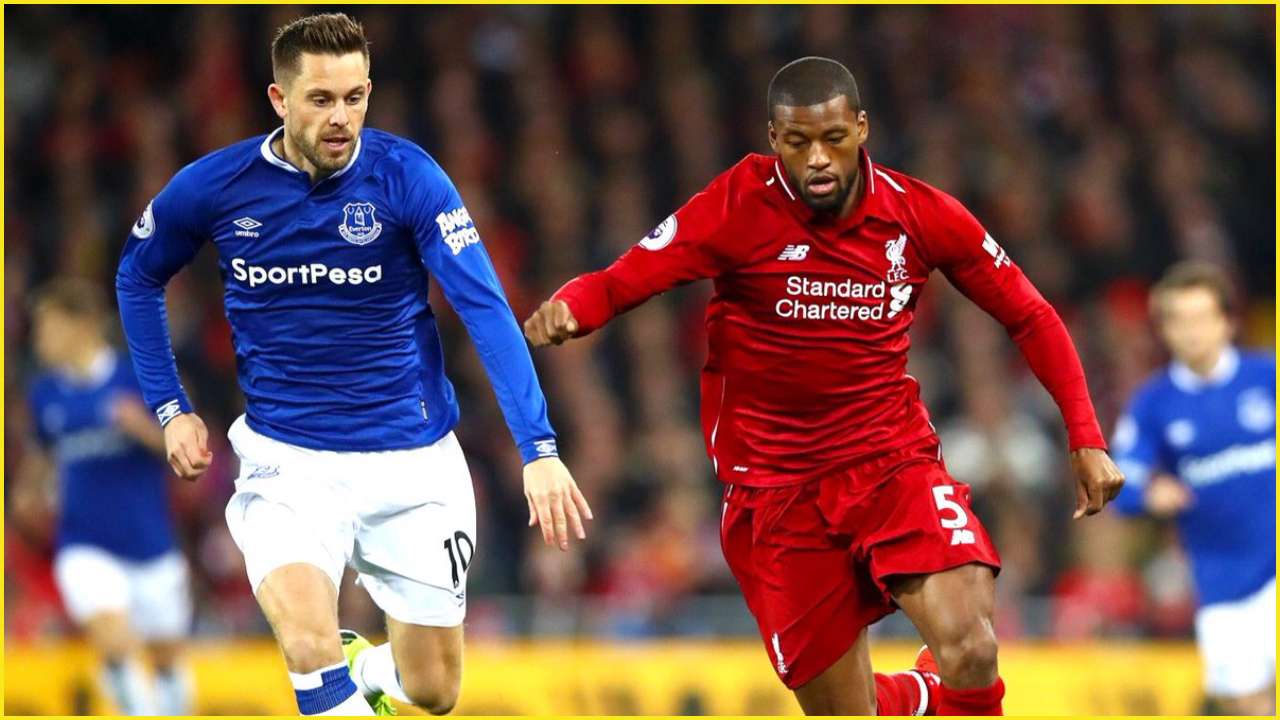 The restart carries a little more importance to the Liverpool fans as the Kops are just 6 points away from clinching their 19th premier league title after a weight of 30 yrs. The last title came under Kenny Daglish in the 89-90 season.