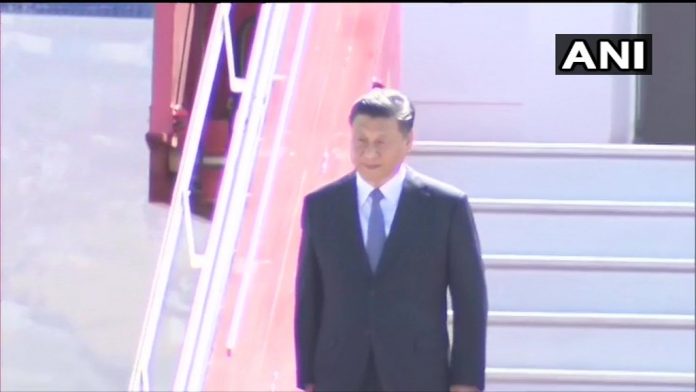 Amid the ongoing US-China trade war, Beijing is making its presence felt in countries like Nepal and Bangladesh.
Due to the trade war with the US, China will increase its foreign direct investment (FDI) in Bangladesh through factory relocations, especially in the growing export processing zones (EPZs), the Daily Star reported. According to experts, Bangladesh being a member of China’s Belt Road Initiative (BRI) might also prove to be a boon for the country amid the trade war.

While Chinese policymakers are tightening capital flows to prevent a depreciation of the yuan, Beijing’s involvement in various projects of Bangladesh has increased over the years. After Chinese President Xi Jinping’s visit to Dhaka in 2016, the net FDI from China into Bangladesh increased to USD 506 million in 2017-18, which was only USD 68.5 million in 2016-17.

As Bangladesh is the second hotspot for textile manufacturing after China, the country’s garment sector witnessed significant growth with the escalation of the trade war between the US and China. The American retailers are now placing more work orders with Bangladesh in order to offset increasing tariffs.