The violent skirmish between the Indian Army and the Chinese troops at Galwan Valley on the disputed stretch of the Line of Actual Control in eastern Ladakh has turned out to be one of the biggest flash points in bilateral relations. Though China has refrained from putting out casualty figures, reports suggest at least 43 PLA soldiers were killed in the skirmish which also claimed the lives of 20 Indian soldiers including a Colonel who was commanding the unit.

India’s Ministry of External affairs has accused China of breaking an agreement arrived at last week to respect the previous LAC in the Galwan Valley. The skirmish happened as the Chinese side tried to unilaterally change the status quo there. China on its part however pinned the blame on India for provoking and attacking Chinese personnel leading to serious physical confrontation between border forces on the two sides.

Indian and Chinese troops have disengaged at the Galwan area where the violent face-off broke out. 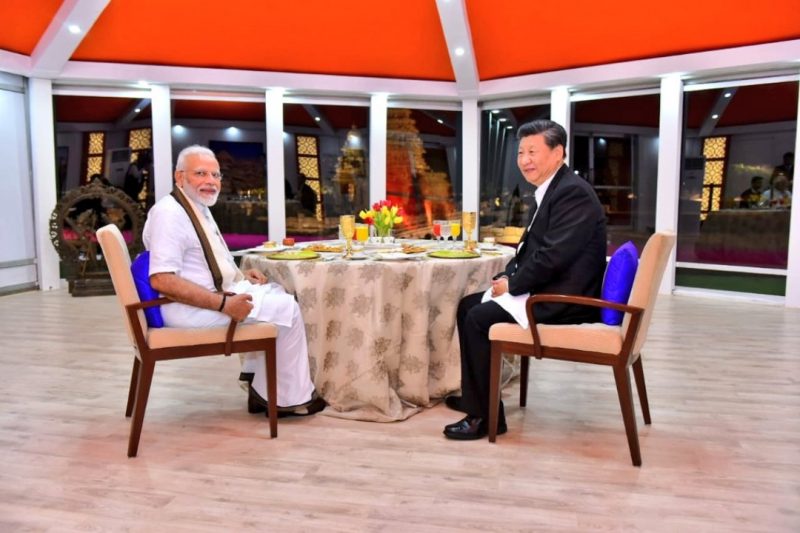 We piece together a timeline of Sino-India relations to put the story in perspective:

June 15: India and China hold diplomatic level talks to de-escalate the military stand-off at Galwan Valley on the LAC in Ladakh

May 28: MEA says it will resolve the border stand-off with China peacefully through dialogue

May 27: US President Donald Trump extends offer to mediate

May 18: India backs 62 other nations demanding a probe into origin of Covid-19, puts China under scanner

April: In a near Doklam-like situation, India and China engage in major border stand-off at the LAC in Ladakh

June: 73-day border stand-off between India and China over China’s construction of a road in Doklam grabs headlines. Both sides disengage and withdraw forces in August

October: Meeting between PM Modi and President Xi Jinping on the sidelines of  Goa BRICS Summit

September: Tension escalates between India and China as Chinese troops reportedly enter 2 kilometres inside the LAC in Chumar sector

July: PM Modi meets President Xi for the first time along the sidelines of the BRICS summit in Brazil

July: Nathu La pass between Sikkim and Tibet is reopened for trade after 44 years

March: India and China agree in Beijing to accelerate the pace of LAC delineation and resolve border disputes

January 31: PLA builds a permanent road network and sets up bunkers 5 km in the Indian side of the LAC in Aksai Chin area of Ladakh

January 14: India officially communicates to China that 17th Karmapa has arrived in Dharamshala but has not been granted refugee status

Chinese premier Li Peng leaves India after a landmark tour, the first by a Chinese diplomat in over thirty years

China refuses to accept McMahon Line, with Chinese premier Zhou Enlai claiming that Beijing was not a signatory to the 1842 British India and China peace treaty