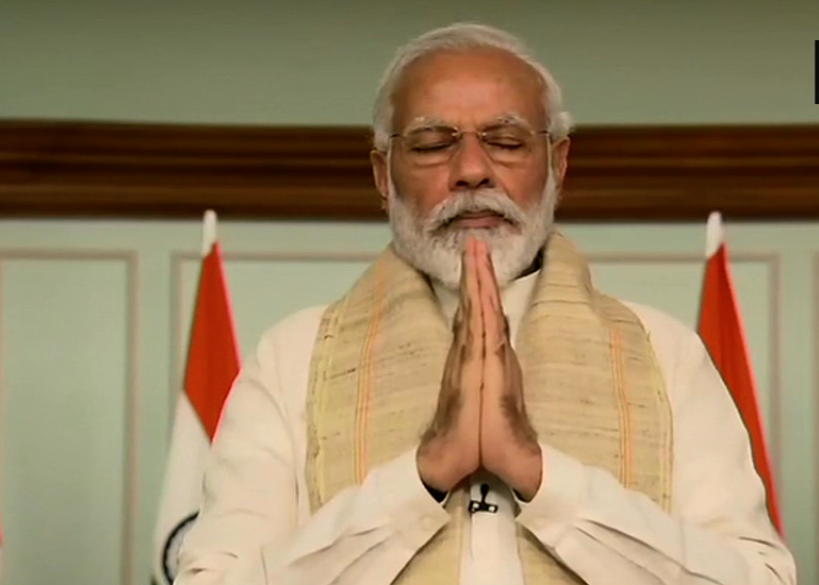 The violent skirmish between the Indian Army and the Chinese troops at Galwan Valley on the disputed stretch of the Line of Actual Control in eastern Ladakh has turned out to be one of the biggest flashpoints in bilateral relations.

Though China has refrained from putting out casualty figures, reports suggest at least 43 PLA soldiers were killed/seriously injured in the skirmish which also claimed the lives of 20 Indian soldiers including a Colonel who was commanding the unit.

India’s Ministry of External Affairs has accused China of breaking an agreement arrived at last week to respect the previous LAC in the Galwan Valley. The skirmish happened as the Chinese side tried to unilaterally change the status quo there. China on its part however pinned the blame on India for provoking and attacking Chinese personnel leading to a serious physical confrontation between border forces on the two sides.

Indian and Chinese troops have disengaged at the Galwan area where the violent face-off broke out.

Here are the LIVE updates on the developing story:

ALSO READ: What really happened in Galwan on the night of June 15-16