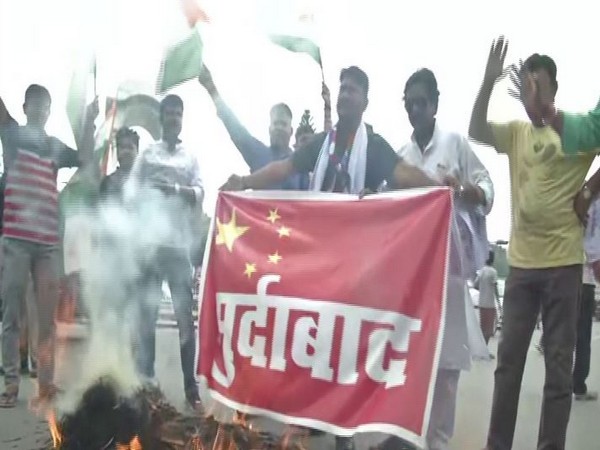 India is seething in anger at the death of 20 soldiers who laid down their lives fighting the Chinese troops at Galwan Valley during a violent faceoff on Monday night. Even as both sides have disengaged and both countries are looking at diplomatic and military channels to resolve the dispute, ‘Boycott China’ sentiment is gaining ground.

In Varanasi, protesters burnt Chinese flag and effigy President Xi Jinping and called for exemplary action against the Chinese. Under the banner of NGO Vishal Bharat Sansthan, protesters shouted “Go back from our county”. 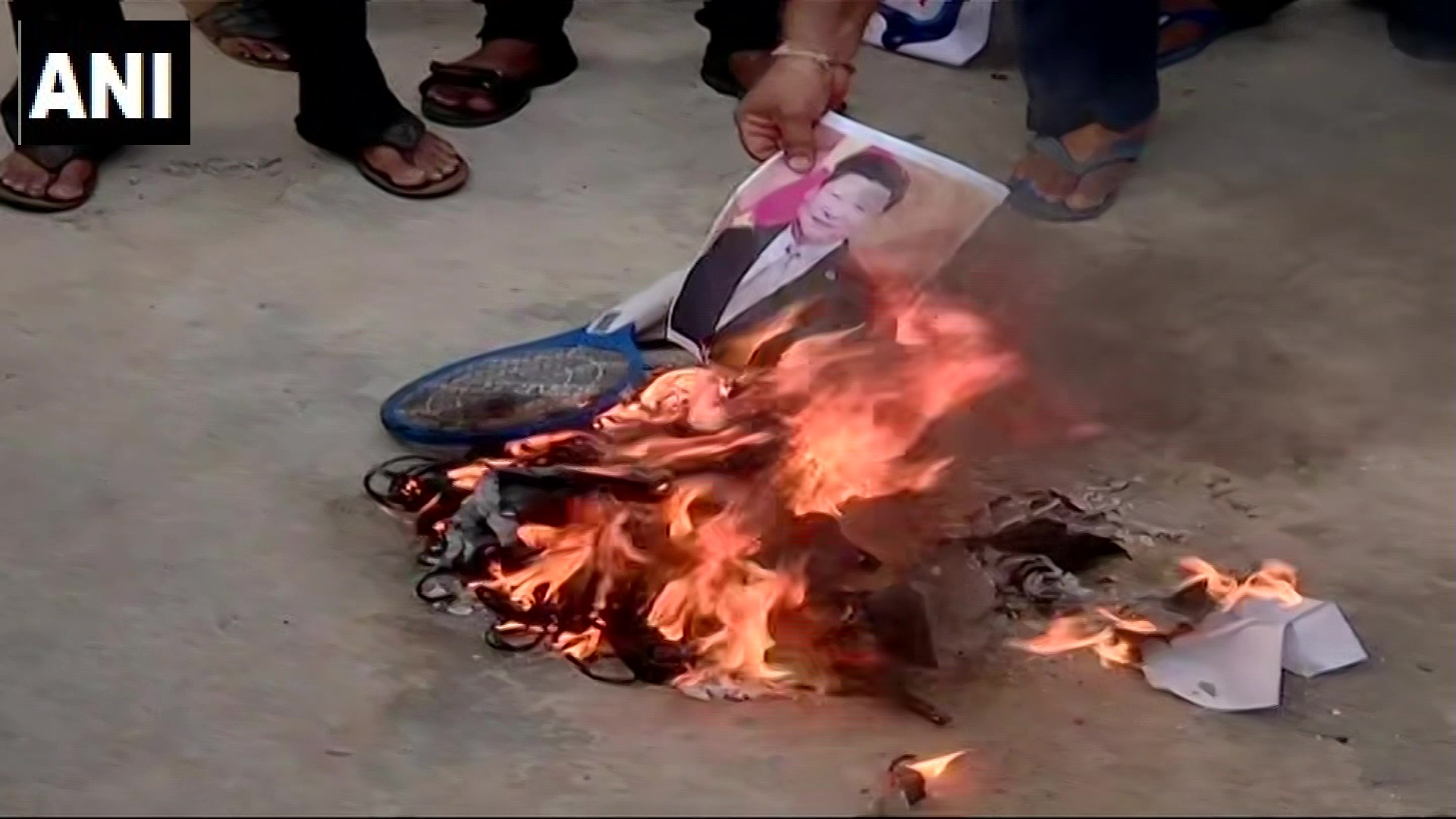 Protests also erupted in Patna and in parts of Gujarat where demonstrators burnt photos of the Chinese President.

The Confederation of All India Traders (CAIT) meanwhile has called for boycott of Chinese goods, listing 450 imported items which include cosmetics, bags, toys, furniture, footwear, and watches as well.

CAIT released a list of over 450 broad categories of commodities which have over 3,000 Chinese products.

At present, India imports about Rs 5.25 lakh crore, i.e. $70 billion, worth of goods annually from China.

CAIT said that the objective is to reduce the import of Chinese finished goods by $13 billion or about Rs 1 lakh crore by December 2021.

The call for boycotting Chinese products is resonating on social media as well. As protests intensified, #BoycottChineseProducts #BoycottChinese, #BoycottChina, #ChinaGetOut  hashtags started trending again. #IndiaChinaFaceOff, #IndiaChinaBorder, #WorldWar3, were among the other trending topics.

We say Hong Kong is NOT China’s.

We say Taiwan is NOT China’s.

We say Tibet is NOT China’s.

We say Coronavirus IS China’s.

For God’s sake the point is from NOW ONWARDS do whatever you can & make that dent no matter however small.

Vaccination Can Now Save Your Money; Indian Businesses Roll Out Offers... 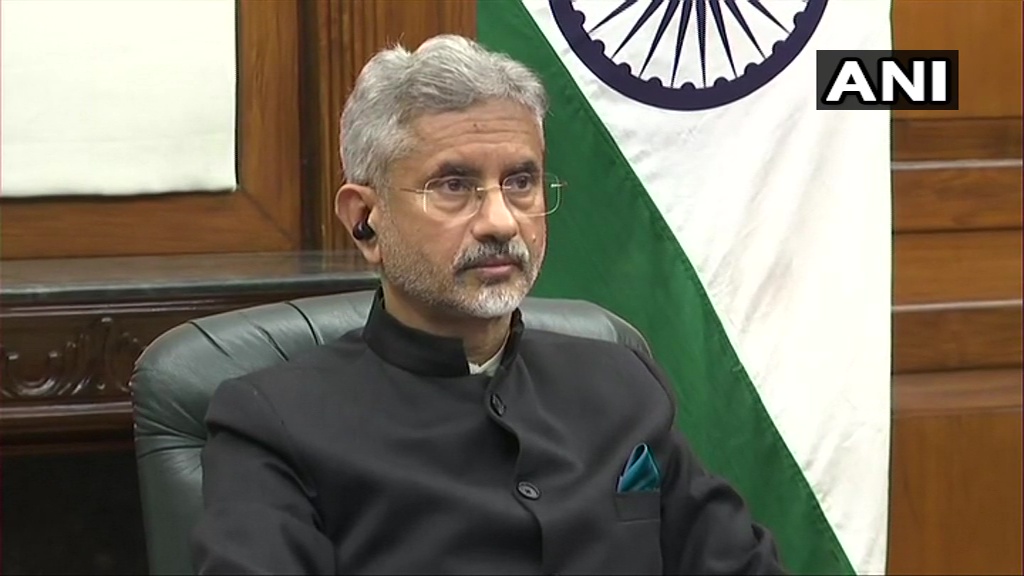