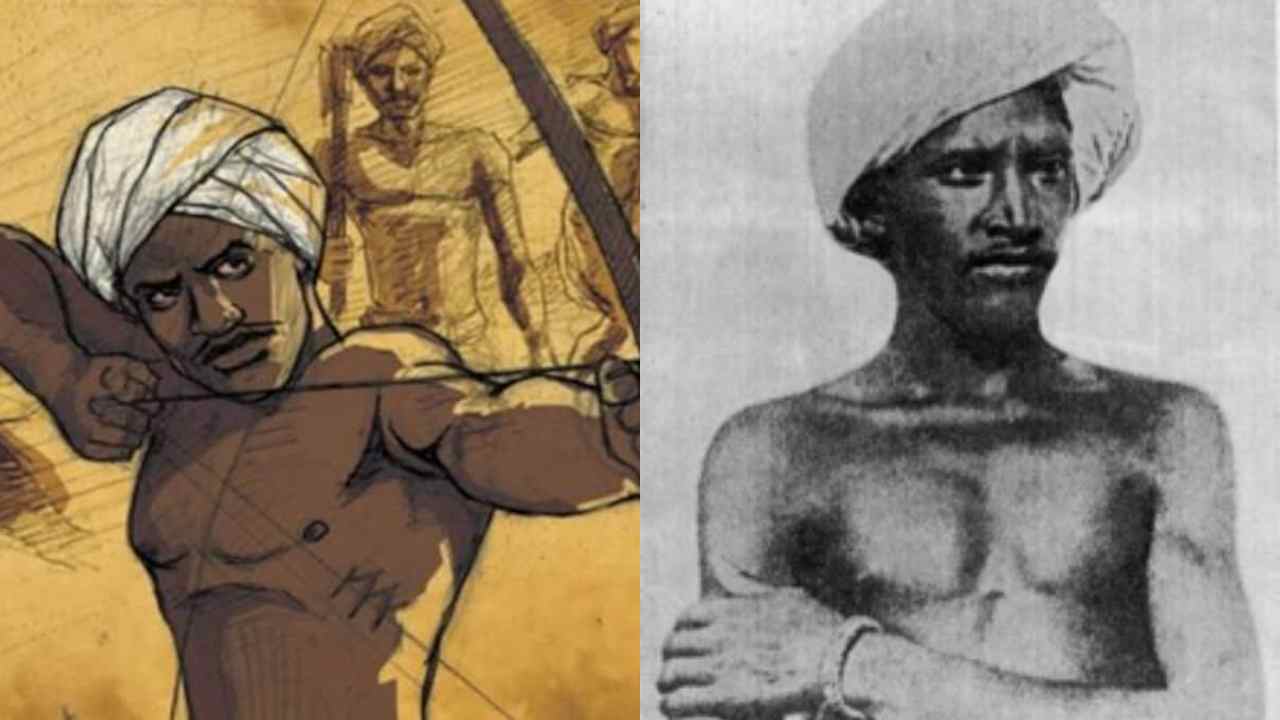 Birsa Munda was a folk hero and a tribal freedom fighter hailing from the Munda tribe. He was a spearhead behind the Millenarian movement that arose in the Bihar and Jharkhand belt in the early 19th century under the British colonisation.

Here is all you need to know about the tribal warrior: