The first picture is of a police officer kneeling on George Floyd’s neck while the caption on the other two suggests that they are from Palestine and Kashmir respectively.

NewsMobile fact-checked and found that the post is misleading.

While the first picture is of a white police officer kneeling on George Floyd’s neck, we found that the claim attached to the second picture is also true, even though, it is from 2016. 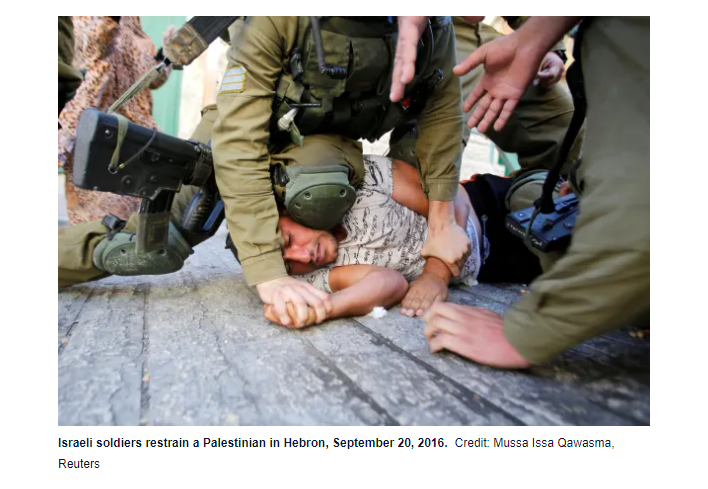 However, the third picture is not from Kashmir. On putting the picture through Reverse Image Search, we came across an article, dated February 14th, 2017 which had featured the viral picture. 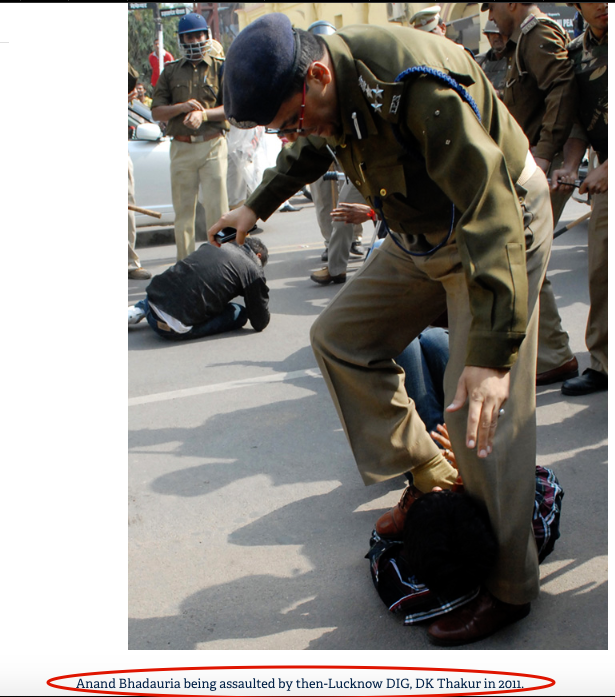 According to the article, the viral picture is from March 2011 when, the then Lucknow DIG, DK Thakur thrashed Samajwadi Party’s Anand Bhadauria during a protest.

This proves that the picture in question is not from Kashmir and hence the post is misleading.