Sandwiched between the sewage and industrial effluent laden Mithi river and ever-busy train Mumbai suburban tracks lies Dharavi, one of the biggest slums of Asia. Home to close to nine lakh people living in cramped 10 feet by 15 feet dark, dingy rooms, Dharavi – which came alive on global screens courtesy Oscar winning ‘Slumdog Millionaire’ – is spread over just 2.5 square kilometres. When the first Covid-19 case came to light on April 1, many thought it would just be a matter of time before the disease spread like wildfire.

But just a little over two months down the line, Dharavi is once again the talk of the town. This time, for all the right reasons. 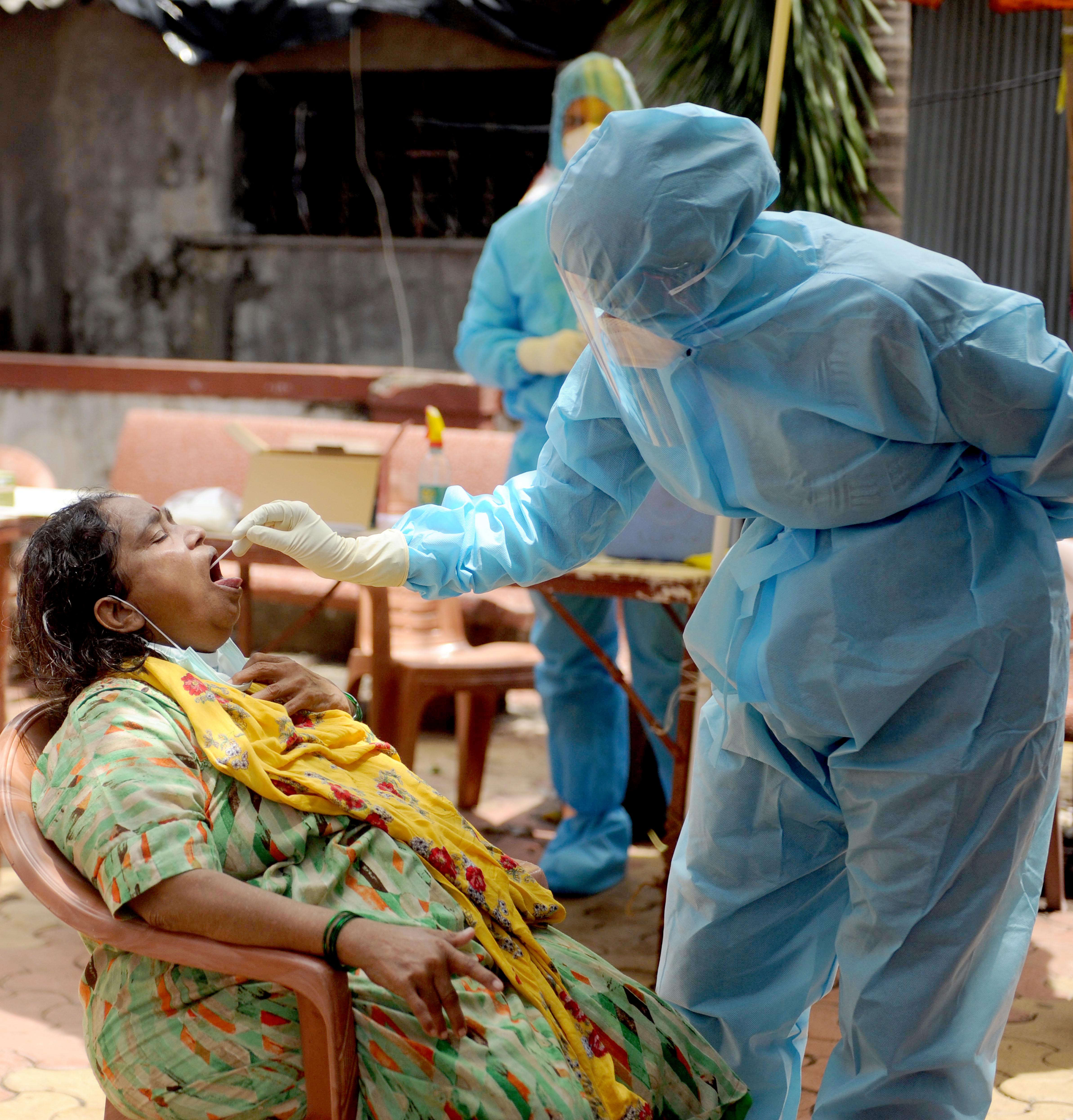 It’s been nearly a week and there hasn’t been a single new positive case from Dharavi. A place where social distancing is next to impossible, a place where basics of hand washing and sanitation is a luxury, how did this happen?

The challenges were immense. But the answer possibly lies in ‘Chasing the Virus’ approach adopted by the civic authorities. And aggression in identification, isolation, testing and tracing has paid rich dividends.

It all began with the proactive establishment of fever camps in Dharavi. “Rather than wait for people to approach us with complaints, we reversed the model. Fever camps were set up and aggressive testing was done. We had a van moving around in the area for spreading awareness which kept urging people to visit the camps instead of being afraid and compound the risk of infecting others. People living in Dharavi were also told there was nothing to be afraid of quarantine centers we had set up where they would be taken good care of by doctors and nurses and free meals were being provided thrice every day,” explains BMC’s Assistant Municipal Commissioner of G North Ward Kiran Dighavkar.

The model was simple. If anyone reporting to the fever camps was found to be unwell and if oxygen levels were found to be less, he or she was shifted to quarantine centres where nearly 4,000 beds were created. If test results were positive, they are isolated in a separate quarantine facility and all contacts who came in touch with the patient were identified, tested and isolated. Breakfast, lunch and dinner were provided for free to all and symptomatic and asymptomatic cases were also kept separated.

Hydroxychloroquine, multivitamins and zinc supplements were provided to patients under round the clock medical care and oxygen concentration levels strictly monitored. “Though the number of cases kept increasing, the death rate came down significantly. Of the 1950 cases so far, nearly 940 have already recovered,” says a beaming Dighavkar.
The use of public toilets also posed to be a big challenge. Proactive sanitization and cleaning measures were adopted about four times a day to check the spread of the virus. Sanitisers and hand wash solutions were also distributed to encourage frequent hand washing. 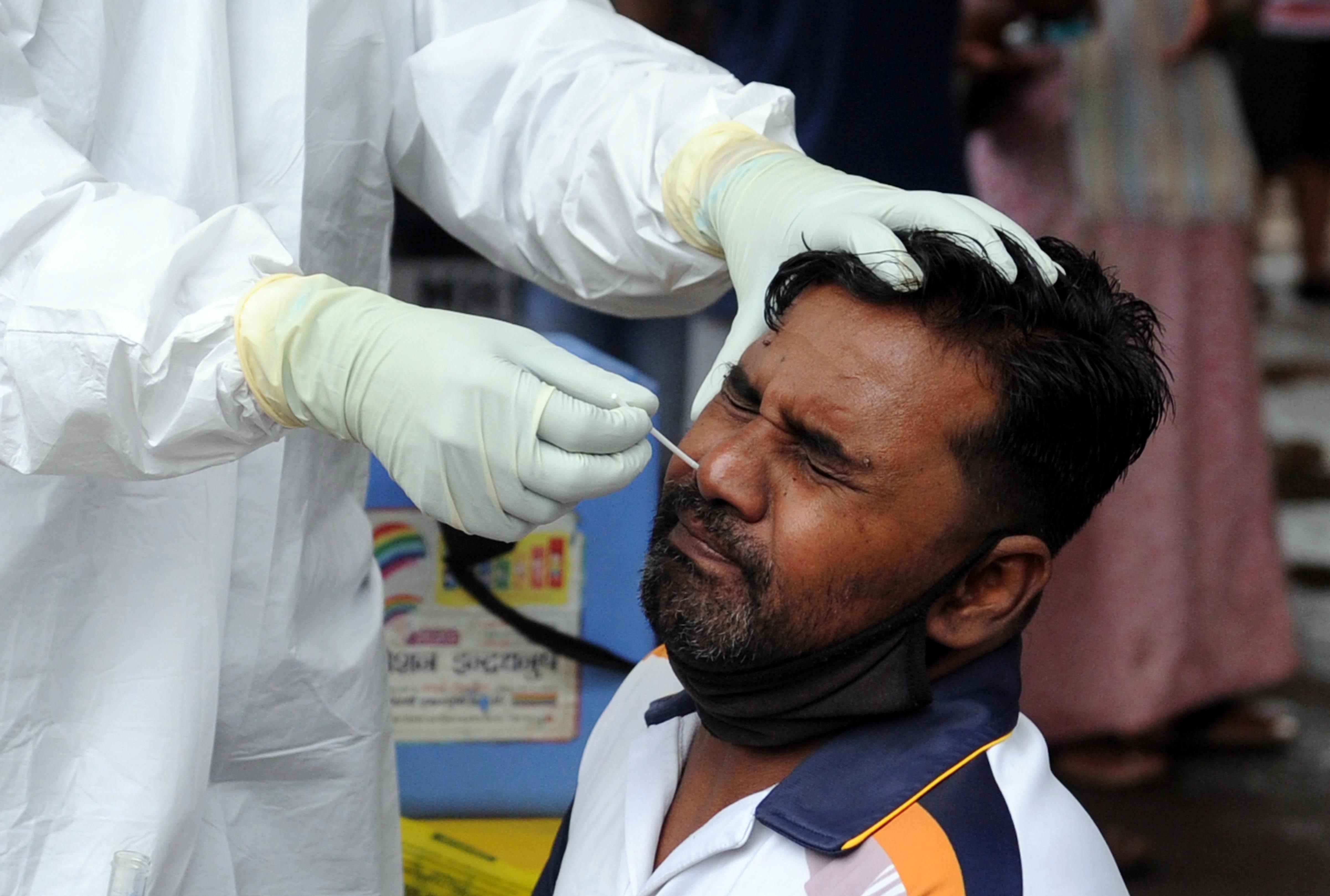 The Dharavi story, where nearly six to seven lakh people have been screened already, bears resemblance to the aggressive containment measures adopted by the administration in Bhilwara in Rajasthan. Like Bhilwara, in Dharavi too the emphasis was on aggressive screening, isolation and contact tracing. As is the case in a Belgachhia slum in Kolkata as well some hundreds of kilometres away where the stringent implementation of lockdown rules and advocacy by the civic body and religious leaders prompting testing worked wonders.

Once Covid-19 hotspots, Bhilwara and Dharavi have to a large extent been able to flatten the curve. Brihanmumbai Municipal Corporation for sure deserves credit for being able to chase the virus at a time when the number of cases in Mumbai and Maharashtra continue to see a spike every single day.

Screening is the only way forward. Is it time to adopt the Dharavi Model to chase coronavirus away, is the big question.