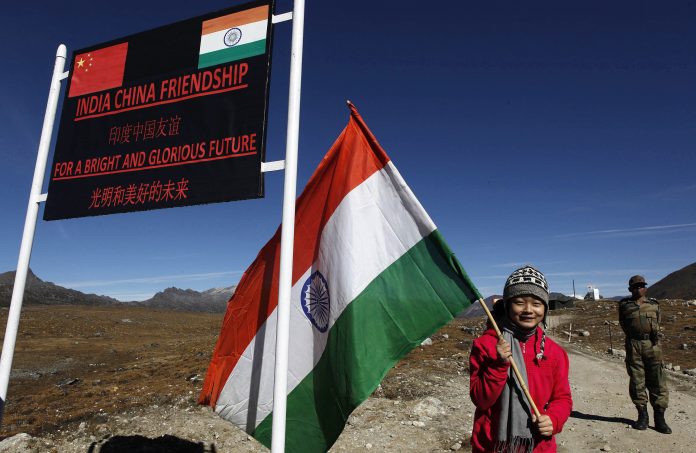 The military commanders of India and China met on Saturday to sort out the recent tensions between the two nations, especially in the Western Sector (Ladakh).

The diplomats held a video-conference on Friday and discussed the matter while reiterating the need to peacefully settle the dispute.

It is in the context, NewsMobile explores the recent issue in a holistic manner. 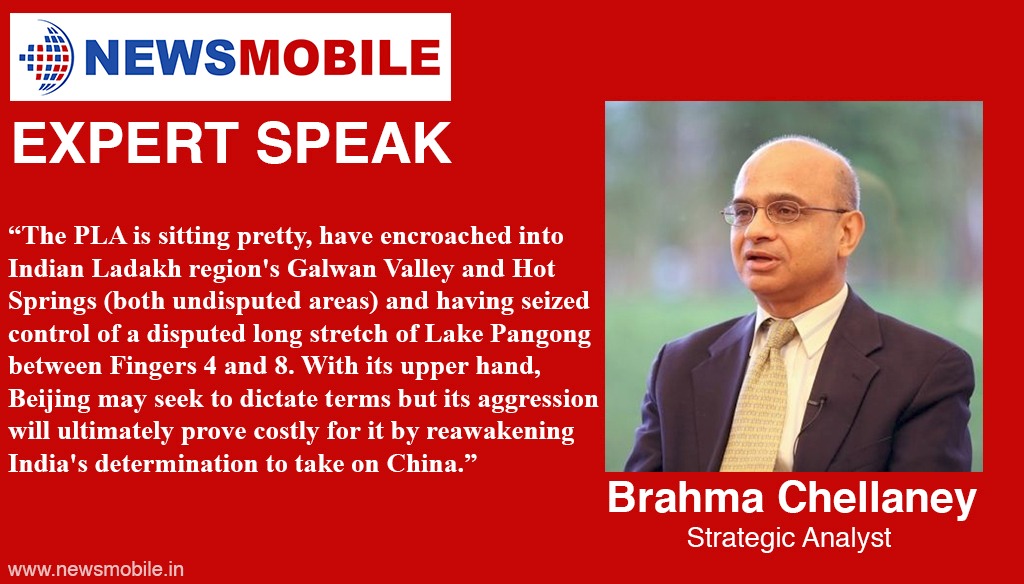 Also Read: Talks over between military commanders of India, China

What do we know about the recent border standoff?

In the past few weeks, India and China have witnessed tensions along their border in the Western Sector (Ladakh) and in the Eastern Sector (Sikkim).

The Western Sector particularly has seen some violent clashes and claims of arresting each other’s troops have merged.

What is the Sino-Indian border conflict about?

The Line of Actual Control (LAC) is the border between India and China (Tibet Autonomous Region included, ever since China invaded and took over the region in 1950).

It is 4057 Kilometres long [excluding the border shared by territories presently under the illegal occupation of Pakistan in Jammu and Kashmir and China (Aksai Chin area and the Shaksgam Valley in Pakistan Occupied Kashmir].

It is divided into three sectors. The Western (Ladakh and Jammu and Kashmir), The Central (Himachal Pradesh and Uttarakhand) and The Eastern (Sikkim and Arunachal Pradesh).

Many parts of this LAC are disputed. It has its origins in the British rule of India.

The two nations have fought a major war in 1962 and have some skirmishes after that.

It was in 1993 that the Agreement on Peace and Tranquillity in the border regions was signed.

In 1996, the Agreement on Confidence Building Measures was signed.

In 2003, Special Representatives were appointed and ever since they have had more than 18 rounds of talks.

In 2003, the Chinese side accepted that Sikkim is an integral part of India.

However, they continue to make baseless claims over the state of Arunachal Pradesh.

What are the reasons for the current clashes? What is the significance of the Pangong Lake and areas around it?

The present clashes in the Western Sector have happened around the disputed Pangong lake. The Chinese infantry is reported to have intruded across into five areas in the region.

They include the Demchok area to the south of Pangong, the Fingers Region on the Eastern bank, the Galwan river basin, and the Gogra post.

There have also been reports of intrusions across the Daulat Beg Oldie area.

The Chinese have brought in Artillery and deployed their Armed Forces with full might.

The main reason for this recent conflict appears to be India’s road construction projects in the Finger Area and a road linking the Darbuk- Shayok- Daulat Beg Oldie in the Galwan valley.

In recent times, India has enhanced its road connectivity and other infrastructural projects in the region. This has got the Chinese who had this advantage earlier worried.

Briefly, it is Chinese hypocrisy in the display.

Why else is China raising this issue now?

It is clear that the Chinese are on the backfoot for their acts of negligence and omissions during the entire COVID-19 pandemic fiasco.

Also Read: Cornered on COVID-19, China goes into over drive to divert attention

The entire world is demanding accountability from a nation from which at least 5 viruses have originated in the last 20 years (as mentioned by US Secretary of State Mike Pompeo).

This plus a possible rebellion within the Chinese Communist Party which is threatening Chinese President Xi Jinping is forcing the nation to quickly demonstrate a victory after a way cry.

India, Taiwan, and Hong Kong are the immediate targets for this ‘Middle Kingdom’.