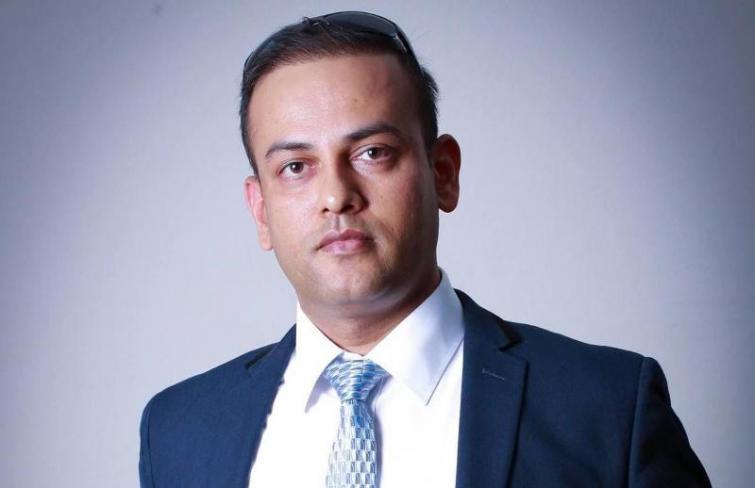 The government has appointed Rahul Shrivastava as India’s next envoy to Romania, a nation in Eastern Europe with whom India shares vibrant ties.

He is an officer of the Indian Foreign Service (IFS) belonging to the 1999 batch. He is presently serving as the Joint Secretary (Foreign Service Institute) in the Ministry of External Affairs.

He has earlier served as the Indian Ambassador to Venezuela and played a critical role in the evacuation of Indians stranded in various parts of Saint Martin due to Hurricane Irma. More than 170 Indians had been rescued.

He was also the youngest Ambassador to have been appointed in 2015 when he left for Venezuela from New Delhi.

He began his career in Russia (as a Third Secretary and went back as a Counsellor later) and has also served in Kazakhstan and United Kingdom.

His experience in the region is expected to help India forge new ties and upgrade its relations in a region that had remained neglected for a long time.

The Ambassador (Designate) is also a best-selling author of some books such as ‘Not Far Away’ and ‘Gravity versus Gravity’.