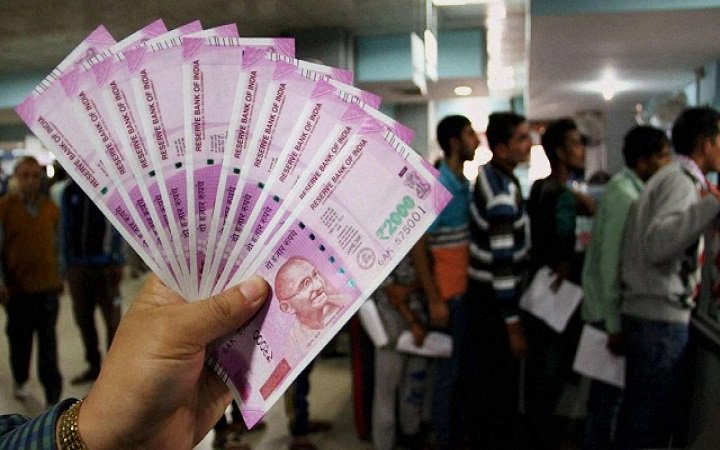 6th Round Of Fundraising BY Reliance Jio
Reliance Jio has raked in more investments after Abu Dhabi-based investor Mubadala agree to buy 1.85% stake in Jio Platforms worth Rs 9,093.60 crore investment. With this investment, Jio Platforms has raised Rs 87,655.35 crore from leading global technology and growth investors including Facebook, Silver Lake, Vista Equity Partners, General Atlantic, KKR, and Mubadala in less than six weeks. Jio Platforms has sold off a combined stake of 18.97% so far.

Consumer Confidence Collapses In May: RBI Survey
A survey by the Reserve Bank of India has shown that Consumer confidence in the country collapsed to a historic low in May. The one year ahead Future Expectations Index (FEI) also recording a sharp fall, entering the zone of pessimism. The survey reveals that the Indian economy may contract by 1.5% in FY21. 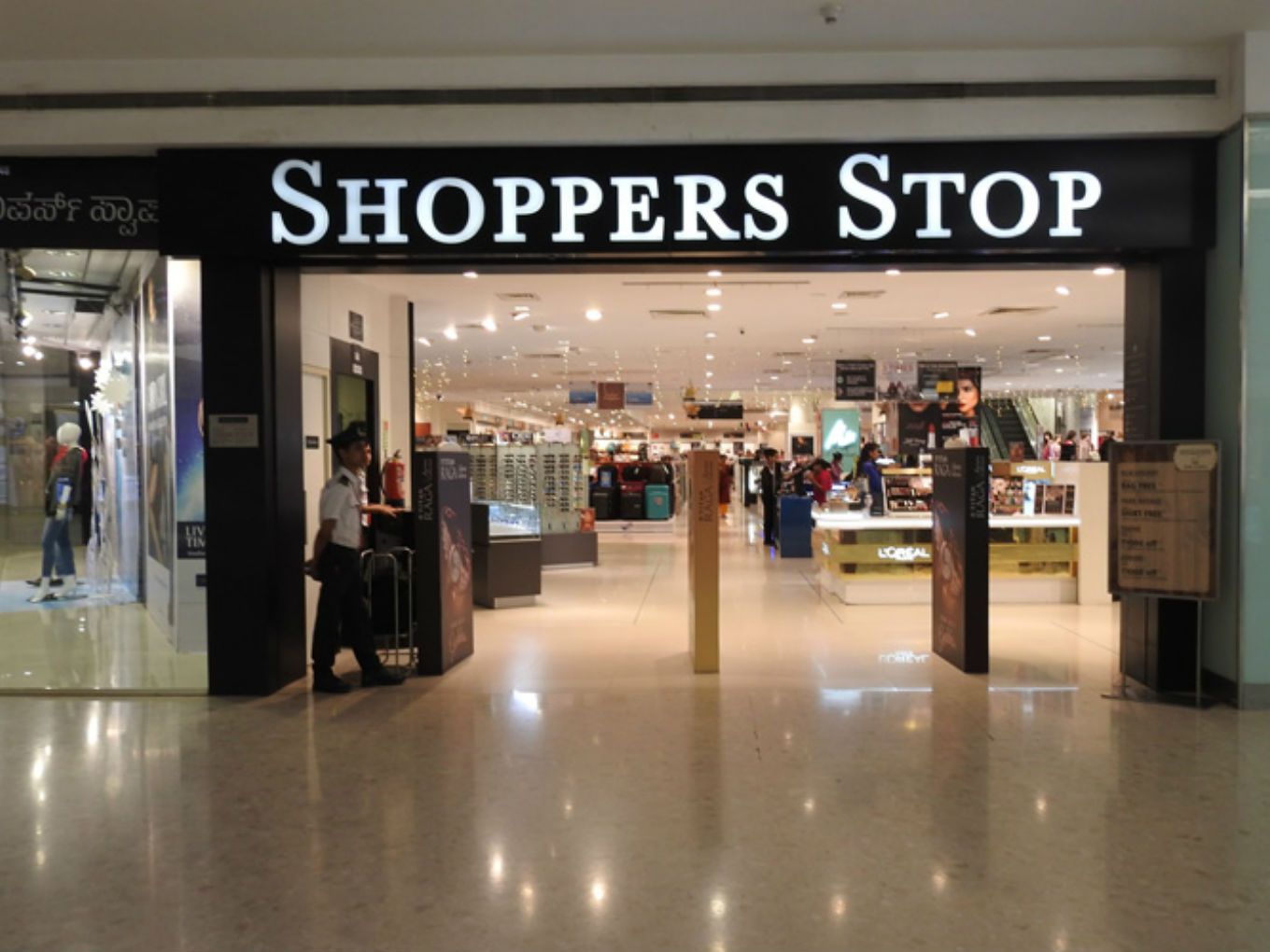 Food Delivery In India Via Drones?
Aviation Regulator, the Director-General of Civil Aviation (DGCA) has given a nod to food startups like Zomato, Swiggy and Dunzo to start testing beyond the visual line of sight (BVLOS) drones for deliveries. 13 consortia have received approvals from the aviation regulator to test fly drones. The tests are likely to begin in the first week of July and completed by September. 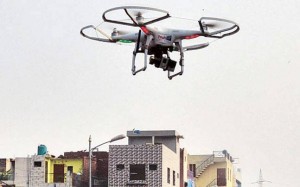 EY Names Biocon Chief Shaw As World Entrepreneur
Kiran Mazumdar Shaw, Founder, Chairperson and Managing Director of Biocon Limited, has been named EY World Entrepreneur Of The Year for 2020. She becomes only the third Indian to receive this prestigious award joining the leagues of newly-appointed CII President Uday Kotak who won the award in 2014 and Narayana Murthy – Co-founder of India’s IT giant Infosys. 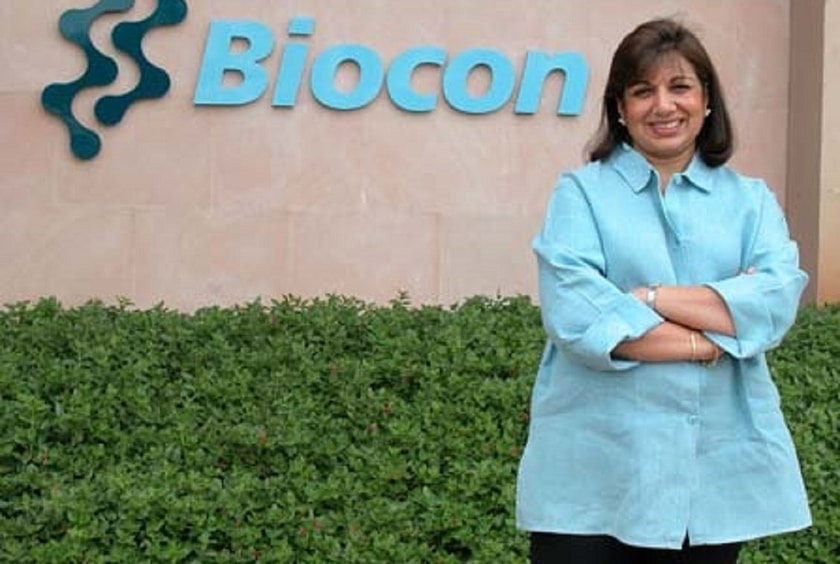 Plant Based Drug For Corona Virus Under Testing

Sun Pharmaceutical has started Phase-II clinical trial on AQCH, a phytopharmaceutical (plant-derived) drug for treatment for COVID-19. The company says AQCH, which is being developed for dengue, has shown broad antiviral effect in in vitro studies and hence is being tested as a potential treatment option for COVID-19. 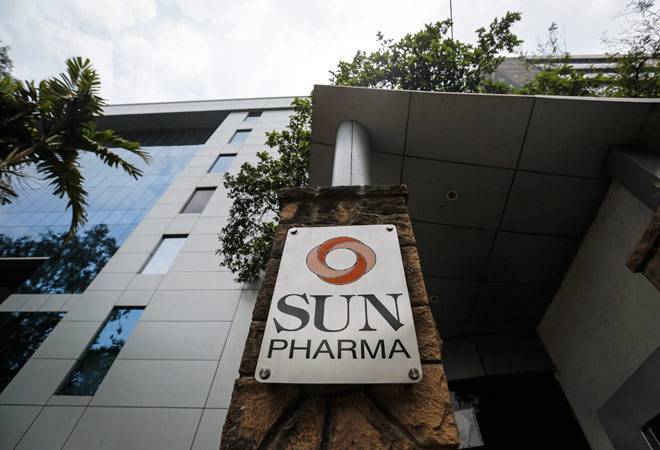