US President Donald Trump recently suggested that the G-7 grouping should be expanded to include India, Russia, Australia, and South Korea to make it an effective body which was otherwise becoming redundant.

On Tuesday, Prime Minister Narendra Modi, while speaking to the US President, expressed India’s interest in joining the group.

What is the G-7 and when was it formed?

It is an intergovernmental organization that was formed in 1975 by the nation representing the biggest economies of that time. These nations included the US, Canada, France, Germany, Italy, United Kingdom and Japan. 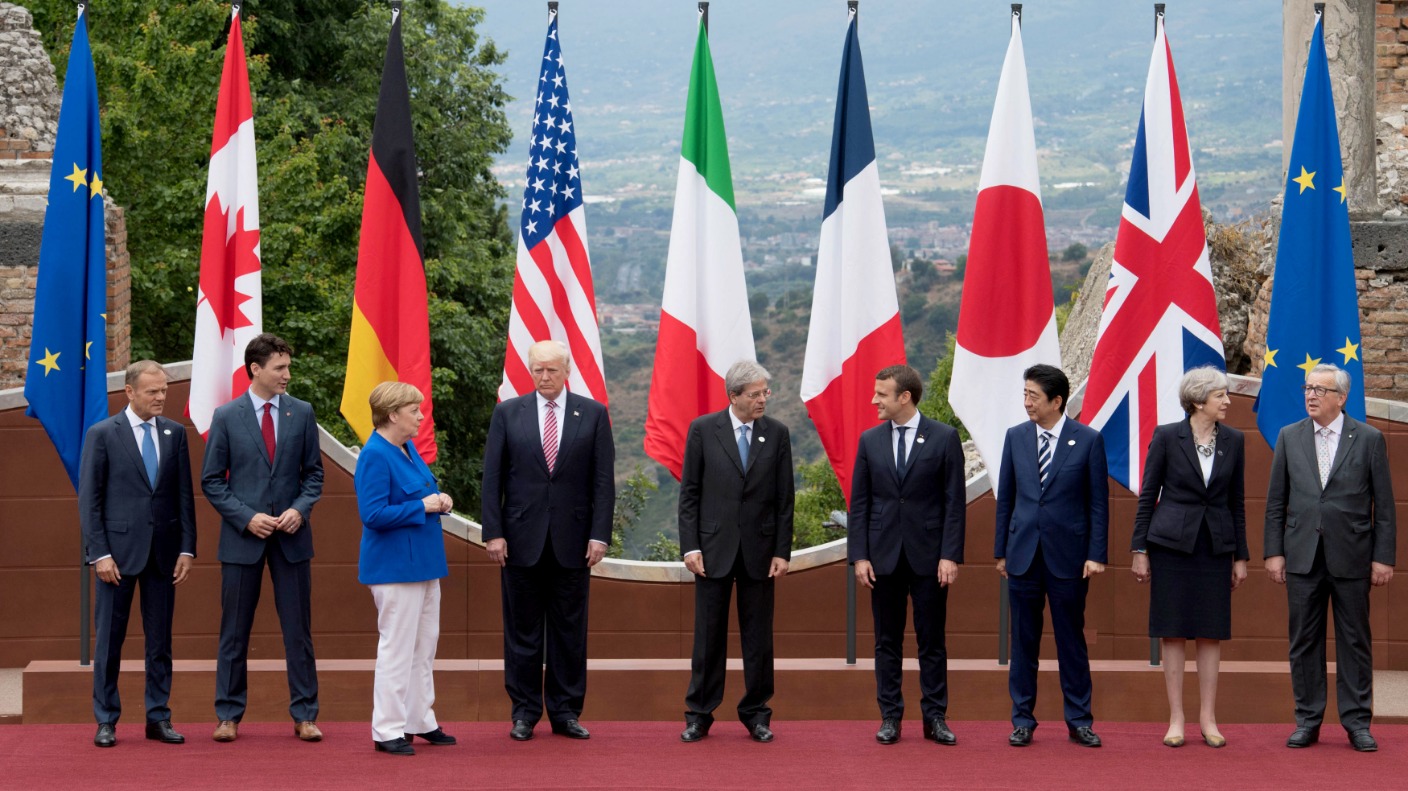 The group began to call itself the G-8 when Russia joined in the year 1997.

In 2014, the group again became G-7 when Russia was expelled for its acts of aggression in the Crimean region.

What purpose does this forum serve?

The leaders meet annually for a period of two days.

The Presidentship rotates amongst the members every year. This year it is with the US.

It is yet another opportunity for the leaders to meet and discuss issues of critical importance that have both economic and social ramifications.

It represents some of the most powerful economies of the world.

India and the G-7

It is in this context that Trump has invited India, which is one of the fastest growing economies in the world.

Prime Minister Narendra Modi attended the last G-7 event in 2019 which was held in France as a special guest of French President Emmanuel Macron.

Does becoming a member give India any benefits?

Firstly, it signifies that India is being acknowledged as a powerhouse by the international community. Though it has a symbolic value, in diplomatic terms, this will be an advantage as far as India’s ambitions to play a greater role in the International community is concerned.

It will give India an opportunity to determine global economic outcomes and shape the working of various international organizations.

However, experts have warned India to stay away from this grouping as it may signify becoming a part of one of the camps.

This may, according to them, deny India the space of strategic autonomy that it treasures right now.