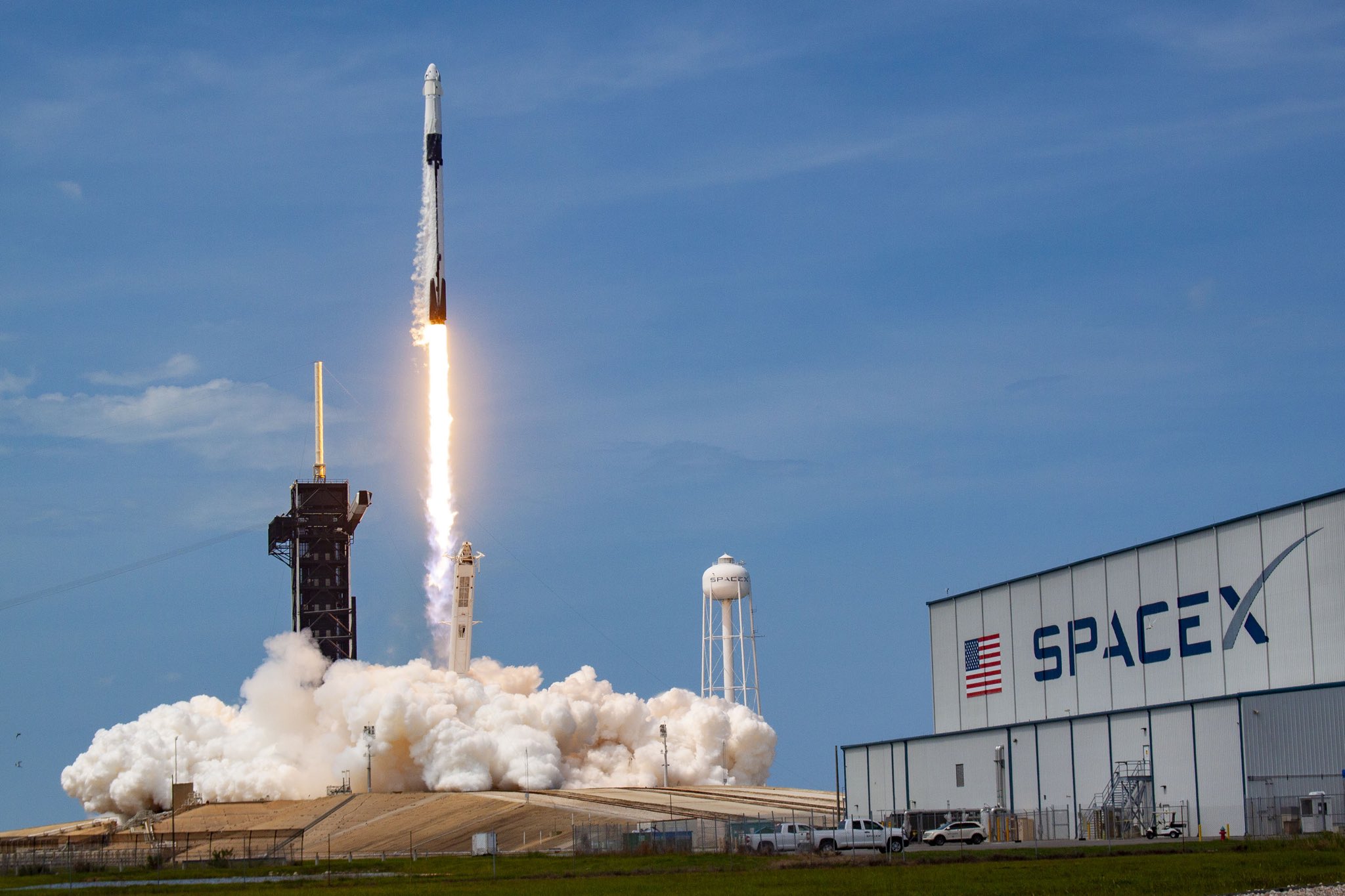 US President Donald Trump on Saturday (local time) said that the SpaceX Dragon Capsule has successfully reached low Earth orbit and the two NASA astronauts are safe and sound.

“I am thrilled to announce that the SpaceX Dragon Capsule has successfully reached low Earth orbit, and our astronauts are safe and sound. With this launch, the decades of lost years and little action are officially over. A new age of American ambition has begun,” Trump said at the Kennedy Space Center here, where SpaceX’s Crew Dragon spacecraft successfully lifted off.

“Past leaders put the US at the mercy of foreign nations to send our astronauts into orbit. Not any more,” he added.

Trump said that Saturday’s launch marks a commitment to a brighter future for all citizens on Earth.

“When Americans are united, there is nothing we cannot do,” he further said.

Welcome to a new era of human spaceflight 🚀👨🏼‍🚀

In case you missed it: @AstroBehnken & @Astro_Doug left Earth at 3:22pm ET on our #LaunchAmerica mission with @SpaceX. Tune in to NASA TV for continuous coverage as the crew travels to the @Space_Station: https://t.co/mzKW5uV4hS pic.twitter.com/TC5b6qre6F

The spacecraft is the first to take the American astronauts to orbit from American soil in nearly a decade. The mission marks the first flight of NASA crews from the US soil since 2011 and the first launch of a rocket owned by SpaceX, the commercial space company founded by Elon Musk.

On Wednesday(local time), the planned launch was called off due to bad weather.

Behnken is the joint operations commander for the Demo-2 mission, responsible for activities such as rendezvous, docking and undocking, as well as activities while the spacecraft is docked to the space station. He was selected as a NASA astronaut in 2000 and has completed two space shuttle flights.

Hurley is the spacecraft commander for the mission, responsible for activities such as launch, landing and recovery. He was selected as an astronaut in 2000 and has completed two spaceflights.