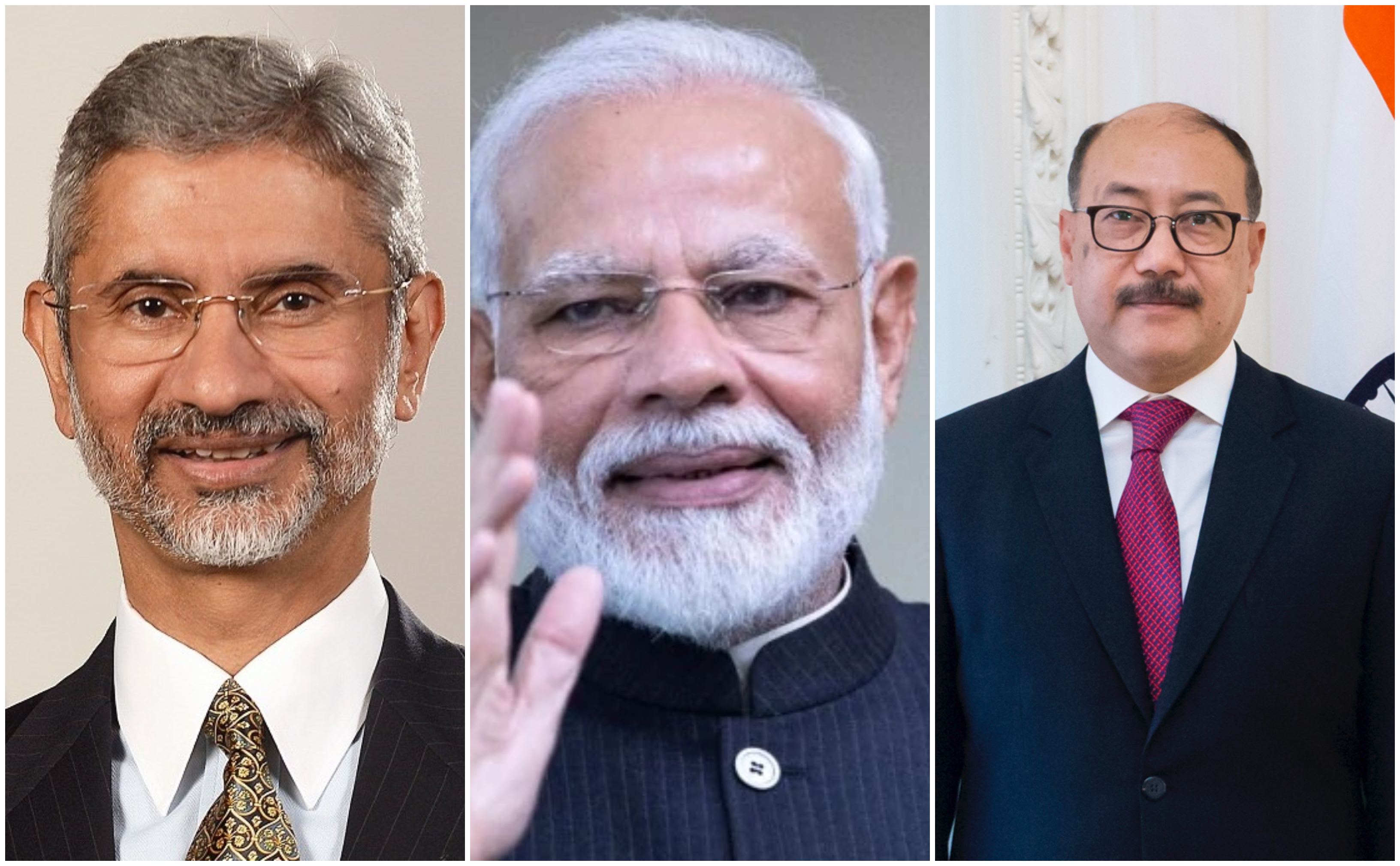 As Prime Minister Narendra Modi completes one year in office in his second term, India has emerged stronger both economically and militarily.

If NDA 1 was successful in building an India that is strong and capable of dealing with its threats at the international stage, the second term of Modi government has worked on further cementing its successes.

Let us look at some of the achievements in the area of Foreign policy in the last one year:

The relations with the US which were lukewarm at best, bedevilled with many issues, especially in the areas of trade and strategic issues, are now at an all time high due to the personal equation shared between Prime Minister Narendra Modi and US President Donald Trump.

This warmth was clearly visible at two events which hosted the two leaders: the ‘Namaste Trump’ event at Ahmedabad in February 2020 and the ‘Howdy Modi’ event at Houston.

The defence relations have been the defining feature of this relationship.

Last year has had its own share of challenges for the India’s foreign policy establishment. There were issues such as abrogation of Article 370, the passage of the Citizenship Amendment Act, 2019 and the Delhi riots.

It was proactive diplomacy on the part of the mandarins in the South Block who quickly briefed the Ambassadors based out of Delhi and their counterparts in other parts of the world.

This led to a smooth passage for India at various global forums and defeated the nefarious designs of its rivals which include certain western and northern neighbours.

India has been at the forefront during this global pandemic. It was Prime Minister Narendra Modi who built on ‘Neighbourhood first’ policy and held a video conference with all leaders of the SAARC region. A SAARC COVID-19 fund was set up and India immediately contributed USD 10 million.

Then it was at India’s beckoning that Saudi Arabia called for a G-20 conference where the body pledged to spend USD 5 trillion to overcome the economic and social challenges arising out of this virus.

Finally, India’s ‘medical diplomacy’ has been praised everywhere. The anti-malarial drug ‘Hydroxychloroquine’ is very much in demand and it is India that has exported this drug to the poorest of the poor nations.

The Serum Institute of India has also decided to produce the vaccine for this virus developed by Oxford University.

Relations with the West Asian states

It is history, trade and people that define India’s relations with the various West Asian nations that often experience economic and political turbulence.

India has played a balancing role and enhanced its ties with the region.

From being one of the important nations in the world, India has now become a priority nation for these West Asian nations.

India has gone beyond a mere role of an ‘oil buyer’ and developed a meaningful and strategic relationship with these nations.

Recently, it was these nations along with Maldives which defeated Pakistani designs on India. The latter tried to blame India for various acts of ‘Islamophobia’ in the OIC meeting. These nations stood and defended India.

It is the legacy of the late External Affairs Minister Sushma Swaraj that any Indian in any part of the world could reach out to her anytime and be assured of assistance.

People realised that all of a sudden, being an Indian didn’t mean that they would be neglected when they were away from their homes, outside the country.

Modi 2.0 has built on this character of the MEA and has helped people in trouble and has had an active diaspora policy.

The recent examples include the Vande Bharat Mission, the airlift of citizens from Wuhan and Rome.

Moving ahead, India will face various challenges in the post COVID-19 world and shaping its outcomes. However, an active and dynamic foreign policy will help the nation move forward.