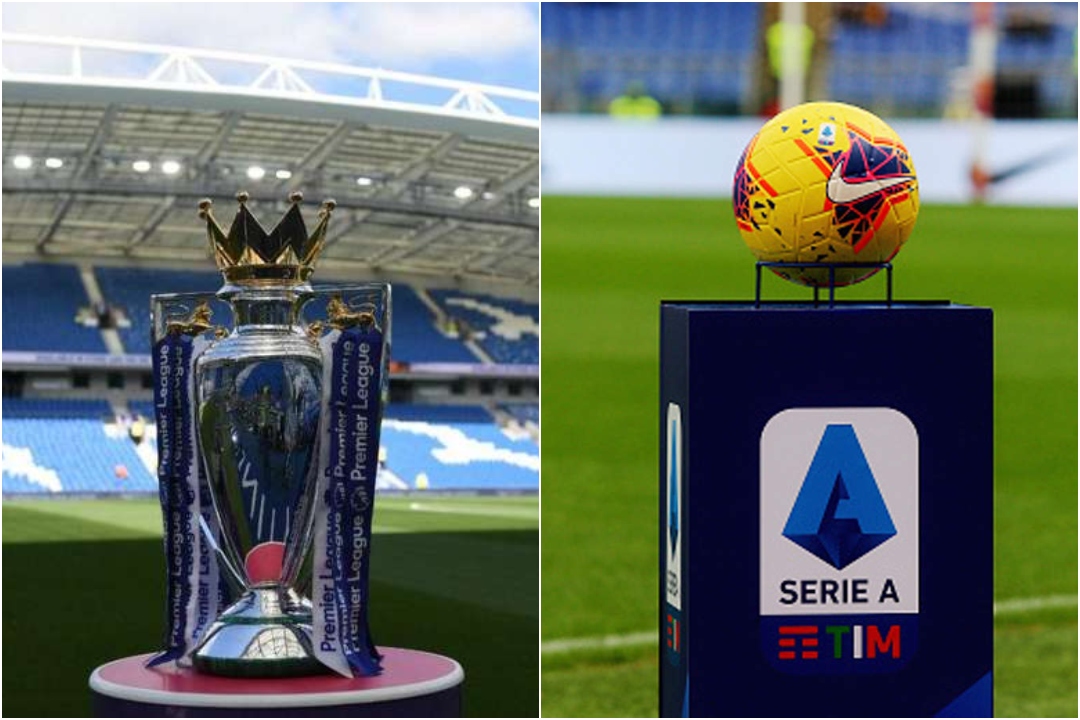 After Bundesliga and La Liga, it is the much loved English Premier League and Italy’s Series A that are set to return in June.

“Premier League Shareholders today agreed to a new provisional restart date for the 2019/20 season of Wednesday 17 June, provided that all safety requirements are in place,” Premier League said in a statement on Thursday.

Aston Villa against Sheffield United and Manchester City against Arsenal, postponed due to the EFL Cup final, will now take place on June 17, followed by a full match round beginning June 19.

Also, just like Bundesliga, the matches will take place behind closed doors due to the concerns regarding the COVID-19.

“Today we have provisionally agreed to resume the Premier League 17 June. But this date cannot be confirmed until we have met all the safety requirements needed, as the health and welfare of all participants and supporters is our priority”, Premier League Chief Executive Richard Masters said.

The squads are now able to train as a group and engage in tackling while minimizing any unnecessary close contact.

Premier League further stated that strict medical protocols are in place to ensure the training ground is the safest environment possible, adding that players and staff will continue to be tested for COVID-19 twice a week.

Meanwhile, Italy’s Sports Minister Vincenzo Spadafora has confirmed that Serie A season will resume from June 20 after the three-month of suspension due to the coronavirus pandemic.

Italy’s top flight was suspended in March due to the coronavirus pandemic, but clubs were permitted to return to contact training this month.

“Football was going to restart when we had the right safety conditions and when the CTS would give the go-ahead to the protocols,” Spadafora said.

“The league resumes on June 20 – I have already consulted with Prime Minister Conte. I hope we can complete the Coppa Italia in the week from June 13 to 20. It would be a signal to the benefit of all Italians, given it’s the competition shown on public service [television].”

“Football’s return represents a message of hope for the whole country. I am happy and satisfied, it is a success that I share with the sports minister and with all the federal members”, Italian Football Federation (FIGC) president Gabriele Gravina said.