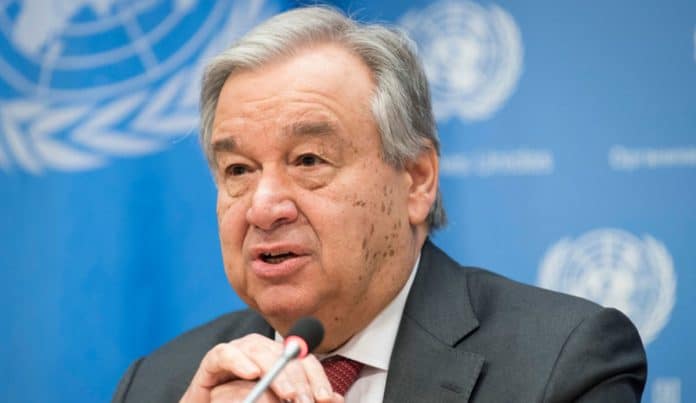 UN Secretary-General Antonio Guterres has called on India and China to peacefully settle the differences on the border claims and called for de-escalation of tensions.

On Wednesday, US President Donald Trump offered to mediate between the two nations. The UN Secretary-General, however, stayed clear of this and did not comment on this.

Stephane Dujaric, the Spokesperson for the Secretary-General when asked about the escalating tensions between the two nations and President Trump’s offer to mediate said: “That would be for the parties involved to decide who they would want to mediate, this is not for us to opine. We’re obviously, looking at the situation and we would urge all the parties involved to avoid any action that would make the situation even more tense.”

The almost 3,500 kilometers long border between India and China has witnessed stand-off at several points between soldiers from both sides during the past three weeks.

India has said that the Chinese are hindering normal troop patrols on its side. There are reports suggesting a mobilization of troops and setting up of temporary infrastructure by China on the Line of Actual Control.