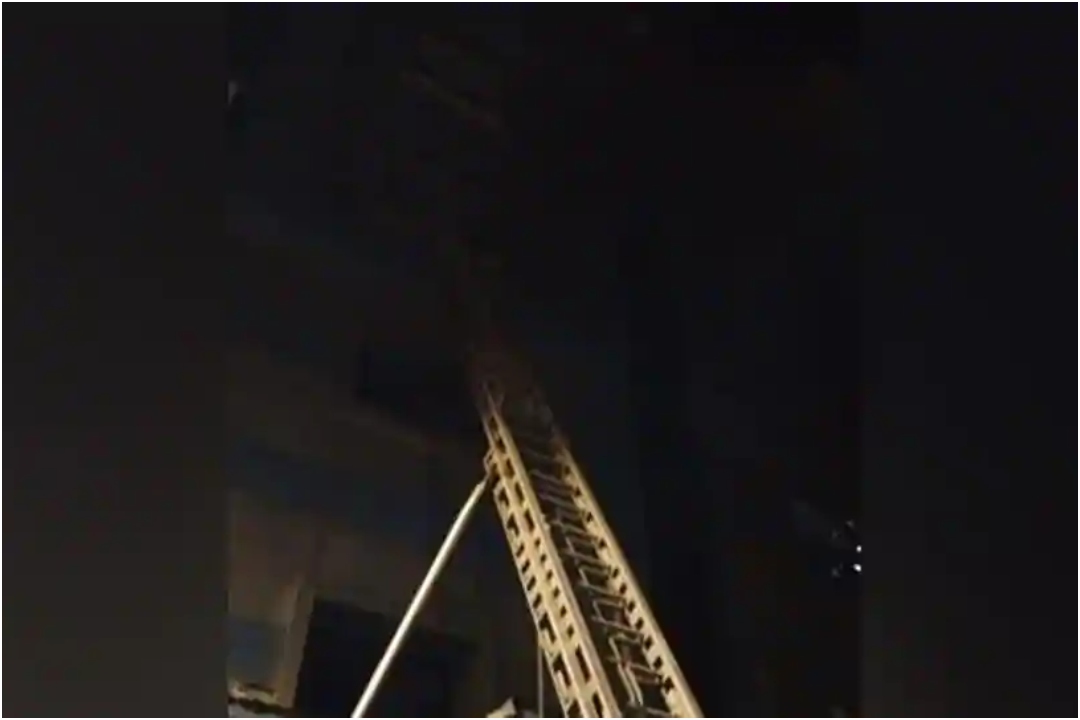 Twenty five doctors and two others staying in a south Mumbai hotel were rescued after a major fire broke out in the five-storey building, officials said on Thursday.

“The fire spread from the first to the third floor of the hotel, a fire brigade official told PTI. It was a level-2 fire and eight fire engines were rushed to the spot, he added.

The fire was confined to the electric wiring and cables in the electrical duct, false ceiling in the lobby and the common passages on the first, second and third floors of the hotel, he said.