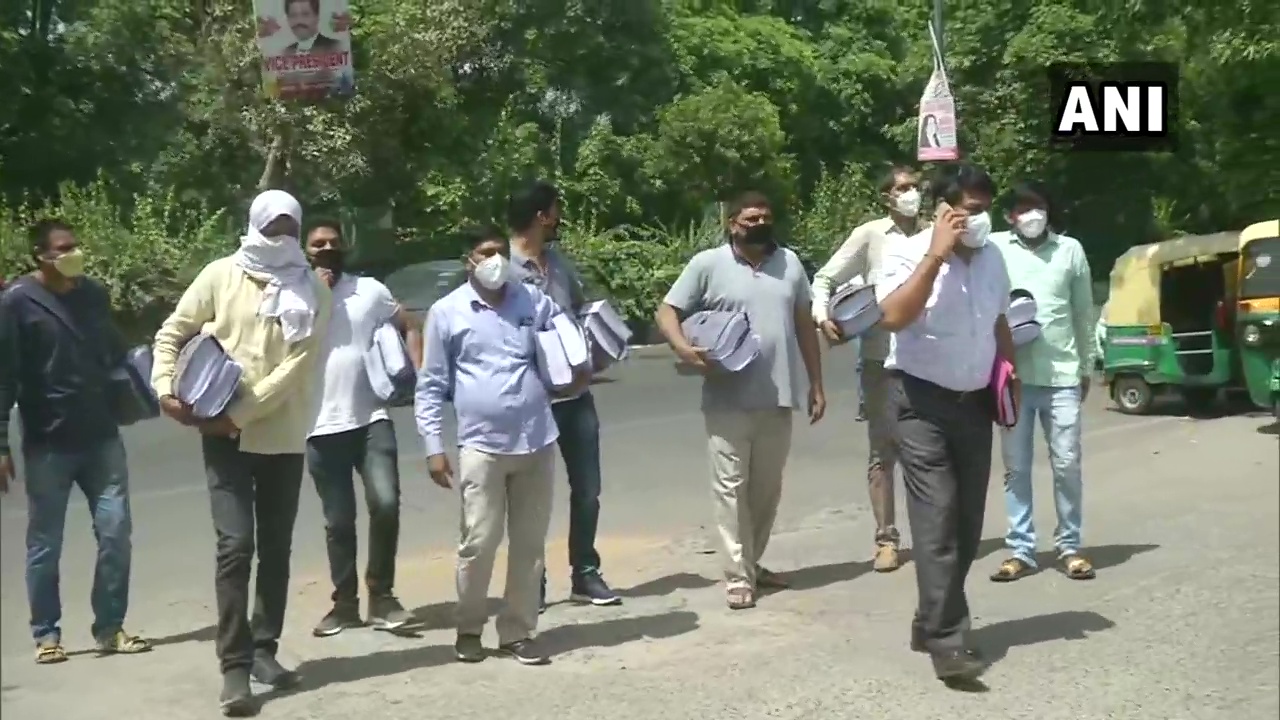 New Delhi: The Crime Branch of Delhi Police on Tuesday filed 20 charge-sheets against 82 foreign nationals in a Saket district court in connection with the congregation at Markaz Tablighi Jamaat in Nizamuddin area of the national capital.

The charge-sheets were filed before the court of Duty Metropolitan Magistrate Saema Jamil in connection with the congregation, which had reportedly emerged as an epicentre for the spread of coronavirus in the country. The matter was listed for consideration of 15,449-pages of charge-sheets on June 12.

According to the charge-sheets, 14 of the foreign nationals are from Fiji, 10 from Saudi Arabia, eight from Algeria, seven each from Brazil and China, six each from Sudan and Philippines, five from the USA, four from Afghanistan, two each from Australia, Kazakhstan, Morocco and the UK and one each from Ukraine, Egypt, Russia, Belgium, Jordan, France and Tunisia.

Sources in Delhi Police have said that 14 other charge-sheets will be filed in the matter soon.