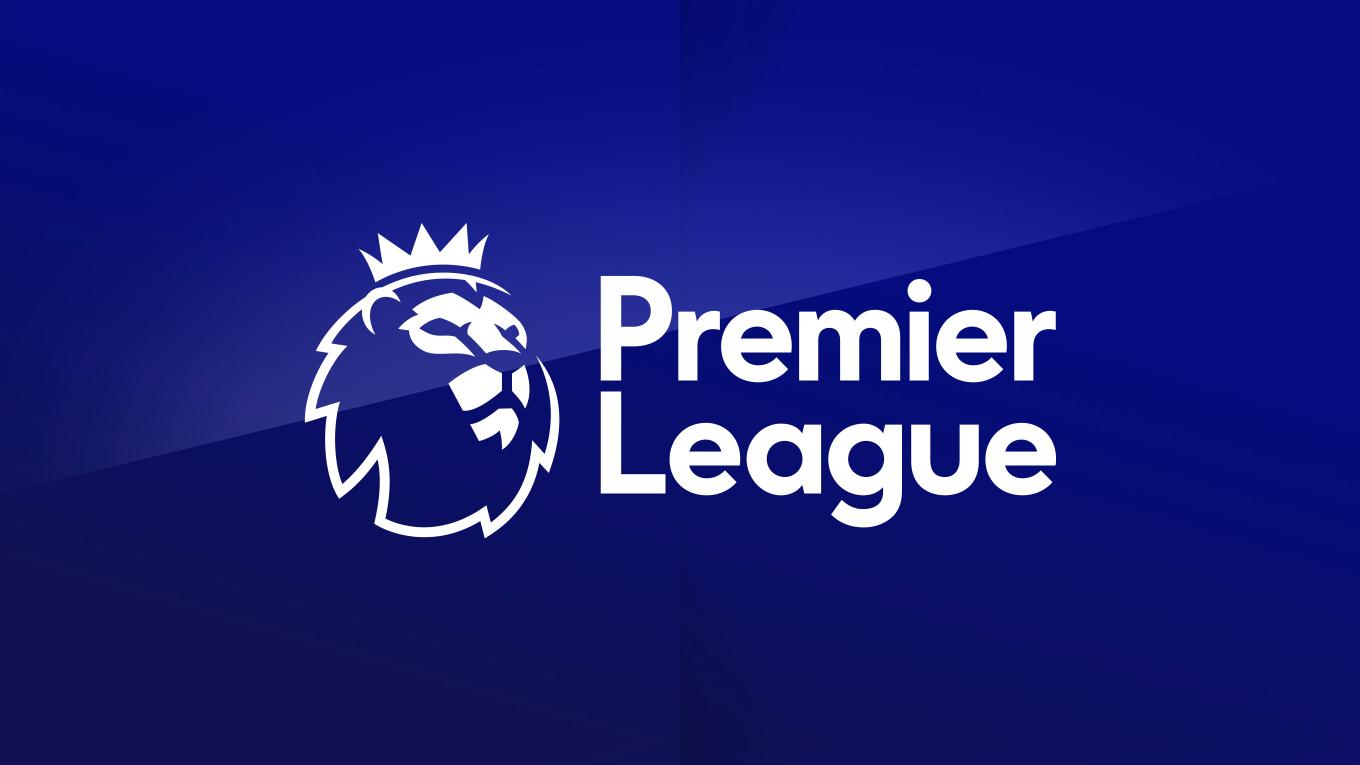 The English Premier League on Saturday confirmed two more positive cases of coronavirus, taking the total number of people infected with the virus to eight.

“The Premier League can today confirm that on May 19, May 21 and May 22, 996 players and club staff were tested for COVID-19. Of these, two have tested positive from two clubs,” Premier League said in a statement.

The players or club staff, who have tested positive will now self-isolate for a period of seven days.

The statement further said, “For the second round of testing, the number of tests available to each club was increased from 40 to 50.”

Earlier on Tuesday, Premier League said that six people have tested positive for COVID-19 after 748 players and club staff were tested.

“The six who tested positive in the first round of testing are not included in the figures for 19-22 May, as they are still within their seven-day self-isolation period,” the statement added.

Out of the six cases, one was from Burnley and three were from Watford. Burnley had announced that their assistant manager Ian Woan was diagnosed with the virus while Watford said club’s one player and three members of staff have tested positive.