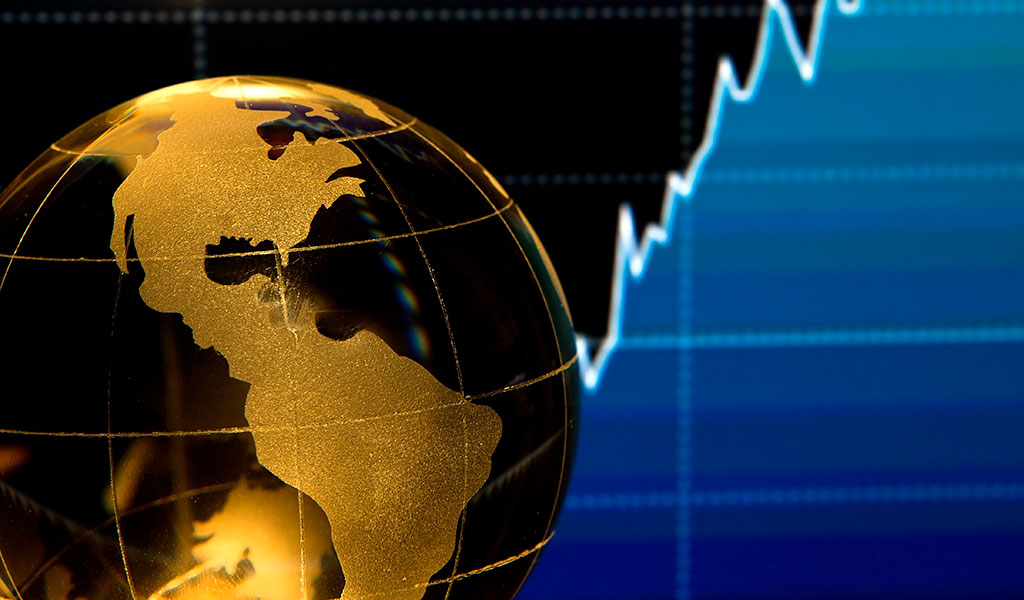 As the world readies to get back to business in the post-Covid world, leading economies—already wary of China because of its alleged mishandling of the coronavirus—are making plans to reboot in a way that their dependence upon the so-called “middle kingdom” is minimized.

Known to engage in bullying tactics, China has often being accused to tools like “debt trap diplomacy” to further its own interests. The very fact that various countries are now looking inwards for economic growth and are considering to limit economic ties with China represents the mistrust that has gained ground due to the Covid-19 pandemic.

NewsMobile takes a deep dive into what some of the top economies of the world are planning vis-à-vis China:

Prime Minister Narendra Modi has emphasized the importance of ‘Aatmanirbhar Bharat” or a Self-reliant India.

He has championed the cause of ‘being vocal about local’. Indigenously manufactured goods will be given preference by the various government departments and by the citizens.

The Ministry of Finance also announced that it shall regulate Chinese investments into various Indian companies which have been devalued heavily after loss of business due to the lockdown that has been enforced.

The Chinese are known to pry to distress sales of companies around the world using their Foreign Exchange reserves which have been acquired by currency manipulations.

The trade deficit between India and China is over USD 50 billion and India hopes to now reduce this significantly by building domestic industries including ones meant for raw material such as Active Pharmaceutical Ingredients (API).

Two working groups consisting of senior civil servants have been constituted to work out the details and to make Britain self sufficient of various economic resources and to diversify the imports to other nations.

Over the years, China has invested heavily in the African continent and plundered the mineral resources of the continent.

The bilateral trade between China and Africa stood at USD 208 billion as of 2019.

Now reports have emerged that despite the lucrative investments, many nations have decided to review their relationship including economic with China.

The continent is witnessing massive protests against the nation that is being seen as not only responsible for large number of COVID-19 related cases but also for ill treating its citizens who are living in China.

Sources say that even Tanzania which is considered to be a close ally is cancelling Chinese projects including the Mbegani port in the nation. This port was being constructed for USD 10 billion.

US and China had concluded Phase 1 of their trade deal earlier this year. However, President Trump has now stated that the deal may be called off due to China’s mishandling of the virus and its deliberate attempt to indulge in a misinformation campaign.

He has called on everyone in the US to build a strong reliant America and has accused China of stealing American jobs and technology.

A strategy to counter China economically is being prepared.

Other nations may not have yet retaliated against China economically. However, nations such as Australia and blocs such as the European Union have hit out at China over its information warfare and export of the virus.