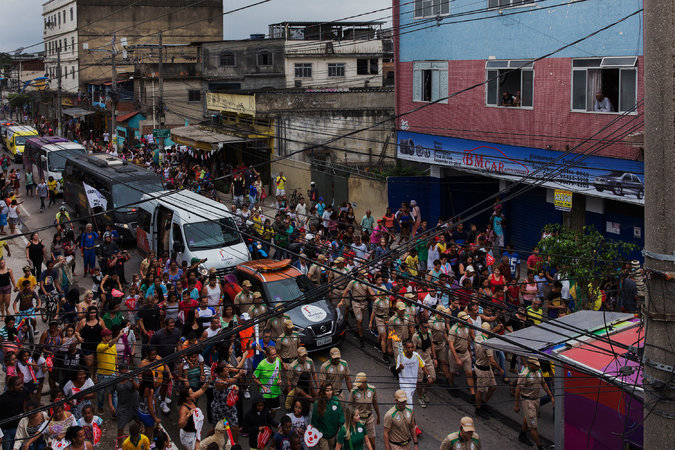 Brazil is emerging the new big Covid-19 hotspot with over 3.3 lakh cases being reported. It even briefly overtook Russia to become the country with the second highest number of cases after the US, only to again go to the third spot. Russia, with over 3.35 lakh cases, has the second highest cases globally. Conversely, China which was the epicentre of the virus reported zero fresh cases as of Friday.

As per the latest data, Brazil–with 330,890 cases is just 5000 cases shy of crossing Russia. Brazil has witnessed about 21,000 deaths due to the deadly virus.

Taking the virus lightly in its initial stages is what appears to have cost Brazil dear. Brazilian President Jair Bolsonaro described it as a ‘minor flu’ and there were efforts to downplay it for a long time.

It is this very ‘minor flu’ that was wreaked havoc now. South America’s largest nation had just about 15,000 cases in the beginning of April and this number has gone up by more than 20 times in less than 2 months.

A lackadaisical attitude, lack of infrastructure and misplaced priorities are being blamed for this state of affairs. Bolsonaro also had disputes with the other State governors over various lockdown measures. He was against the idea of a lockdown.

Meanwhile, China on Friday reported zero fresh cases, announced the National Medical Commission. This was the first time since the beginning of the outbreak since December, the country has reported zero cases.

However, these numbers cannot be taken at face value given China’s tendency to doctor and manipulate data for international consumption.