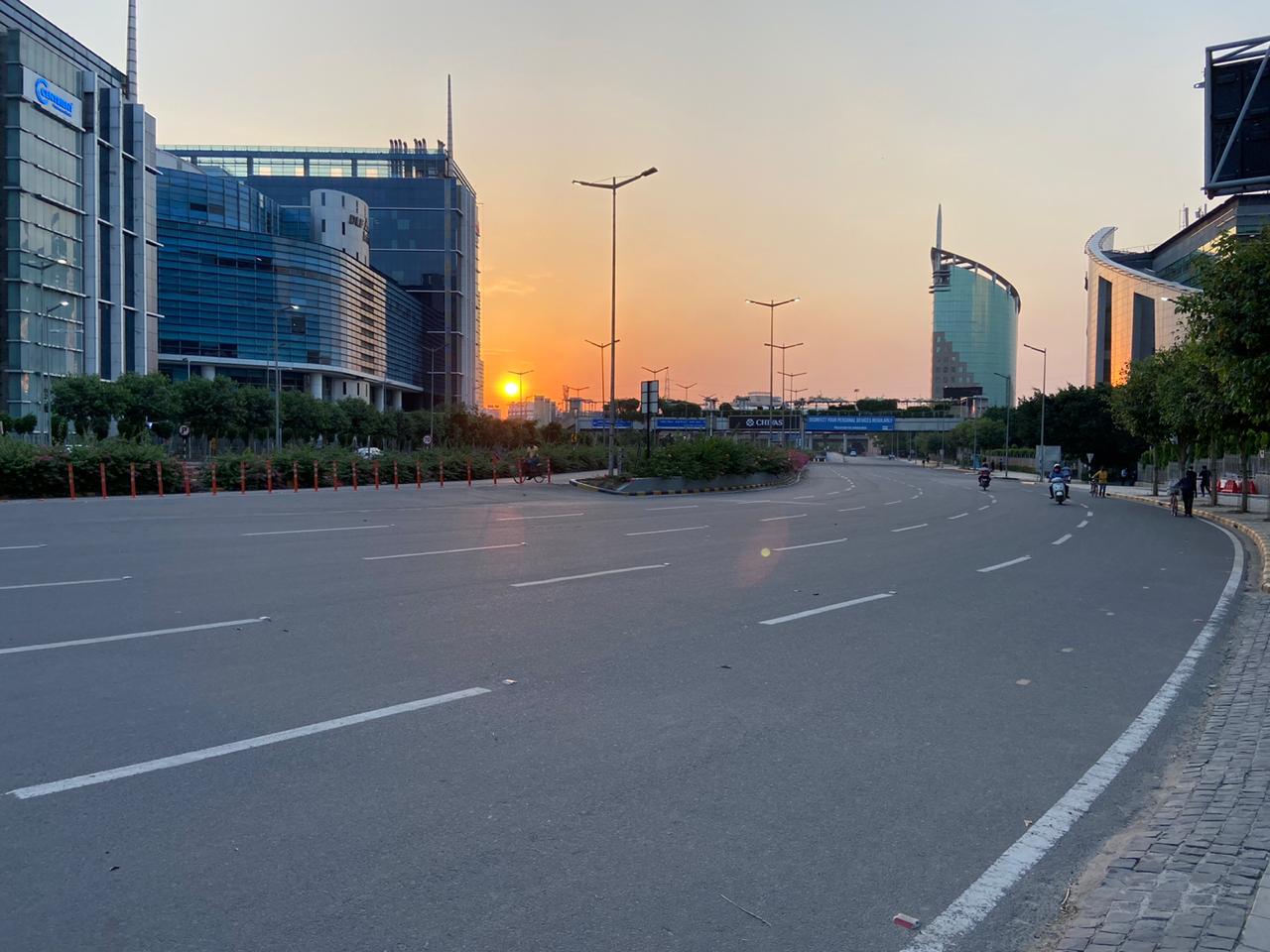 Passengers coming via flights, trains or buses and entering Gurugram will have to go into a mandatory 14-day home quarantine, the Gurugram administration said on Friday.

It also asked all inter-city passengers to apply for a movement pass to enter the city at least two days before their arrival date. The passes will be issued online on the Saral Haryana portal (saralharyana.gov.in)

Deputy commissioner Amit Khatri told TOI, “We advise all travellers entering Gurugram and coming via flights, trains or buses to apply for a movement pass on saralharyana.gov.in under the category of scheduled flight/train at least 48 hours in advance. We also wish to clarify that if the person has travelled from any other part of the country to Gurugram, she or he will mandatorily have to be in home quarantine for 14 days with all safety precautions being adhered to by the family as well.”

However, earlier in the day, the district administration’s Twitter handle had posted in reply to a query that no movement pass would be required by fliers travelling from IGI airport, TOI reported.

However, it later said passes were mandatory for any air, rail or bus passenger entering the city. Bur those travelling to Delhi airport from Gurugram won’t need a pass.