Upholding the concept of Press freedom, the Supreme Court on Tuesday extended interim protection to Republic TV Editor-in-Chief Arnab Goswami against all forms of coercive steps for three weeks and also allowed him to pursue a further appropriate remedy.

The apex court held that it is the Fundamental Right of the Press to speak the truth to the powers and Press freedom in India is alive as long as the journalists are allowed to express themselves without any fear. The court also said that “journalistic freedom is centripetal to press freedom”.

The Supreme Court also refused to quash the FIRs registered against Goswami for allegedly defaming Congress interim President Sonia Gandhi and declined to hand over the probe in the matter to the CBI.

The top court also declined transferring the probe to CBI and directed that FIRs registered in Nagpur be transferred to Mumbai.

Saying that freedom is not absolute, the top court added that multiple complaints in the matter will have a stifling effect. Free citizens cannot exist without free media, the court said.

The Supreme Court had, on May 11, reserved its order on Goswami’s plea seeking an investigation in the matter by a probe agency other than Mumbai Police.
Last month, the court had said that no coercive action should be taken against Goswami for three weeks during which he can seek anticipatory bail and other reliefs. 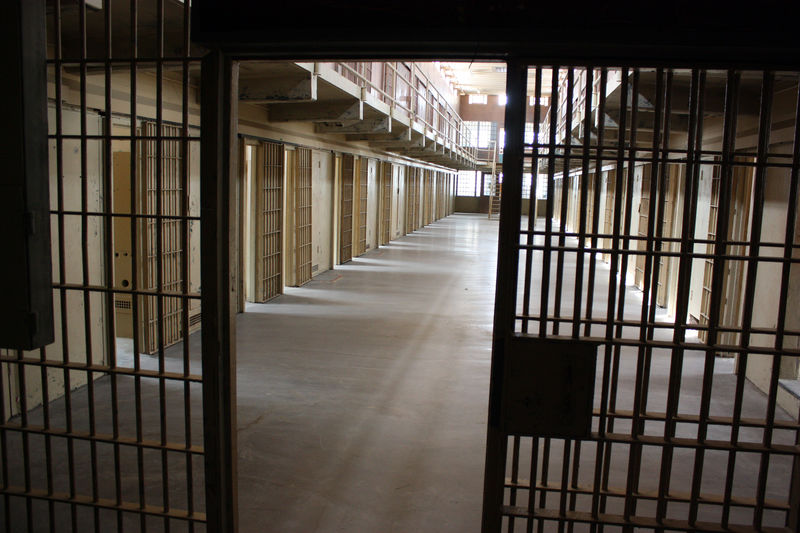