NewsMobile Explainer: Why is China blocking Taiwan’s WHO membership; what is India’s position? | Newsmobile
Monday, October 3, 2022

Home Coronavirus NewsMobile Explainer: Why is China blocking Taiwan’s WHO membership; what is India’s... 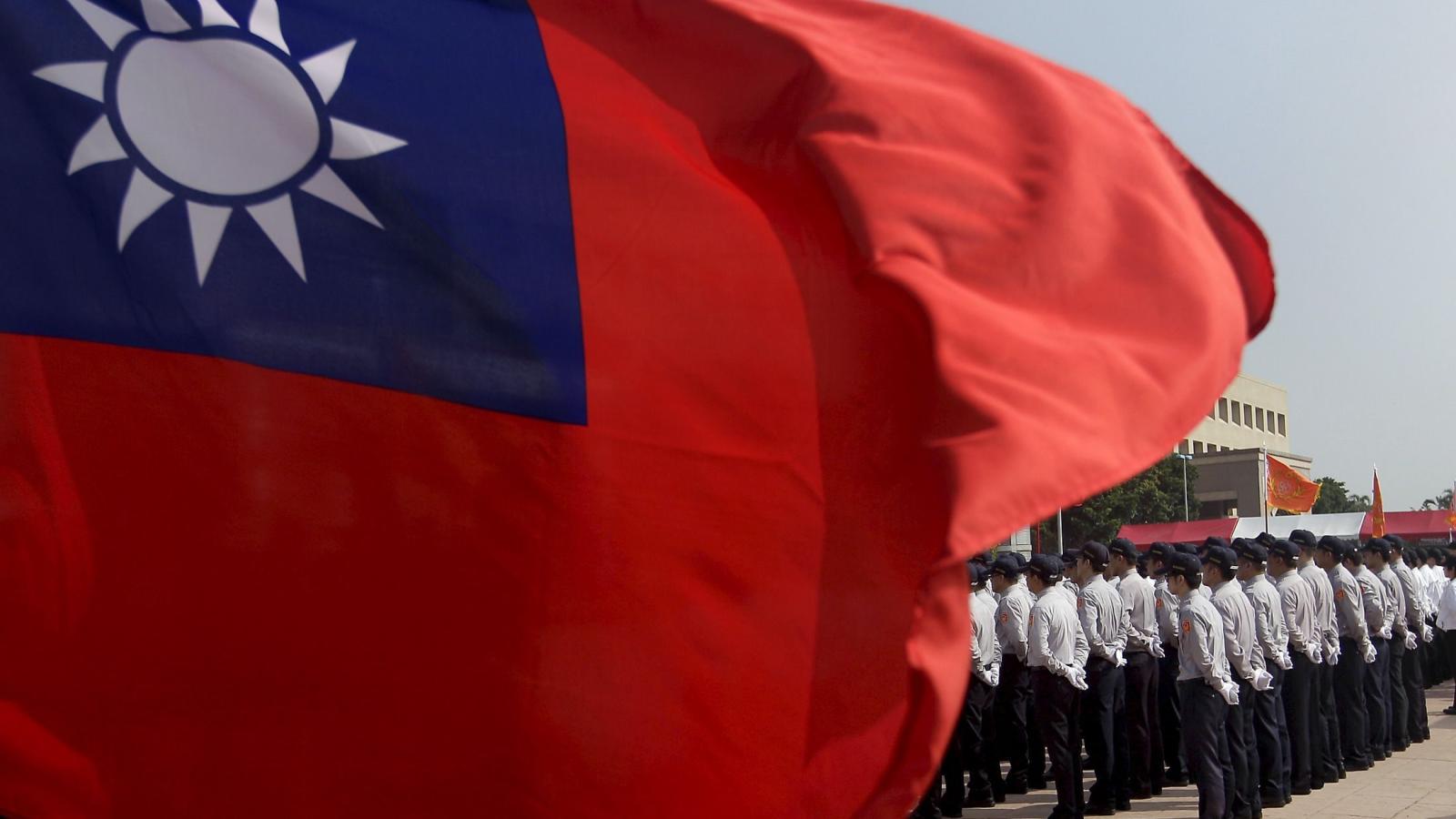 As India takes over as the Chair of the Executive Board of the World Health Organization (WHO), countries will meet on May 18 and decide on an important question: whether to grant the Observer status to Taiwan or not?

On May 7, Ambassadors of eight nations based out of Geneva including US, Japan, Germany, Canada, UK, France, Australia and New Zealand issued a demarche to the WHO to admit Taiwan in the World Health Assembly.

Why is this controversial? Why is important for India? Let us explore the details.

What is the issue with Taiwan’s membership and why is China opposed to it?

Taiwan remains one of the few nations to have handled the COVID-19 crisis deftly. They put in place protocols on December 31, 2019 itself and notified the World Health Organization (WHO) on the very same day. It was only much later that the Chinese authorities, realising the fallout, notified the WHO of the virus.

But why exactly is the Geneva-based world health body against the entry of Taiwan?

The answer lies in China’s bullying and arm twisting tactics. The People’s Republic of China is opposed to the entry of Taiwan into the WHO as it considers Taiwan to be one of its provinces and not an independent nation.

Taiwan despite being a separate nation and having been recognized by 15 nations is still denied membership of all international bodies including the UN. China has unleashed its diplomatic, economic and military might and made nations withdraw de jure state recognition under international law.

During the détente between the two nations from 2008-16, Taiwan was permitted to become an observer and attend the meetings under the name ‘Chinese Taipei’. This permission had to be renewed every year and Taiwan couldn’t attend any of the important technical meetings.

Historical Background of the Sino-Taiwanese dispute

It was in the year 1895 that Taiwan which was part of the Chinese Qing dynasty was ceded to Japan after the Sino-Japanese war.

Meanwhile, China faced a civil war from early 1920’s between the Chinese Communist Party under Mao Zhedong and the Kuomintang Party led by General Chiang Kai-Shek.

In 1949, the Chinese Communist Party drove the KMT who then retreated to Taiwan and ever since, it became a separate Republic supported by US and its other allies.

What is India’s position on the dispute?

Historically, India has backed the ‘One China Policy’ and refused to grant de jure state recognition to Taiwan and presently continues to hold this position.

This comes in the backdrop of China continuing to challenge India’s territorial unity and integrity in the state of Arunachal Pradesh and the Union Territories of Jammu and Kashmir and Ladakh.

Taiwan and India have a growing relationship and the former has invested in many of the projects in India, especially in the fields of Electronic manufacturing and Artificial Intelligence.

Taiwan also accommodates many Indian students in its universities. The two nations also share a historic relationship. Chiang Kai Shek was known to have been inspired by Mahatma Gandhi and Rabindranath Tagore.