Home Music & Entertainment Why Jaideep Ahlawat is on his way to stardom? 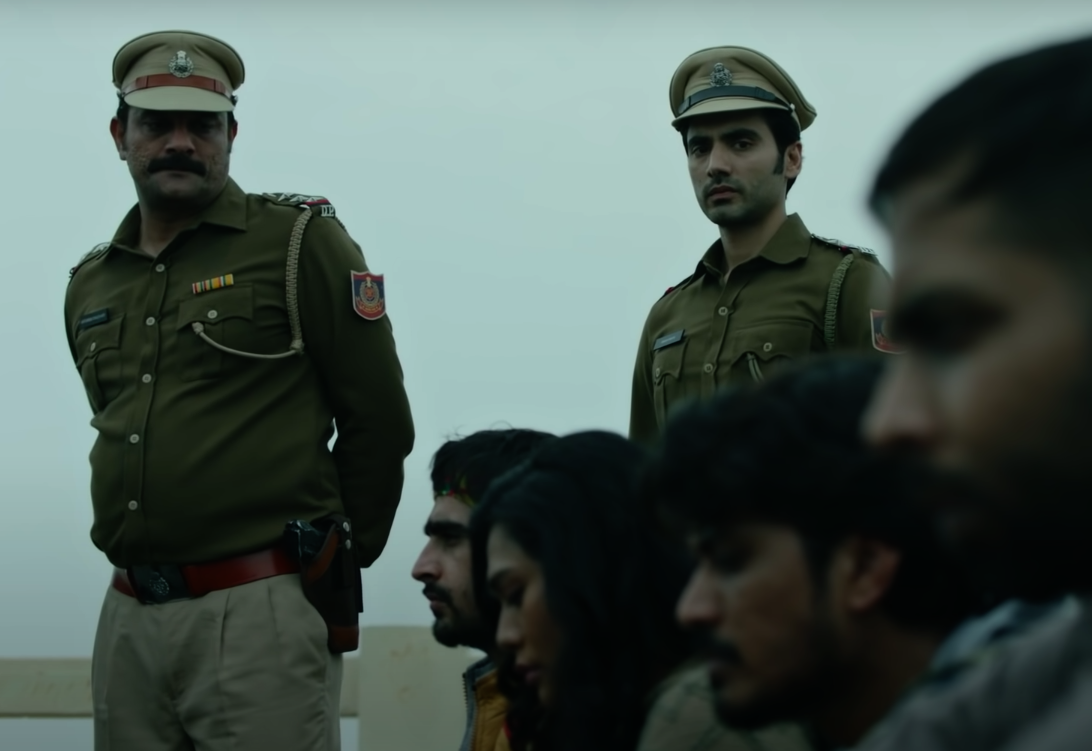 This week belongs to Paatal Lok, with a powerful performance from Jaideep Ahlawat, in a series that has an array of accomplished actors. From Gul Panag who plays his wife to Neeraj Kabi who plays a journalist and the target of assassins, the series looks at the class system that divides us.

Ahlawat, an FTII trained actor who has been attracting rave reviews since he first made an impression on the world in the star-studded Gangs of Wasseypur, has finally come of age in this series from Amazon Prime.

The sharpshooting R&AW agent of Raazi plays a down and out police officer in Paatal Lok, produced by Anushka Sharma’s company, and he inhabits the role completely. A fine addition to the roster of character actors who are compelling enough to carry a TV series or film on their shoulders. Paatal Lok airs on May 15. It’s grim but gratifying.

ALSO READ: The gripping journey through ‘Paatal Lok’ will leave you…

Talking about grim, Disney-Hotstar has Mark Ruffalo playing twins in the searing I Know This Much Is True. One of the twins is a house painter who reads Alexander Solzhenitsyn and the other is a paranoid schizophrenic who is forever getting into trouble. In the opening episode, we find him chopping his hand off (spoiler alert) and it only gets worse from here.

But there is something so compelling about Ruffalo’s hangdog face and his bone-weary expression that if you don’t weep when you watch this one, you will be less than human. 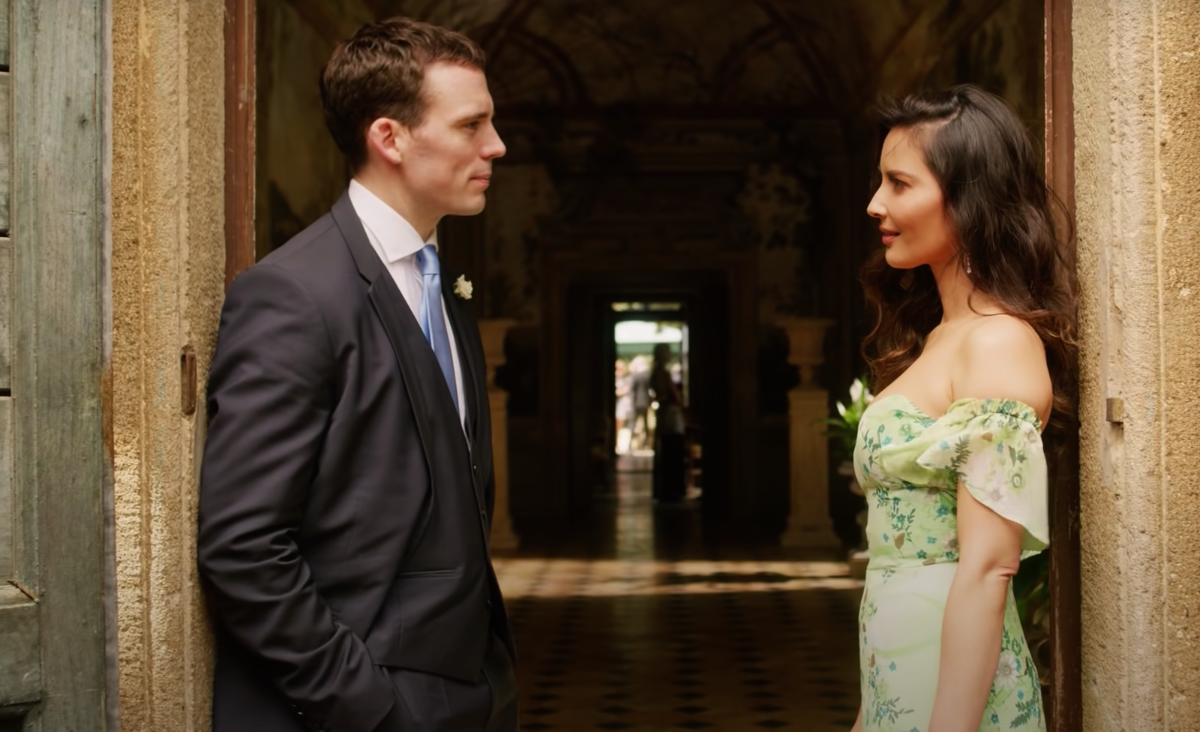 Love Wedding Repeat is Netflix’s valiant and continuing effort to revive the romantic comedy. Directed by Dean Craig it features a lovely cast including Sam Claflin and Olivia Munn. It is all very Richard Curtis and Claflin is definitely channeling Hugh Grant. It is entirely watchable–with loads of champagne being drunk under an Italian sun–but not quite memorable. Craig is no Curtis, but this certainly keeps the genre semi alive.