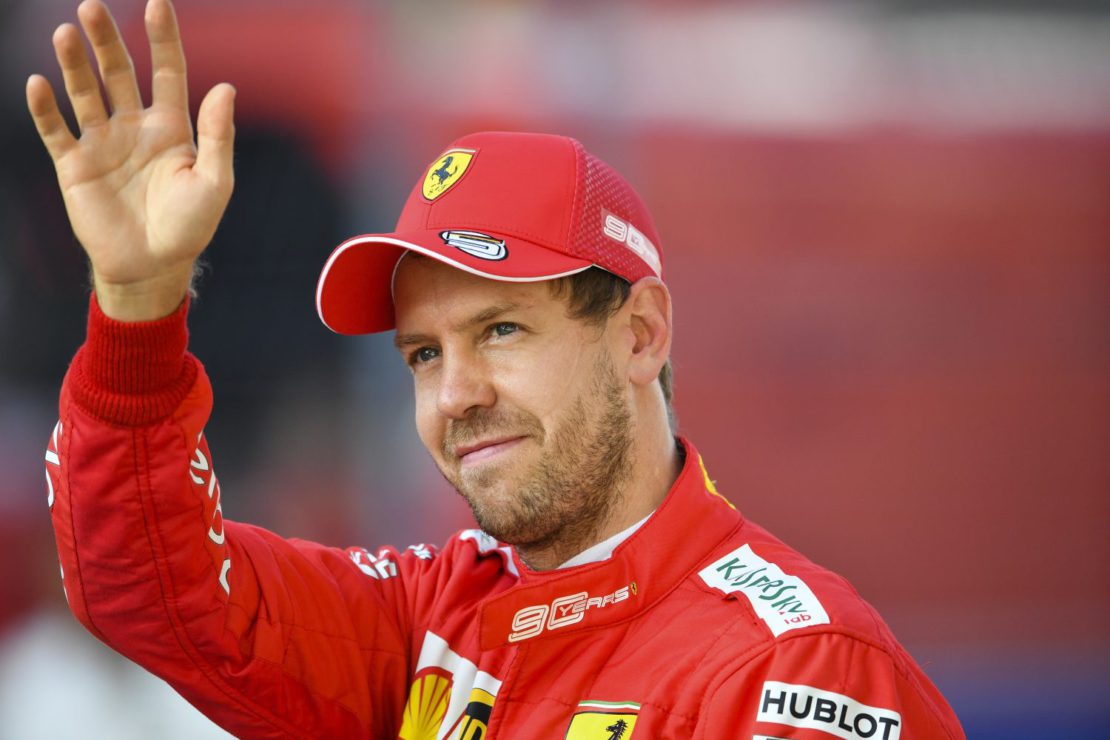 Four-times Formula One world champion Sebastian Vettel is set to quit Ferrari at the end of the year after contract talks broke down, German media reported late on Monday.

According to these media reports, the German has rejected the terms offered in the new deal.

Team Ferrari has not commented on the matter yet. But they could release an official statement regarding the separation on Tuesday.

Vettel joined Ferrari in 2015 after winning all his titles with Red Bull and dreaming of emulating his boyhood hero Michael Schumacher, who took five of his seven titles with the Maranello-based team.

The father of three told reporters last month that he could have a new deal done before the start of a season delayed by the COVID-19 pandemic.

Ferrari have said the German was their first choice to partner Charles Leclerc but reports in Italy said they wanted an answer by the end of April to ensure potential replacements were still available.

Leclerc, who won two races last year and is only 22, has a contract until 2024 and is seen as Ferrari’s future and likely first champion since Kimi Raikkonen in 2007.

The Monegasque outperformed Vettel in his first season at Ferrari last year, finishing ahead of him overall and taking more points, poles, podiums and wins.

Australian Daniel Ricciardo, at Renault, and McLaren’s Spaniard Carlos Sainz have both been mentioned in media reports as leading candidates to take one of the most coveted seats on the grid.

Earlier this year, Lewis Hamilton was linked to join Ferrari but he rubbished the rumours by telling that he intends to stay in Mercedes.

Formula One has deferred to 2022 a major technical rule change planned for 2021, meaning teams will use the same cars next year as this.

Ferrari appeared to be behind Mercedes on pace in pre-season testing but have not been able to run their car in race conditions due to the March 15 Australian opener being cancelled.

The sport hopes to get going behind closed doors in Austria in July.