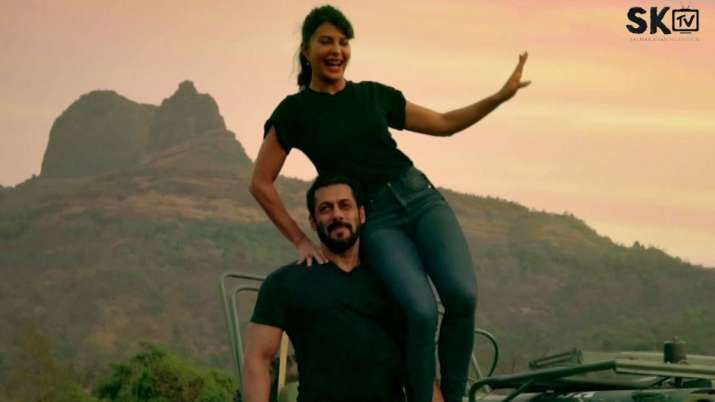 Ahead of the official music release, actor Salman Khan on Sunday dropped the teaser of the recently announced music video `Tere Bina`.

The 32-second clip gives a brief glimpse of the full music video that will be released on Tuesday. The 54-year-old star took to Twitter to announce the launch of the teaser with the caption, “Tere Bina… wishing all mothers a v happy Mother`s Day.”

The music video which also stars Jacqueline Fernandez was shot at Khan`s farmhouse. The teaser shows snippets of the duo sharing some lovey-dovey moments.

The song sung by Salman himself was set to tune by Ajay Bhatia while the lyrics have been penned by Shabbir Ahmed. On Saturday, the actor had shared a video of him and Jacqueline having a chat with Waluscha de Sousa about nature and trying out new things amid the lockdown.