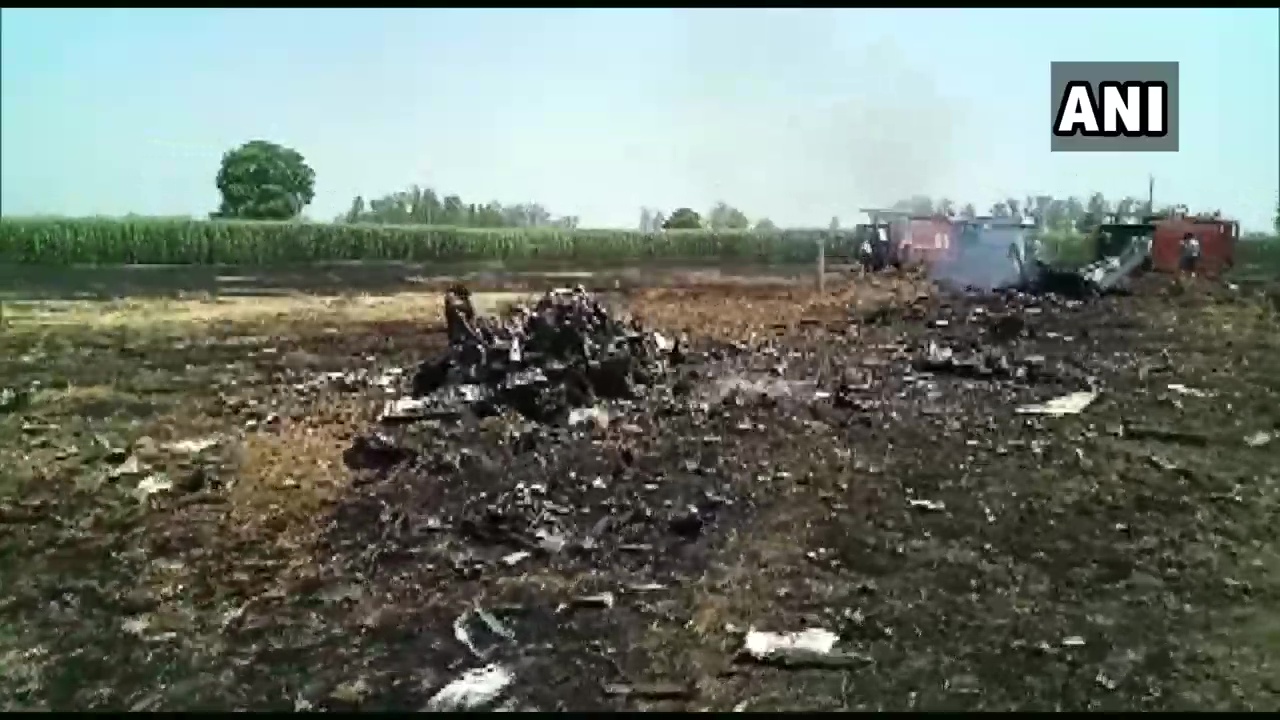 A MiG-29 fighter aircraft crashed near Hoshiarpur district of Punjab on Friday. The pilot managed to eject safely, as per Indian Air Force officials.

The MiG-29 aircraft was airborne on a training mission from an Air Force base near Jalandhar.

The aircraft had developed a technical snag and the pilot ejected safely as he was unable to control the aircraft.

The pilot has been rescued by a helicopter.

A Court of Inquiry has been ordered to investigate the cause of accident, as per a statement by the Indian Air Force. 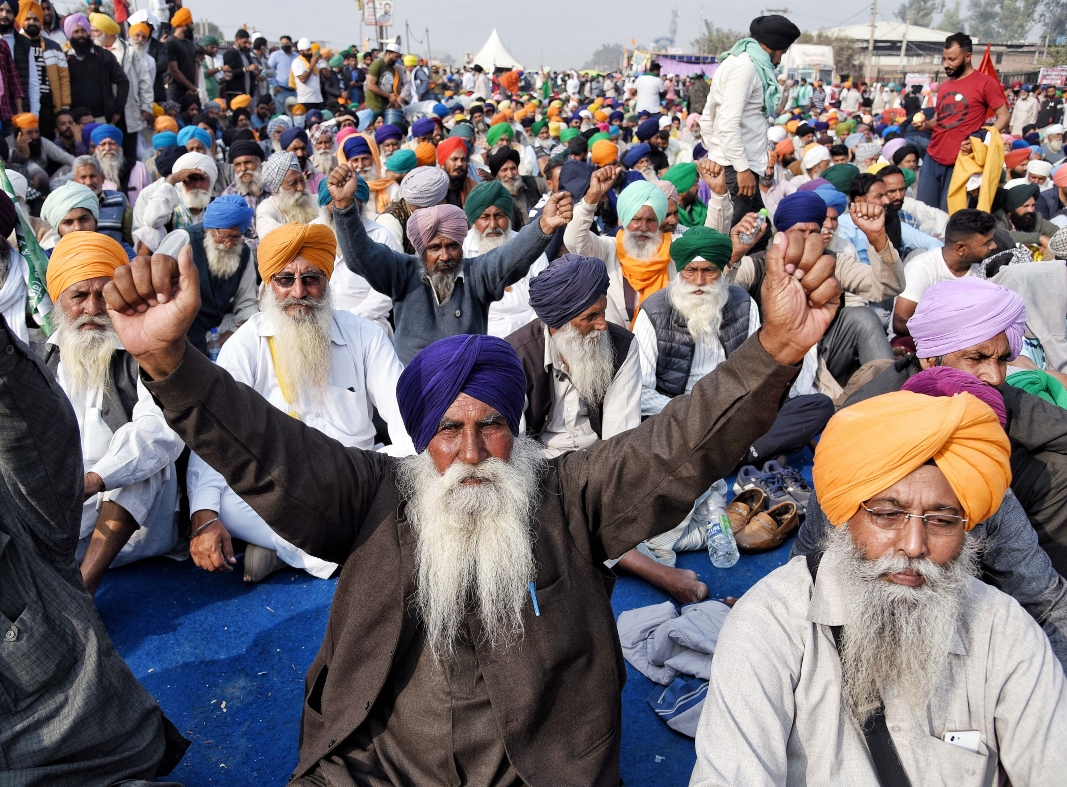