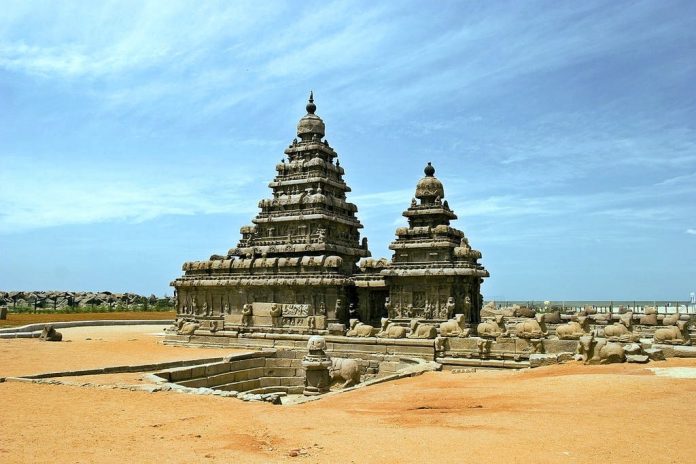 Tamil Nadu with over 5000 cases continues to remain the worst affected state in the southern part of the country.

Here are the following developments from the South:

1. Early morning rumours of a subsequent gas leak at the Vizag plant were quelled immediately and the problem was fixed. However, it led to a situation of brief panic in the city which only yesterday witnessed gory scenes after an industrial accident.

2. Based on a plea, the Kerala High Court has issued a notice to the Centre on privacy concerns that continue to affect the Arogya Setu mobile application.

3. Opposition leaders in Karnataka have urged the state government to convince the Centre to declare COVID-19 as a natural disaster and lend Rs 50,000 crores to the State. This they said will improve the purchasing power of the people and revive the state finances.

4. The Karnataka government has permitted bars and restaurants in the state to dispose off their liquor stock available. This decision has been taken after the state’s revenue situation improved in wake of alcohol shops being permitted to stay open after Lockdown 3.0 came into effect.

5. A prisoner in Kerala has won accolades after donating his earning of Rs 10,000 to the Kerala CM’s COVID-19 Relief Fund. Suresh from the neighbouring state of Tamil Nadu is presently serving a term for possession of banned drugs.

6. Maharashtra has sealed its borders with the neighbouring states including Karnataka and Telangana to prevent smuggling of illicit liquor and prevent any fresh transmission of cases.

7. The Karnataka government has taken the services of the Indian Railways and has kept railway coaches ready at 14 stations to accommodate the incoming passengers from abroad who are being rescued as per the government’s Vande Bharat mission.

8. The state revenue of Telangana has been reduced in the month of April due to lockdown imposed due to the virus. The CM said that the state’s tax revenue slumped by 95% to Rs 500 crores and the overall income was just Rs 1600 crores. He has expressed his dissatisfaction with the Centre for not heeding to his suggestions of a bail out.

9. The Chennai Metro Rail Corporation has readied a new Standard Operating Procedure for its staff and passengers once the services begin. Amongst the new guidelines, trains will run once in 15 minutes, wearing of masks will be made compulsory and the token system will be done away with.

10. The Tamil Nadu government has increased the retirement age of its employees to 59 years. This is expected to save the state at least Rs 5,000 crores.