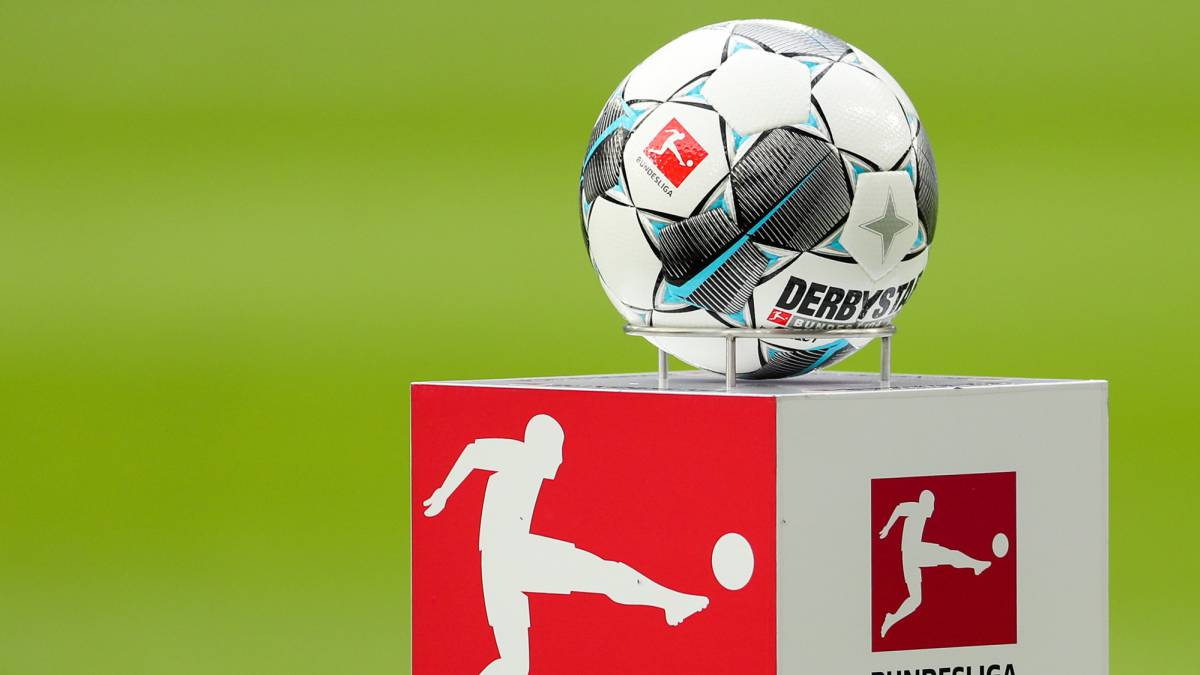 Germany’s domestic football competition Bundesliga has been given the green signal to kickstart the season in mid-May.

The German government on Wednesday confirmed that the competition can kickstart their season, which has been suspended since March due to the coronavirus pandemic, the Hollywood Reporter reported.

The re-start is being planned for next weekend, May 16-17, and if this indeed goes ahead, then the season is expected to be wrapped by June 30.

ALSO READ: Olympics to be cancelled if COVID-19 not contained by next year: Organising Committee President

However, the tournament has been asked to follow the coronavirus protocols, and it will see stadiums introduce biological controls similar to those required by medical facilities.

The matches will be held without fans and under strict safety conditions, including frequent testing of players, coaches, referees, and support staff.

Stadiums will be allowed to have a maximum of 330 people, including security, club employees, teams, and staff.
The re-opening plan will also see the players being kept in quarantine, in an isolated training camp or similar, for the remainder of the season.

If Bundesliga starts by mid-May, it will become one of the first major sporting leagues worldwide to get back to business.

Currently, all sporting action across the world has come to a halt due to the coronavirus pandemic.

The domestic football competitions in France and the Netherlands have already been called off due to COVID-19.