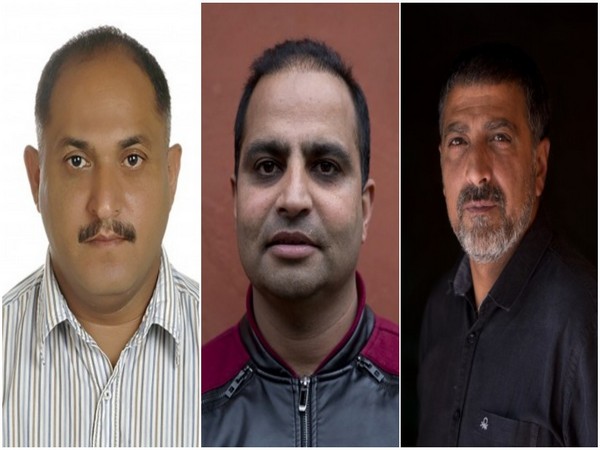 Three Indian journalists have been honoured with the 2020 Pulitzer Prize in the field of feature photography.
On Monday, the names of the three prize winners – Dar Yasin, Mukhtar Khan and Channi Anand – were announced virtually.

Yasin and Khan are journalists based in Srinagar, while Anand is based in Jammu.

Taking to Twitter, Yasin said, “Thank you colleagues, friends, brothers. I would just like to say thank you for standing by us always. It is an honour and a privilege beyond any we could have ever imagined. It is overwhelming to receive this honour.”

Thank you Colleagues, friends, brothers. I would just like to say thank you for standing by us always. It’s an honour and a privilege beyond any we could have ever imagined. It’s overwhelming to receive this honor.

Anand, who works for the Associated Press as well, said that the award left him speechless.

“I was shocked and could not believe it,” he said, calling the prize-winning photos a continuation of the work he has been doing for 20 years.

– Drama: A Strange Loop, by Michael R. Jackson
– History: Sweet Taste of Liberty: A True Story of Slavery and Restitution in America, by W. Caleb McDaniel
– Biography: Sontag: Her Life and Work, by Benjamin Moser
– Poetry: The Tradition, by Jericho Brown
– General Non-fiction: The Undying: Pain, Vulnerability, Mortality, Medicine, Art, Time, Dreams, Data, Exhaustion, Cancer, and Care, by Anne Boyer and The End of the Myth: From the Frontier to the Border Wall in the Mind of America, by Greg Grandin
– Music: The Central Park Five, by Anthony Davis
– Fiction: The Nickel Boys, Colson Whitehead