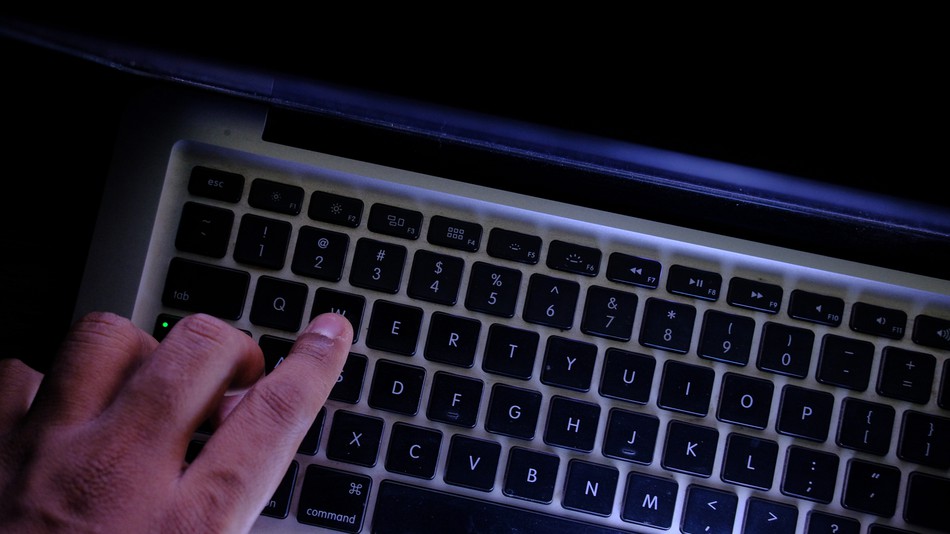 Chinese phone manufacturers Xiaomi has been accused of compiling the personal data of millions of its users and sending them to servers in Russia and Singapore. This comes at a time when data protection during COVID-19 appears to have become feeble and cyber crimes are on the rise.

Not just Xiaomi, there are other Chinese phone manufacturers and mobile applications such as TikTok and even e-wallets such as Paytm where the Chinese have a stake and this creates opportunities for them to completely disregard the personal data protection laws.

NewsMobile takes a deep dive in to the matter:

What is the issue with personal data being lacked?

Imagine your call detail records, photographs, messages, payment history, and biometric details such as iris scans and other personal information being leaked to a foreign server or sold to a domestic company.

A mere sharing of a telephone number is often the first starting point of a cybercrime.

You may wonder what the problem is and how this can be misused?

The problem is that no one would prefer their personal information including their health records to be released in a public portal. This creates the concept of a private surveillance state that tracks every minute of your life.

Imagine your health records and messages being out there in the public domain. Companies can personally target you to offer their products and this can become a headache with minute by minute tele-marketing calls, your photos being leaked and biometrics misused.

Now even advanced software tools can predict your behaviour, according to a pattern.

Why should some entity get so much power over your life?

There is good reason why data is called the new oil.

What is India’s position on this matter?

India doesn’t have a Data Protection Law in place yet. The Bill for such a law is pending before a Parliamentary Committee and awaits passage.

However, the Reserve Bank of India has issued a circular asking all companies to store payment data of Indian citizens within the country.

This means that a copy of the data has to be stored in a server within the country.

The law being considered is said to suffer from many deficiencies. However, it is the first step in terms of having a law.

It was based on the Justice Srikrishna committee report that the law has been drafted.

What more can India do to make its data protection regime powerful?

India needs to uphold its sovereignty and for this it needs to be ruthless in punishing firms who under the garb of business operations, steal the data of Indian citizens and misuse them.

The Parliament should set aside their differences and pass this law in the national interest.

Applications such as TikTok which are known to have spread communal hatred in India apart from stealing personal data of the citizens should be blocked.

Companies should give an undertaking for storing all data in servers located within India.

Fact Check: The Viral Video Showing Robbery Is Not from Tamil...