As India mourns the loss of two veteran actors – Irrfan Khan and Rishi Kapoor – a few posts have been circulating online showing a coincidence between their deaths.

Multiple people have shared the post and have added their own elements to it, claiming that 2020 is turning out to be an unfortunate year. 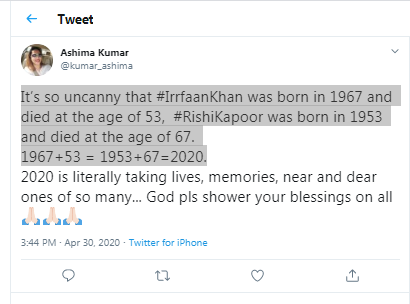 We fact-checked the above information and found it to be false.

While Irrfan Khan was born in January 1967 and by that calculation was 53 years old as confirmed by IMDB and BBC, the information about Rishi Kapoor is not true. 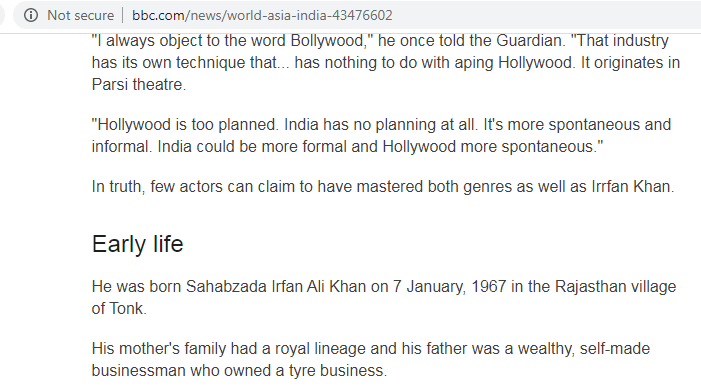 Rishi Kapoor was not born in 1953 but in September 1952, as confirmed in his autobiography – Khullam Khulla: Rishi Kapoor Uncensored. We also found an excerpt from it on Google Books, where it is explicitly mentioned that he was born in 1952. 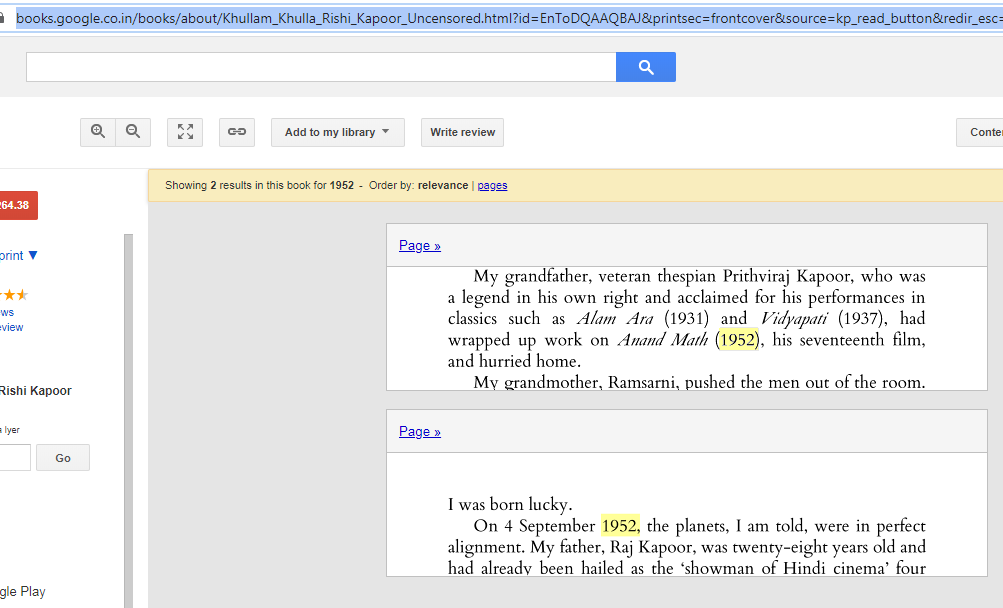